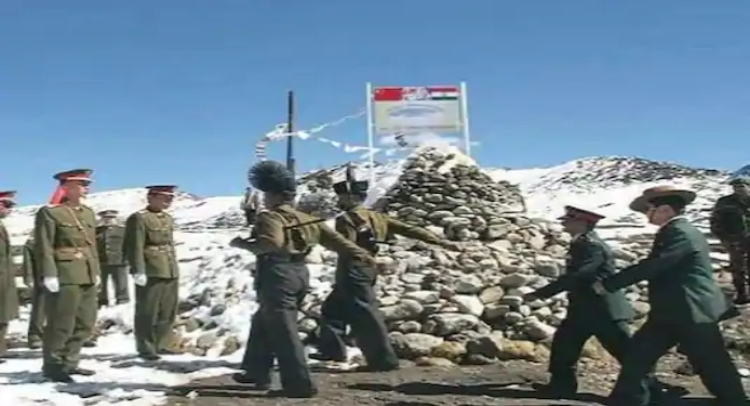 In contrast to the journalists serving at Chinese state-run media, the People’s Liberation Army is said to have suffered 43 casualties, in the violent standoff between the Indian and Chinese troops at Galwan Valley in Ladakh along the LAC Monday night.

The soldout journalists had mentioned only five PLA personnel were killed.

The Indian Army, however, has not mentioned the number of casualties suffered by PLA as per international norms, but stated that as many as 20 Indian soldiers were martyred during the faceoff.

Earlier in the day, China blamed Indian troops violating the consensus of the two sides by illegally crossing the border twice and carrying out provocative attacks on Chinese soldiers, resulting in serious physical clashes.

The Dragon country also asked India to strictly restrain its frontline troops from crossing the border or taking any unilateral action that may complicate the border situation.

“On the late-evening and night of 15th June 2020 a violent face-off happened as a result of an attempt by the Chinese side to unilaterally change the status quo there. Both sides suffered casualties that could have been avoided had the agreement at the higher level been scrupulously followed by the Chinese side,” MEA Spokesperson Anurag Srivastava said.