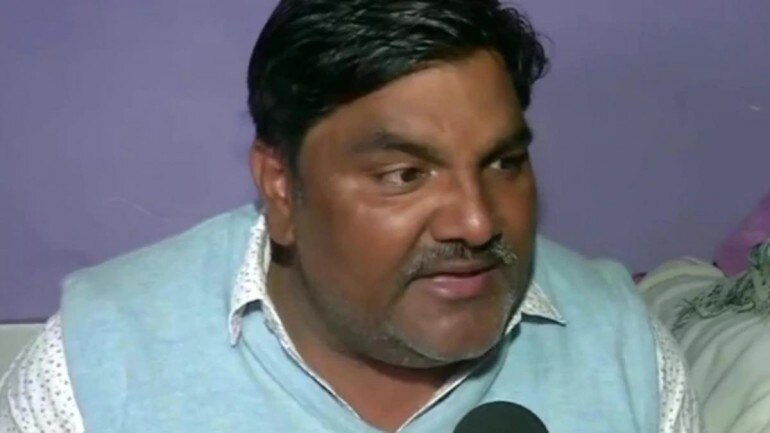 An FIR has been registered against Hussain under Section of 302 (murder) in Delhi’s Dayalpur police station.

Under this section, maximum punishment is life imprisonment or death for the accused.

The family of the deceased blamed Hussain for murdering Sharma. Ankur Sharma, brother of Ankit, had alleged that his brother was dragged by the councillor’s goons and taken to his house at Chandbag area and killed.

After severing his head in ISIS style, Ankit’s body was thrown into the drain, a video of which was also doing huge rounds on social media.

Also, the residents of the area gave similar accounts of killing Ankit.

In the video, which was first aired by Republic TV, Hussain was seen wielding a stick and moving on the rooftop of his house, inciting riots. Petrol bombs, acid and stones were being pelted by hoardes of his goons from the rooftop.

Earlier in the day, Hussain had denied his involvement in the riots or the killing of Ankit.

The 26-year-old Ankit had gone missing on Tuesday and his body was found next morning.

Senior AAP leader Sanjay Singh said strictest punishment must be taken against anyone associated with spreading violence and added that Hussain has given his statement on the matter.

AAP chief and Delhi CM Arvind Kejriwal also called for strict action against perpetrators of the violence, “Double the punishment if the culprit is from AAP”.

As, many as 38 people have been killed and over 200 injured in the communal clashes that broke out in northeast Delhi three days ago after violence between anti and pro Citizenship (Amendment) Act groups spiraled out of control.

Israel-Palestine Conflict: Who Are Invaders? Arabs Or Jews?

Champat Rai is the epitome of sacrifice and dedication