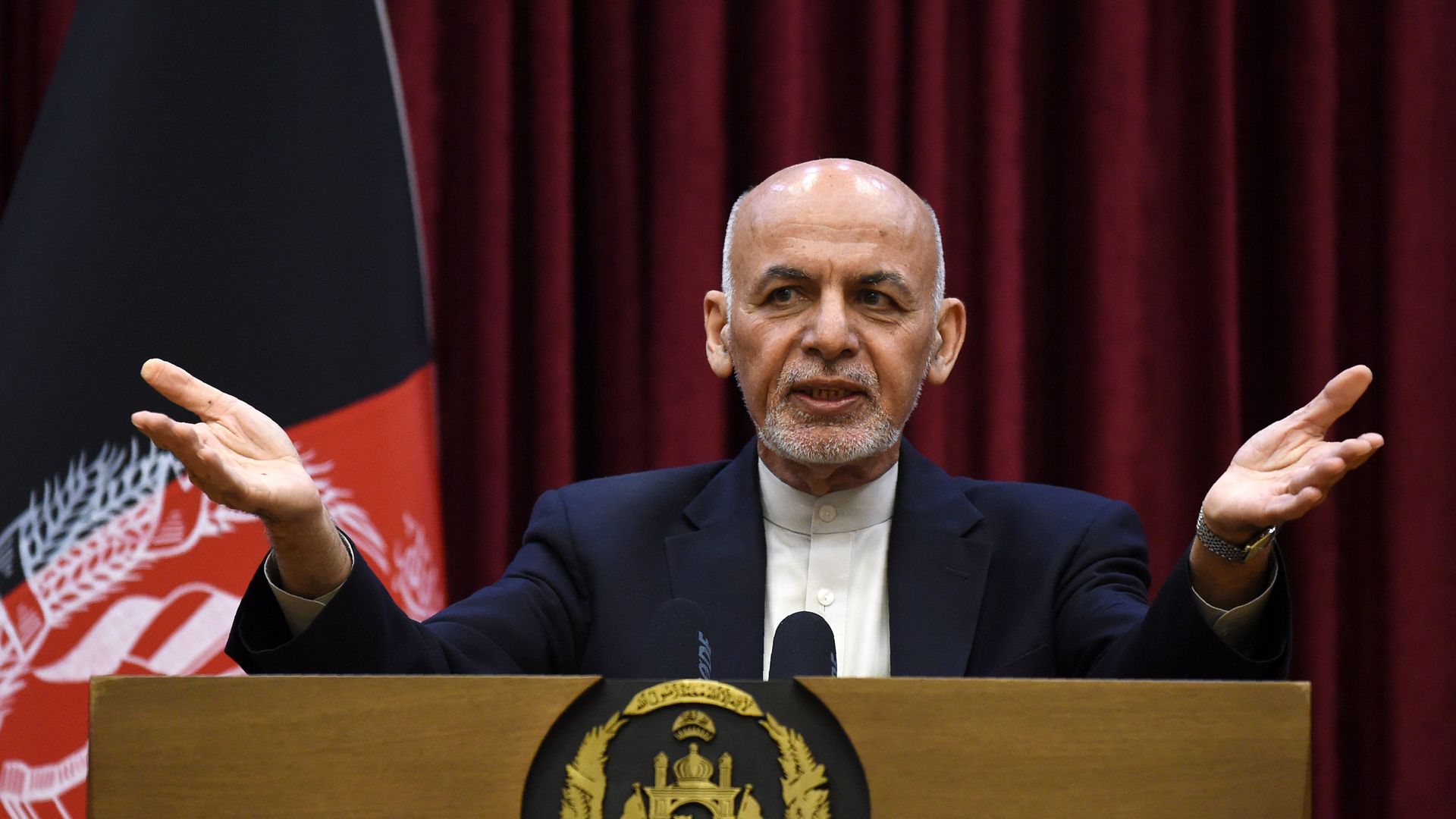 Since the US and Taliban signed the much talked about peace deal earlier this month, Afghanistan and Taliban have never been on the same side regarding one of the major components of the deal. The deal requires Afghanistan to release 5,000 Taliban terrorists who are under imprisonment. And Afghanistan President Ashraf Ghani has been playing flip flop over the condition ever since the deal was signed. And now, he has categorically made it clear that Afghanistan won’t release any of those prisoners until and unless Taliban gives a guarantee that it would put a stop to terrorist activities altogether. And even after that guarantee, the release of prisoners would happen in a very slow, phase wise manner.

This development totally exposes the inherent loopholes in the US Taliban peace deal. The US signed a deal, tilted heavily in favour of Taliban ‘s dominance in Afghanistan, irrespective of the interests of Afghani people as well as those of citizens of neighboruing countries including India who have systematically bore the burden of Taliban sponsored terrorism. The sole motto of the US was to get out of the mess that it has created in Afghanistan. And the results are there for all to see now. While the Afghanistan government wants a commitment from Taliban with regard to giving up violence before releasing the prisoners, the Taliban is adamant that the peace talks will only start once the prisoners are released. With both sides firmly standing their ground, it seems highly unlikely that this so called peace deal will be a success.

The US media is trying to portray the Afghanistan President’s decision in a negative light saying that this could spell catastrophe for Afghanistan. However, given Taliban’s track record in violence, what is the guarantee that they won’t revert to their old ways once the prisoners are released? The so called peace deal as it has doesn’t really have provisions that prevent Taliban from having its way in Afghanistan. The only commitment with regard to de-escalation of violence that the deal guarantees is with reference to US really that Taliban would not undertake any terrorist activities targeted at US citizens.