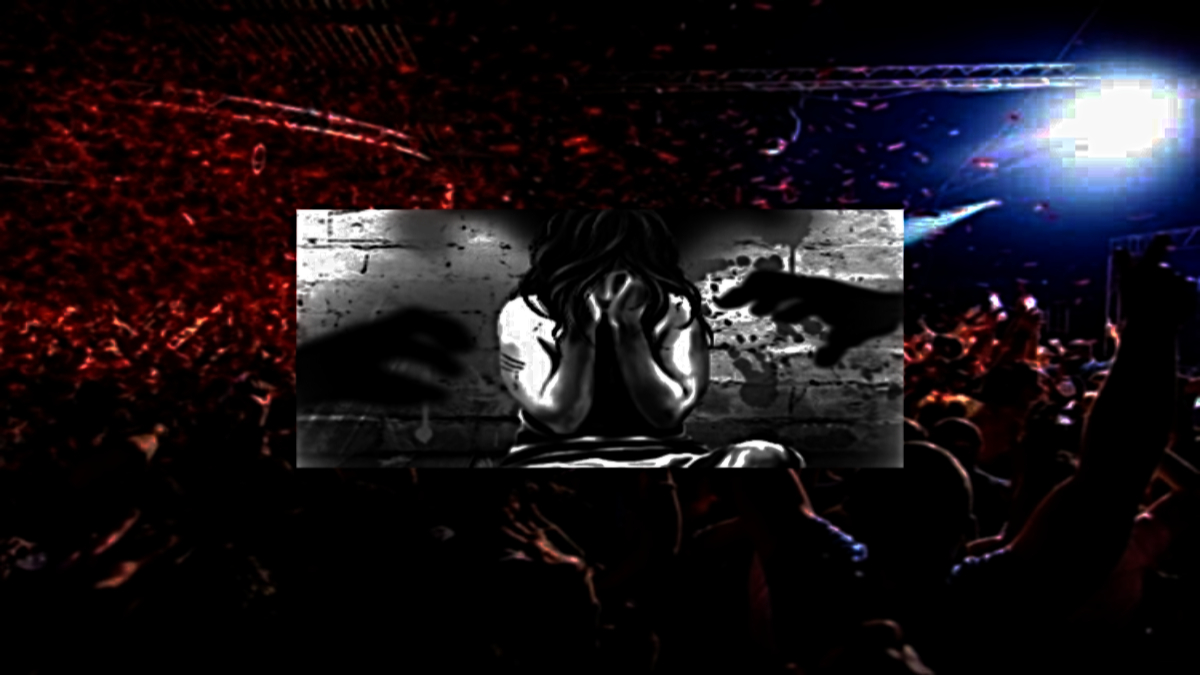 After All, What Happened At Karjat Farmhouse On June 8?

The Mumbai police have arrested the Team Republic on charges on alleged trespassing.

If they were trespassing, they should have been detained by the security guard of the farmhouse, not in Chembur 20 kms away.

Team Republic were not allowed to talk to anyone, were not served FIR copy, were produced before a magistrate without a lawyer and sent to police remand without showing them a copy. This highlighted Mumbai police mala fide move.

On the other hand, the Uddhav Thackeray government did everything possible to get bail to six Shiv Sena goons who were arrested for attacking 62-year-old retired Navy veteran Madan Mohan within 24 hours of their arrest.

However, Uddhav government’s Mumbai police opposed the bail plea of Team Republic, who are languishing in police custody.

This brings us to a very important question. What is that the Uddhav Thackeray government had to arrest Republic Team, who had gone to the farmhouse following a lead into Disha Salian’s death which is linked to Sushant Singh Rajput death case.

There is a story buried in the Karjat farmhouse. What could it be?

It is learnt that Disha was murdered in a party held in this very farmhouse on June 8. On June 10, Steve Pinto, a very close friend of Disha, had posted a cryptic message on social media explaining her death. Interestingly, the message was posted from Karjat.

It is said that this farmhouse belongs to Uddhav Thackeray. Therefore, the world has witnessed the mishandling of Disha and Sushant’s death cases by Mumbai police, who tried to bury these cases as suicides.

However, the CBI enquiry has brought to fore the possible link between Sushant and Disha cases. The central investigating agency is investigating these cases from the angle of murder. This is the reason why Uddhav Thackeray has become restless.

Out of anxiety, to divert the attention of the people from the Sushant and Disha case, the Uddhav Thackeray government resorted to demolition of actress Kangana Ranaut’s office in Mumbai.

Amidst this, it is learnt that the CBI is probing the Karjat farmhouse party that was held on June 8.

Amidst this, the arrest of Team Republic only raises suspicion about the malafide move of Mumbai police and Uddhav Thackeray government’s fascist behaviours.