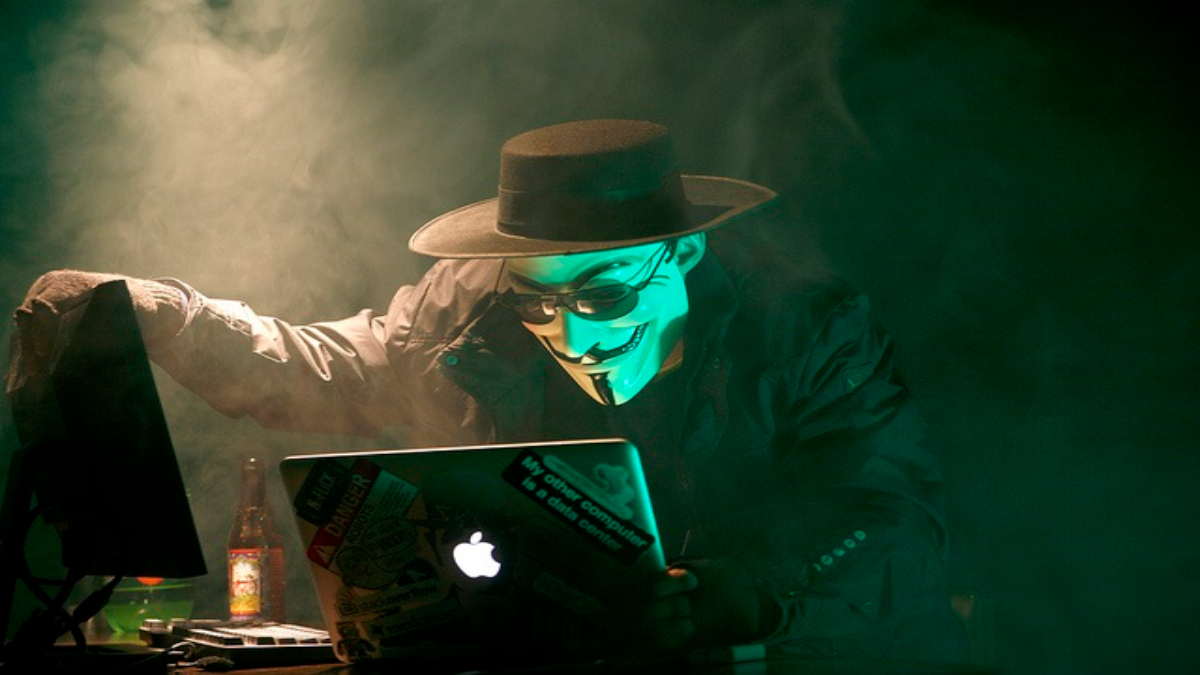 In a sensational claim, advocate Vibhor Anand said that the alleged murders of Sushant Singh Rajput and Disha Salian were telecast live on the Dark Web.

He also claimed the murder of a minor girl associated with Disha and Sushant case was telecast live on Dark Web. Following this claim, social media is agog with queries on the dark web.

Vibhor claimed that many people had watched the live telecast on June 13. This claim has set Twitter and Facebook on fire with many people raising questions about Bollywood stars and politicians having access to the Dark Web. Earlier, Vibhor had claimed that a video game which was developed by Sushant’s team was stolen upon his mysterious death.

The central investigation agencies pursuing Sushant’s case should look into Vibhor’s claim as it could strengthen their case further.

The CBI has taken some stringent steps with regards to the autopsy reports of Sushant and Disha by Cooper Hospital doctors after AIIMS submitted its report to it.

The investigating agencies should probe the video of Sushant’s sister and brother-in-law, in which they are seen questioning a person. The actor’s sister suspects that someone was hiding and making a video of hers.

Was the family being monitored with the help of Dark Web? The investigating agencies ought to dig into it.

Cyber criminals use the Dark Web to remain anonymous, while carrying out their crimes. It is part of the deep web, which cannot be accessed by standard search engines and needs encrypted networks such as Tor browser.

Criminals use this platform to hide their identities while buying illegal products such as weapons and drugs. Live telecast of rape is also done on this.

If there is any truth in Vibhor’s claim, the central agencies should look into it very seriously.

Note: India Speaks Daily does not agree with this statement of advocate Vibhor Anand. So far, he has not provided any evidence in this regard. India Speaks Daily also requested him to come to ISD Live Streaming, but he is not responding. This news has been published on the web at the behest of various supporters, but we do not confirm his claim. Thank you!

The Last Hindu of Afghanistan