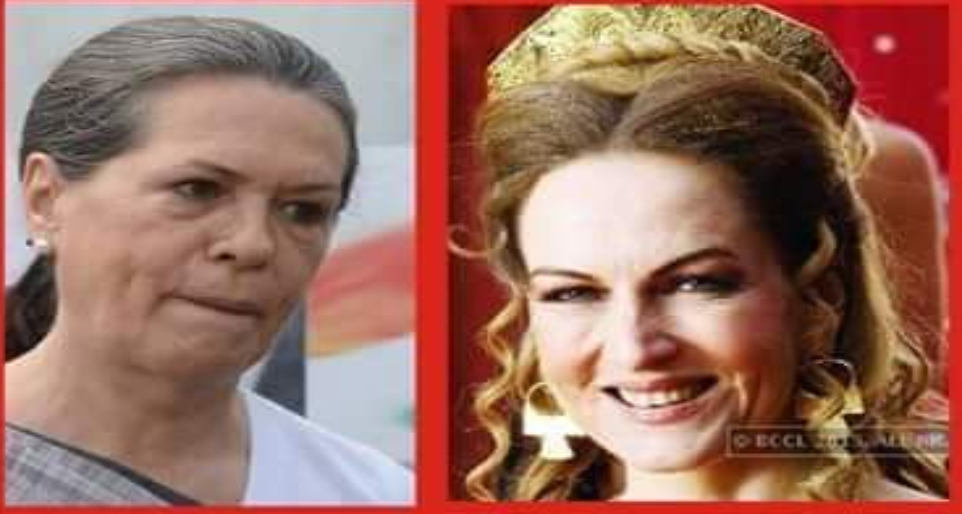 Can a foreigner rule our country? Should power be given to a foreign woman and children born to her? The answer is a big no. Know the reason why ….

When the Greek invader Seleucus Nikator was defeated by Chandragupta Maurya and his army was taken captive, he sent marriage proposal of his daughter Helena to the Indian emperor.

Helena was extremely beautiful. She was married to Chandragupta, but after accepting the terms and conditions laid down by Chanakya.

The first condition was that the offspring born to both of them would not inherit their kingdom. The reason for this was – Helena was a foreigner and had no connection with the ancestors of India and unaware of Indian culture.

The second reason was – Helena was a foreign enemy’s daughter and her loyalty can never be with India, but with the country of her origin. In fact she left to Greece after Chandragupta’s abdication.

In 289 BC, at the age of 56, Chandragupta abdicated his throne to his son Bindusara and embraced Jainism and left for Shravanabelegola in Karnataka where he meditated for two years and fasted unto death in 287 BC.

The third reason was – Helena’s son, being the son of a foreign woman, will never be free from the clutches of her influence and will not be totally loyal to the Indian people.

Another condition Chanakya laid before Helena was – She would never interfere into Chandragupta’s state of affairs and would be completely free from politics and administrative authority, but would have full rights in family life.

Rajiv Gandhi committed all the mistakes that Chanakya had warned about to Chandragupta. Therefore, we all can see, Antanio Maino alias Sonia Gandhi and Rahul Gandhi are least bothered about the welfare of the country and its people.

They never think good of people. They have displayed this, at countless occasions. Be it – spreading lies, from Rafale to bearing migrant labourers’ train expenses. And, as of now, their only aim apparently is to see Covid lockdown fail and put millions of lives in danger.

Very few people are aware that her heart always lies in Italy. Even today, Sonia has not renounced adherence and allegiance to Italy, though she had obtained Indian citizenship.