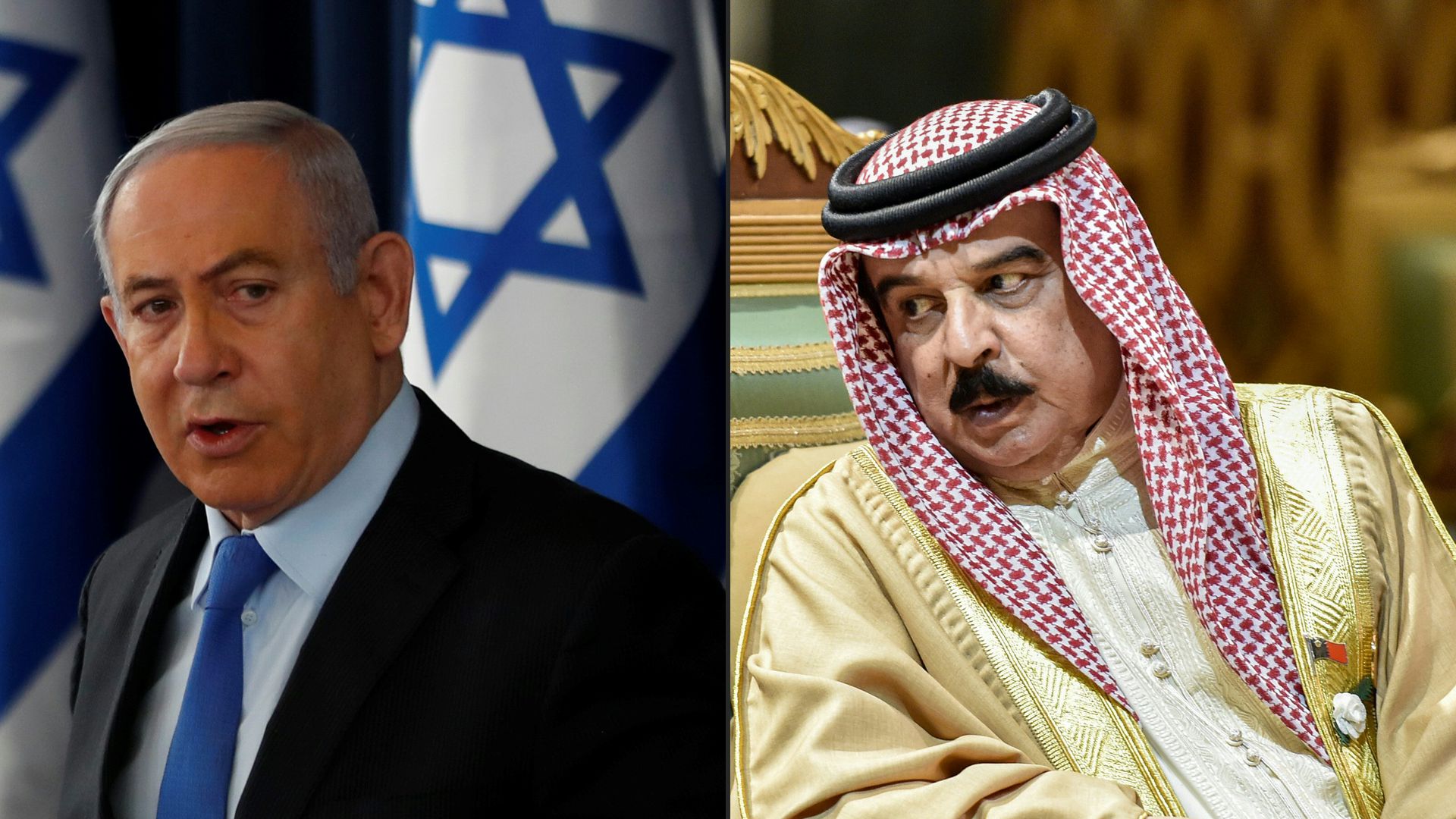 With the signing of a peace agreement with Israel mediated by the US, Bahrain becomes the latest Arab nation to establish full diplomatic relations with Israel, in a way recognizing the existence of Israel. Bahrain normalizing relations with Israel at this particular juncture of time becomes especially crucial as it comes close on the heels of a peace agreement between the UAE and Israel, one that had been brokered through the office of US President Donald Trump.

Egypt and Jordan are the two Arab countries that have already given official recognition to Israel. Although experts say it is still too early to hope for Saudi Arabia to normalize relations with Israel. But with Bahrain and UAE recognizing the Israel, the groundwork has already started. Saudi Arabia has also now opened up its airspace to flights from Israel which a very significant development is considering the level of hostility between the two countries over the Palestine issue.

This is also an important development from the point of view of a possible resolution of the Palestine issue in near future. Although those on the other side of the fence believe that these so called peace agreements between these Arab countries and Israel are a crass betrayal of the sentiments of Palestinian people and their quest for a homeland. But the truth remains that only an official recognition of Israel and subsequent engagement with it through dialogues and deliberations under the gaze of the larger international community, could lead to some long lasting solution to the Palestine issue.

The Arab world gradually opening up to Israel is also a very significant development for India as India enjoys good diplomatic relationships with Israel as well a host of Arab countries including Saudi Arabia and UAE. With the exception of Turkey and Malaysia, most of the Islamic countries have been warming up to India. With Prime Minister Narendra Modi’s relentless efforts at international diplomacy with a host of Islamic nations including Iran, with which India already shares a good rapport, west Asia largely has a positive orientation towards India.

So improving ties between the Israel and Arabic countries would be a positive boost for India’s strategic and economic interests in the west Asia. India has also been quite vocal about the Palestine issue so this is also an opportunity for India to work in tandem with its close ally US towards a possible resolution of the Palestine issue.

The gradual recognition of Israel by Arab countries also signifies a change in their own discursive positioning. The politics of religion no longer defines the Arab world. Rather, it is the politics of pragmatism that now largely guides the Arab world which clearly explains as to why most of the Muslim countries choose to ignore Pakistan’s call to take up India on the issue of abrogation of article 370 in Jammu and Kashmir. They also do not want to interfere in the whole Citizenship Amendment Act issue which they view as India’s internal matter.

So the politics of identity and religion no longer defines the Arab world so distinctively which kind of explains the somewhat waning importance of the Palestine issue, atleast waning on the zealous grounds of identity and religion on which it stood for a long  time. And the change in positioning of the Arab world is what leaves Pakistan in relative isolation, especially in matters pertaining to building a public opinion against India by invoking a collective Muslim sentiment, as it were. And this is precisely why increasing normalcy between Israel and Arab world is a good development for India.