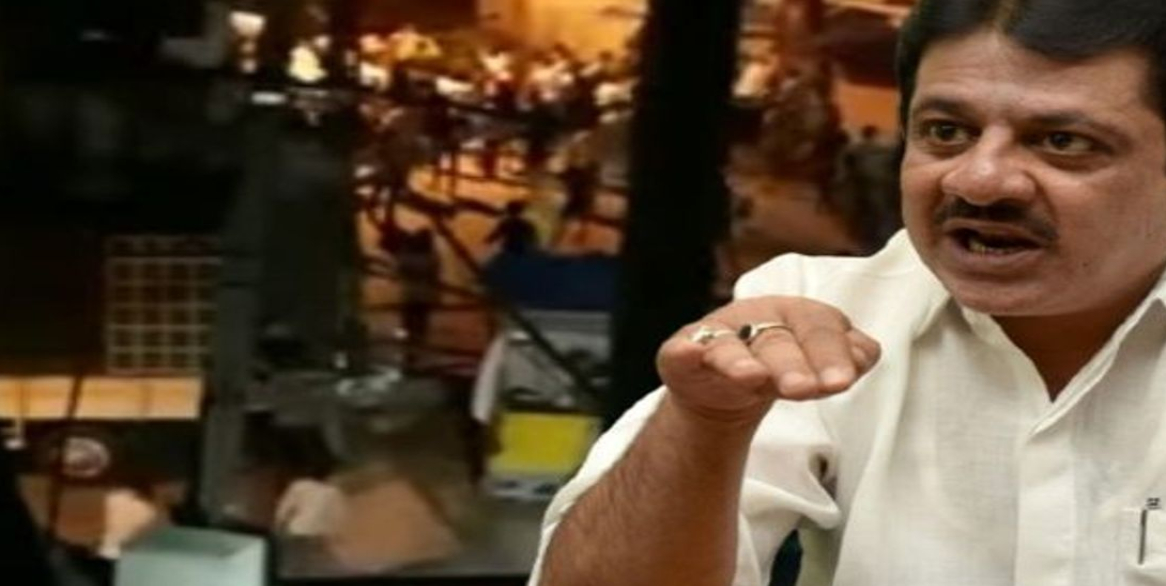 An infuriated group yesterday attacked a team of health officials, who had reached Padarayanapura area, dominated by Muslims to quarantine 58 people, after more than 10 Covid-19 positive cases were ascertained.

The group destroyed barricades and checkposts set up by police and health officials, who had reached the area to monitor the containment zone.

As many as 59 people were arrested today for attacking health officials. Police said one woman, named Firoza, allegedly had instigated the group to attack the officials.

A posse of policemen carried out a flag march in the area.

As soon as the health officials reached the ward to quarantine 58 people, the violent group started removing police barricades erected to mark the area as a containment zone.

The health officials had to return leaving behind 33 people who were to be taken for quarantine.

The situation, however, was brought under control after police reached the area.

Bommai also indicated stern action against Padarayanapura rioters. “We will show what police action is and what all it can do,” he said.

“We won’t tolerate such acts. We have arrested 59 people and five FIRs have been registered. I will make sure others are quarantined,” he added.

Deputy Chief Minister Ashwath Narayan said the government has taken this very seriously and will not tolerate any such activity obstructing the duty of health, Bruhat Bengaluru Mahanagar Palike and police personnel during medical emergency times.

BJP govt budgets have always given more to health than Congres Gov!

A Visionary Rahul Or Much Fancied Clown Prince?