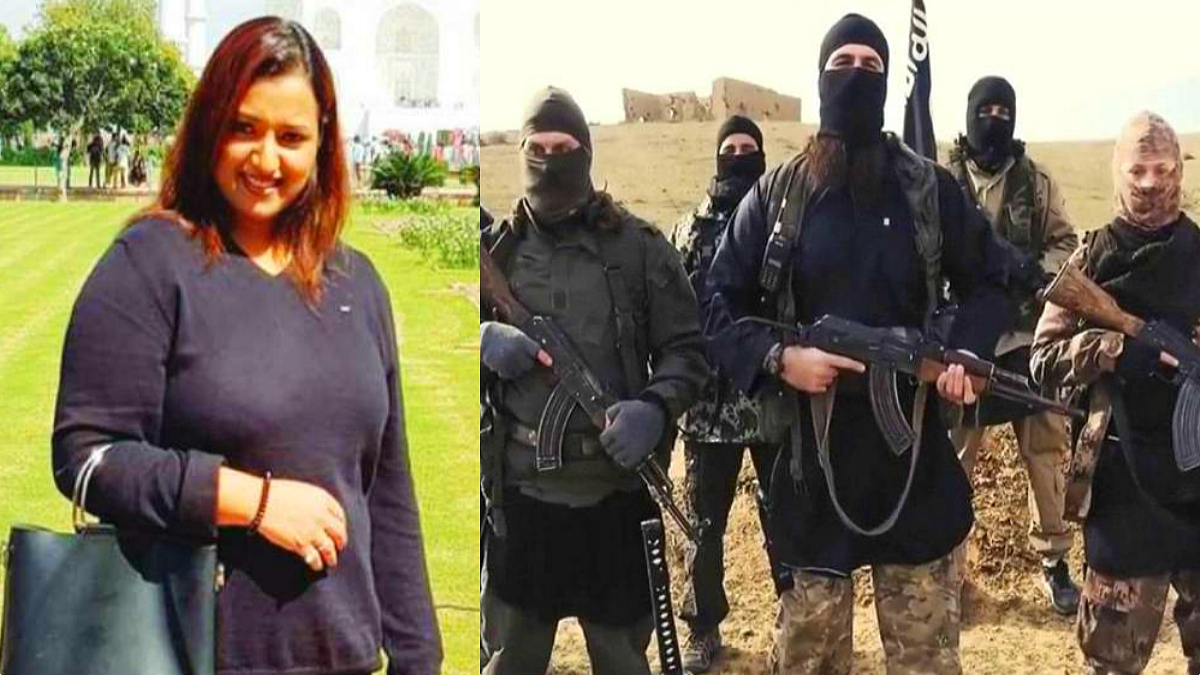 A new twist in Kerala gold smuggling case, perhaps has brought to the fore the complicity of CPM, which leads the LDF government in Kerala.

NIA claimed that the four accused Swapna Prabha Suresh, Sarith Nair and Sandeep Nair and Faisal Fareed – smuggled the gold through diplomatic channels in an attempt to finance terror activities in India and destabilise Indian economy.

This development is highly disturbing given the fact that Kerala Director General of Police Lokanath Behera had served in NIA.

Pertinent questions have been raised on his conduct. How is it possible that a high-profile ex-NIA official, who is trained in curbing terrorist activities, allow gold smuggling?

Was he under political pressure? Shouldn’t the people raise suspicion over politicisation of Kerala police?

So far, 12 persons including Swapna Suresh and Sarith Nair, have been arrested in this case.

The Kerala gold smuggling case hit the headlines after customs officials seized a UAE diplomatic baggage with 30 kg of gold.

In a year, the accused smuggled a total of 152kg gold bars in 23 trips.

Swapna got Rs 15 lakhs and Nair got Rs 10 lakhs from each consignment, which was packed in Dubai by Kerala-based businessman Faisal Fareed. He was arrested by Dubai Police after India cancelled his passport. Fareed would soon be deported to India and handed over to NIA and Customs.

Investigations into the case revealed the possible link between the smuggling and planned terror activities in India.

It also revealed that Chief Minister Pinarayi Vijayan’s Special Secretary M Sivasankar called up the customs to go easy on Swapna after he was in its custody.

The call records of Nair and Swapna, revealed the nexus between some top state officials with smuggling.

Question also arises the role of the police as a mute spectator despite media reports claiming that smuggling activities were carried out for over a year.

Another question that begs answer is the appointment of S R Jayaghosh as the gunman of UAE attache Rashed Khamis Ali Musaiqri Alshemeli. He was appointed by Behera without any recommendation from the state security committee.

Jayaghosh tried to commit suicide and now is out of danger. NIA and Customs are expected to question him soon. His call records had proved the nexus between Swapna and him.

Swapna used to call Jayaghosh to connect with Rashed, whose diplomatic bag was caught smuggling of 30 kilograms of gold bars from Dubai.

This case has pushed the CPM-led Kerala government on the brink of collapse, with people hitting the streets in Kerala which is going for elections in May next.