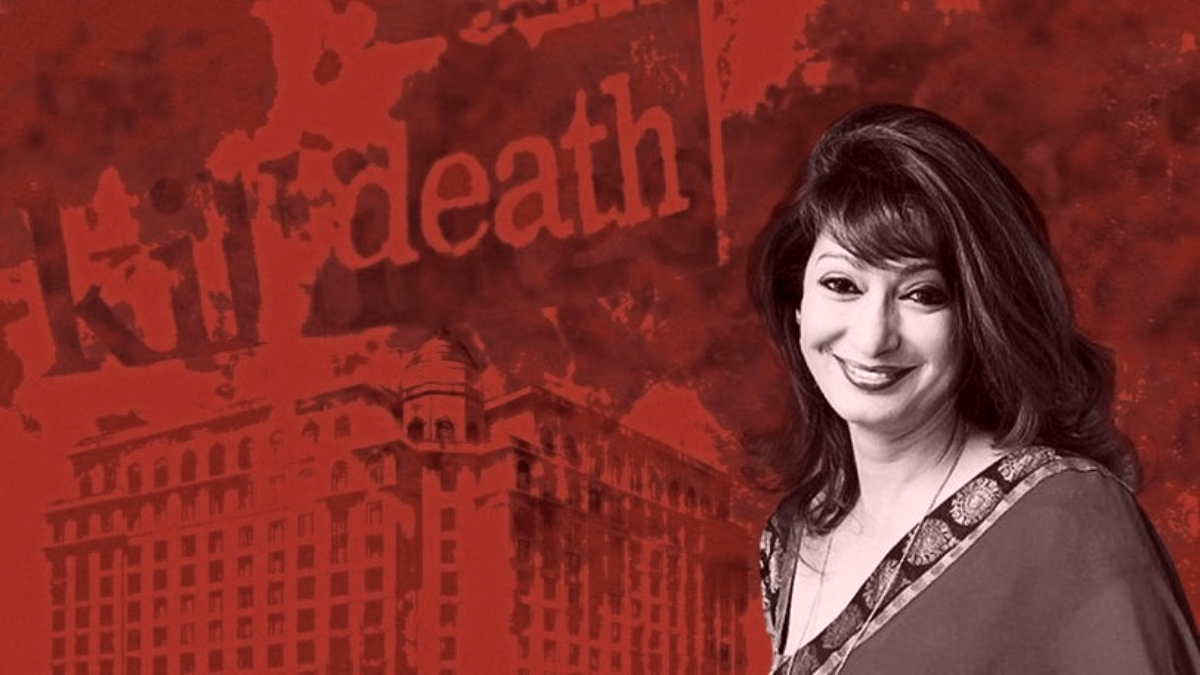 In a bizzare inaction, Delhi police has been sitting over Sunanda Pushkar’s death case for the last four years.
They are yet to collect the final AIIMS report prepared in 2016, which does not rule out homicide.

Even the then Delhi Police Commissioner BS Bassi had ruled out the natural death of Sunanda. Her body’s autopsy was done in 2014, Republic TV reported.

The AIIMS Board had requested for a final meeting in this regard, but the Delhi police has not responded to it.

Dr Gupta had shot off a letter to Delhi Police Commissioner on 22 June 2016 answering queries sought by the police.

A new twist to the case came in after Dr Gupta claimed he manipulated the autopsy report under pressure. Sunanda was found dead in her suite in Delhi’s Leela Hotel on January 17, 2014.

The alleged injury marks on her body and traces of anti-anxiety drug Alprazolam in her stomach aroused the suspicion of foul play.

The prosecution in the Sunanda case had made some alarming claims during a hearing in the case by naming Congress MP Shashi Tharoor as the lone accused in the case.

The prosecution had pleaded for framing charges against him under abetment to suicide and domestic violence.

The prosecution alleged Sunanda was forced to take her life because of the mental and physical cruelty meted out to her. It also said both Sunanda and Tharoor indulged in scuffles four days before her death as indicated by a medical report.

Related Article  Does The Left-Liberal Media Has The Spunk To Air These Jihadi Videos?

The prosecution alleged Sunanda was marked with bruises on her arms and legs.

The medical reports also said Sunanda’s death was caused due to poison and blunt force, and an injection mark was found on her body.

The prosecution also claimed that Sunanda’s cousin Renu Das, who also is a doctor, was witness to the victim’s subjugation to cruelty and domestic violence.

Tharoor was named lone accused in 2018 and charged him under Sections 498 A (husband or relative subjecting a woman to cruelty) and Section 306 (abetment to suicide).

Tharoor was granted bail in the case on 7 July 2018. He has consistently denied charges against him saying it is a political conspiracy and preposterous. However, the police investigation proves otherwise.