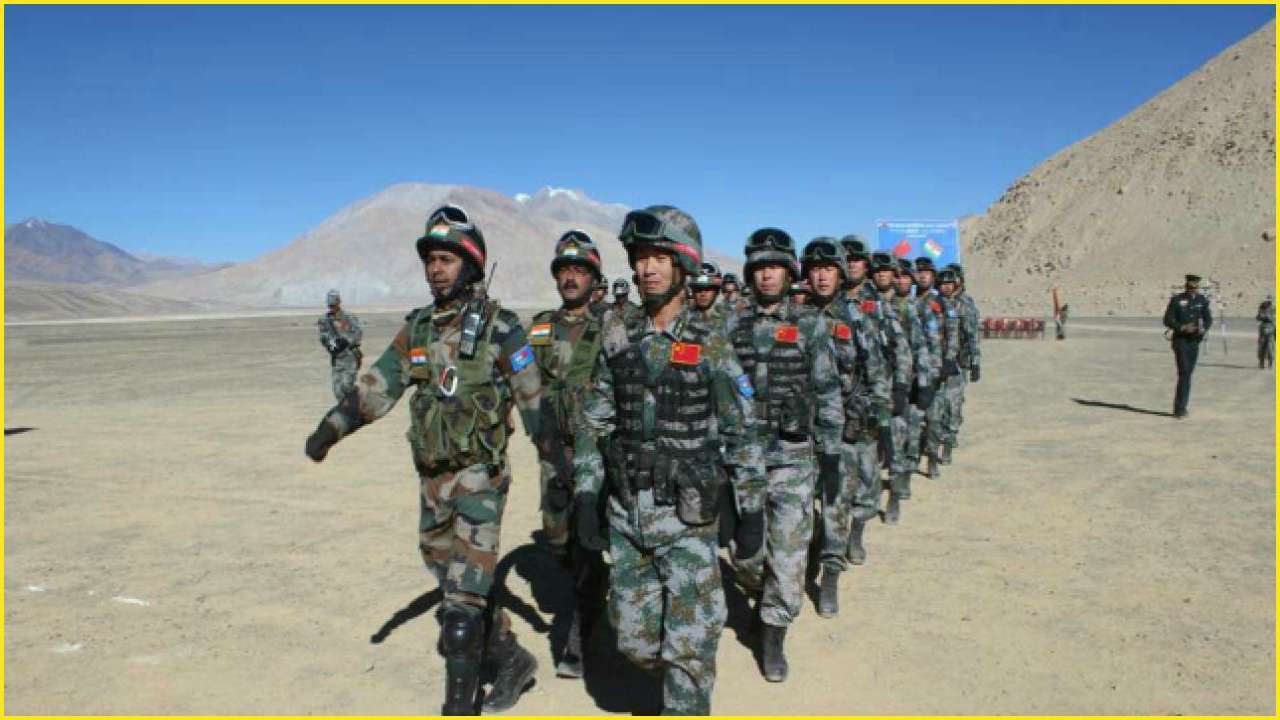 Did China Realize The Way Huang Guozhi Realized The Might Of Indian Army Before Disengaging?

Amidst tit-for-tat attitude adopted by the Indian army and Indian government at the borders, China has begun to be wary about India’s new attitude. The proof of this is coming out in the open slowly, but surely.

When the Chinese soldiers walked in, to take Indian territories, the Indian soldiers locked an eyeball-to-eyeball standoff, which forced China to disengage its troops at three points of east Ladakh. It disengaged, because it realizes the capabilities of the Indian army, which has been confirmed by none other than China itself.

Yes, China has complimented the capabilities of Indian army. The praise came in the wake of a video posted by Indian minister of state for home G Krishna Reddy, which displayed Indian army’s capabilities to secure the Indian borders in north Ladakh.

This video underlines India’s military preparedness at the borders and its capabilities to give a fitting reply to its enemies, unlike what it was in 1962, when China had waged war against it.

China’s military expert Huang Guozhi wrote in an article that the world’s largest and experienced country with plateau and mountain troops is neither the US, Russia, nor any European powerhouse, but India. It is equipped with some of the best weapons suited for such terrain in the Tibetan border.

Huang further wrote: “With more than 200,000 troops in 12 divisions, the Indian mountain force is the largest mountain fighting force in the world.”

“Since the 1970s, the Indian military has established and expanded the size and personnel of the mountain troops on a large-scale, and also plans to create a mountain strike force of more than 50,000 troops.”

“Mountaineering is an essential skill for almost every member of the Indian mountain army. To this end, India even recruited a large number of professional mountaineers and amateur mountaineers from the private sector.”

“The Indian Army has set up hundreds of outposts in the Siachen Glacier area with an altitude of more than 5,000 metres, with 6,000 to 7,000 fighters stationed. The highest post has reached 6,749 metres.”

Not only this, they also have advanced and sophisticated weapons. Huang writes: “The Indian military is equipped with a large number of weapons adapted to the highland and mountain operating environment through procurement and domestic research and development.”

“The Indian military has also spent heavily on advanced heavy equipment from the United States, including the M777, the world’s lightest 155mm towed howitzer, and the Chinook heavy transport helicopter that lifts the gun, to boost its fire support and anti-armor capabilities.”

“In addition, there are many conflicts and differences between the Indian Army and the Indian Air Force. This has also led the Indian Army to decide to equip its own US-made AH-64E Longbow Apache attack helicopters instead of relying entirely on airfield support from the air force.”

All these factors have forced China to disengage its military at three border points of eastern Ladakh.

Even otherwise, India has been besieging China at international level in different ways. This also has been endorsed by China, which has been vocal about India creating problems to it by applying diplomatic pressure through America and Australia.