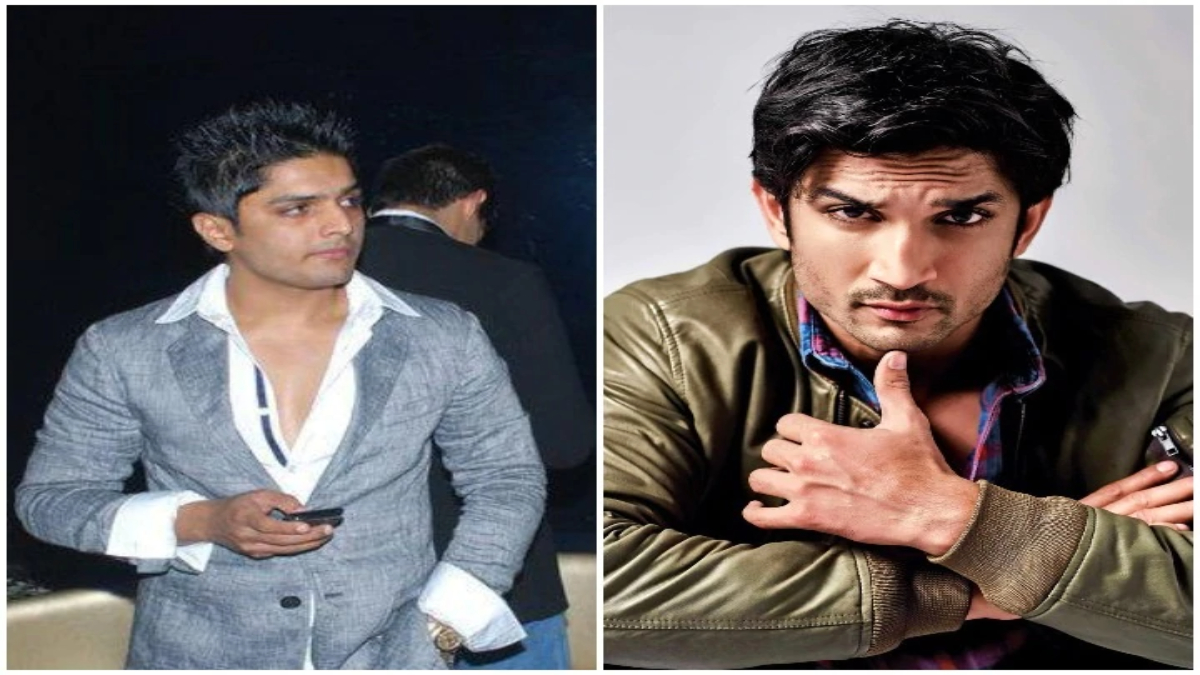 The lawyer of Shruti Modi, who is being interrogated in Sushant Singh Rajput’s death case, made explosive revelations, blaming builder Imtiaz Khatri for alleged drug supply.

“All these drugs are being supplied by one of the topmost people in the trade. That is Mr Imtiaz Khatri. As far Mr Khatri is concerned he is a very big person,” advocate Ashok Saraogi told Times Now.

He said Imtiaz is not only influential in Bollywood, but also in ministry. “He is very close to NCP. His two family members were also involved in the irrigation scam, running into thousands of crores of rupees. They were behind bars. It was only after the present government came into existence, they have been granted bail,” he added.

These revelations came in the wake of four big names coming under the scanner following conclusive proof in the drug angle investigative agencies are probing.

Among those big names, two are Mumbai-based politicians, one is an actor and another is a filmmaker. This came as an explosive development amid investigative agencies probing into Rhea Chakraborty’s link to purported drug cartel.

Responding to a question, Saraogi said he elicited the information about Khatri from video chats he is in possession of. “One Sohail Sagar in the video has specifically named him. Bandra police had called him and was there in the police station for a day, but he was allowed to go because of his political connections. There were no records made.

“If you take out the footage of Bandra police station, you will find his presence. But subsequently all records about his attendance etc were all gone. So, this entire trade is being controlled by Mr Khari and it is nothing new,” Saraogi said.

He also said drugs is a common factor in Bollywood. “One of the TV actresses had committed suicide and her boyfriend was accused of supplying drugs. There are other cases like Mamata Kulkarni’s and others – so it’s a common factor,” he said.

“Even today, if you wander around the Lokhandwala area, I am sure you will be in a position to get some person who is ready to deliver you these things. As far as supply is concerned, it is within the knowledge of police as well about how these things are supplied,” he claimed.

On August 27, BJP leader Ram Kadam had blamed Maharashtra government for Sushant’s death, accusing it of influencing the probe.

Commenting on a video from 2017, Kadama questioned Mumbai police for not taking into account the video portraying Khatri allegedly misbehaving with Sushant.

He also blamed the Aghadi government for shielding the drug mafia and certain people in the case.

Khatri is a builder by profession and owns a company called INK Infrastructure.

In 2017, Khatri had set up VVIP Universal Entertainment Company which gives a chance to new artists in Bollywood. He is the director in the company and also has his own cricket team in Mumbai.

He had dated actor Sushmita Sen and was seen walking the ramp in Goa. Both were seen together many times. Khatri and Sushmita neither denied nor accepted their relationship and both continued to call each other good friends.

Khatri is a friend of Sooraj Pancholi, who is accused of murdering actor Jiah Khan. Pancholi was launched by actor Salman Khan in Bollywood.