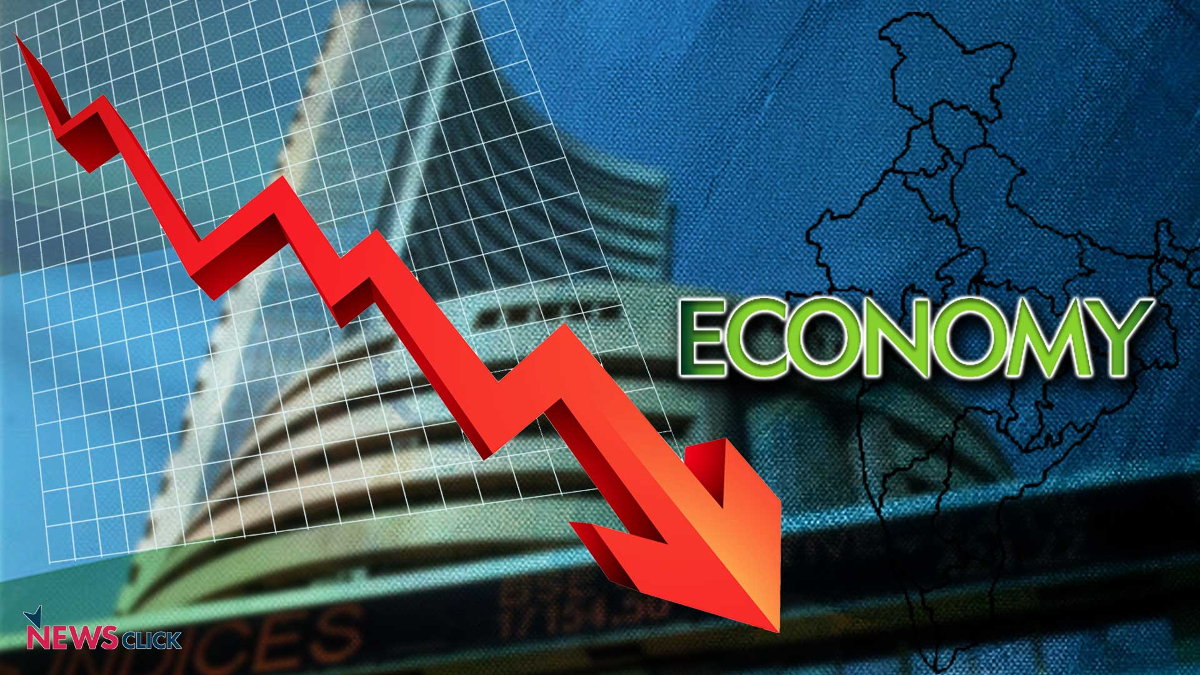 Worst crash … Economy in ICU … are some of the media headlines that are making rounds in mainstream and social media.

Such headlines poured in after the National Statistical Office released estimates of GDP for the first quarter (April-June) of 2020-2021, showed a contraction of 23.9 percent as compared to 5.2 percent growth in Q1 2019-20.

Yes, the collapse of GDP growth by 23.9 percent for the April to June period is the worst in independent India’s history, but it was expected, because of the Covid lockdown that had shut down the entire economy and society, except for Essential Goods and Services.

It is not as if the contraction is only in India, it is a global crisis, which does not have any relation to economics. Nevertheless, the Narendra Modi government has done well in limiting the GDP contraction due to its sagacious economic decisions, during the pandemic compared to other rich economies around the world.

Moreover, it is absurd to compare China’s GDP slump of six per cent to India’s, because China had lockdown only in Wuhan and some cities in Hubei involving only 68 million people, which is just five percent of China’s population. Whereas, the entire India was locked down for two months.

Also, the actual loss of GVA is 23 per cent, which means that mining, manufacturing, construction, trade, hotels, transport, storage and finance sectors have performed better despite the shutdown for two months.

Actually, the GDP calculation for the shutdown period should be made separate from the rest of the year to give some scope for reasonable debate, instead of an illiterate one.

As far as people pinpointing GDP fall during pre-Covid period is concerned, it was partly due to government-RBI tussle and global slowdown.

However, all these academic explanations hardly matters for a common man on the streets and poor farmers in the fields. It only matters to them when their economic well being is disturbed and they hit the streets. As of now, everything is calm. But, if one finds any protest in future, find out if it is fake or sponsored, before making any decision.