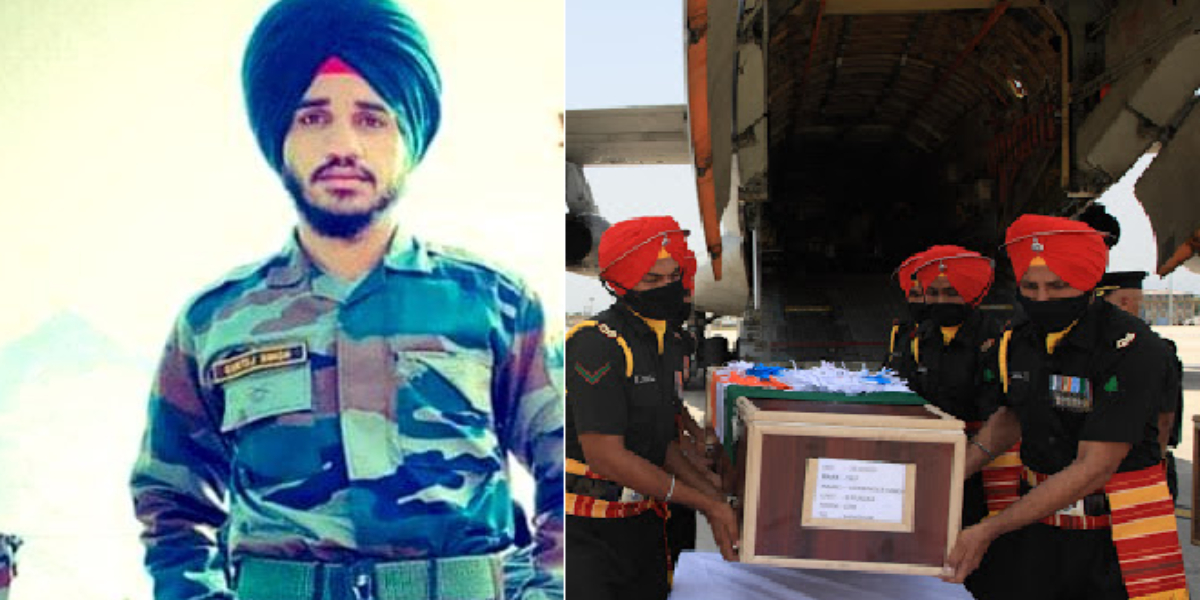 PM Modi could have mentioned the name of any other Hindu God, but why did he choose to mention Lord Krishna’s Sudarshan Chakra?

Did he subtly refer to the slicing of the heads of the People’s Liberation Army of China by our Ghatak Platoon? Lord Krishna is the God Who carries Sudarshan Chakra, which is used to behead enemies.

Modi, diplomatically, refered to the Ghatak platoon, who had butchered 55-plus PLA soldiers in the most gruesome of hand-to-hand combats during Galwan Valley clash.

One of the Ghatak soldiers, 23-year-old Gurtej Singh valiantly fought and killed 12 Chinese soldiers, who thought they could easily strike terror and knock the Ghatak soldiers. But, to their surprise, Gurtej, sliced them to death with his Kirpan, even after receiving fatal injuries, which almost made him unconscious.

He kept on attacking each one of the PLA soldiers till he was stabbed to death from behind.

Ghatak platoon is the most fit and brutally trained unit of an infantry battalion and only the best are recruited.

They undergo training at Commando Training Course at Belgaum in Karnataka where they are evaluated through speed marches in battle gear ranging from 20 to 60 km, carrying their rifles and 20 kg of weight in their rucksacks.

Depending on the mission, they may carry other items like ropes, climbing gear, grenades, rocket launchers, laser target designators and night vision equipment.

Their primary role is of being shock troopers and heavily armed spearheads in case of an operation or a conflict. They are trained to flank around their enemy and attack them from the rear without needing any support from the rest of the battalion.