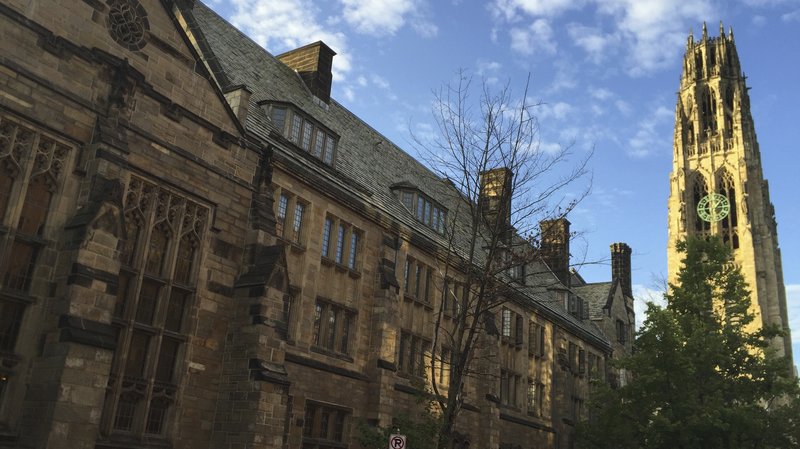 In February this year, the US Education Department had initiated an investigation into Yale and Harvard universities for failing to disclose funds received from foreign donors as gifts and contracts.

The investigating team found these two universities guilty of hiding $250,000 plus foreign donations from the education department as per law under Section 117 of the Higher Education Act.

The department said Yale and Harvard failed to disclose a total of $375 and $903 million, respectively, in foreign money.

In fact, the concerned authorities accused Yale of not reporting a single foreign source gift or contract from 2014 to 2017, despite the school having sites in dozens of countries.

The Wall Street Journal reported that Yale and Harvard had received a whopping $6.5 billion as donation, contracts or gifts from China, Saudi Arabia, Qatar and UAE.

Of this, a Bloomberg investigation revealed that Harvard alone received a whopping $1 billion as donation from China. Many of these were in forms of gifts.

The previous year, the department also had sent letters to Georgetown University, Texas A&M University, Cornell University, Rutgers University, the Massachusetts Institute of Technology and the University of Maryland.

The investigation also revealed that many eminent professors, scientists and faculty members of these universities worked for the Chinese varsities illegally.

As of date, 54 top US scientists have been sacked for having undisclosed and secret ties with China. Apparently, China was bribing them to work for Chinese universities on the sly. They stole a number of intellectual properties and sent them to China. For this, they were paid $50,000 per month.

These illegal activities began in 2010s when Xi Jinping’s daughter Xi Mingzhe enrolled herself at Harvard university. She studied there under a pseudonym to protect her identity.

After the US enforcement agencies have totally busted the network, it has now adopted a new strategy to shoot from the shoulders of Indian communists. So, how would you explain NDTV’s Nidhi Razdan’s appointment to Harvard university?

NDTV has been a vocal supporter of China for many many years.