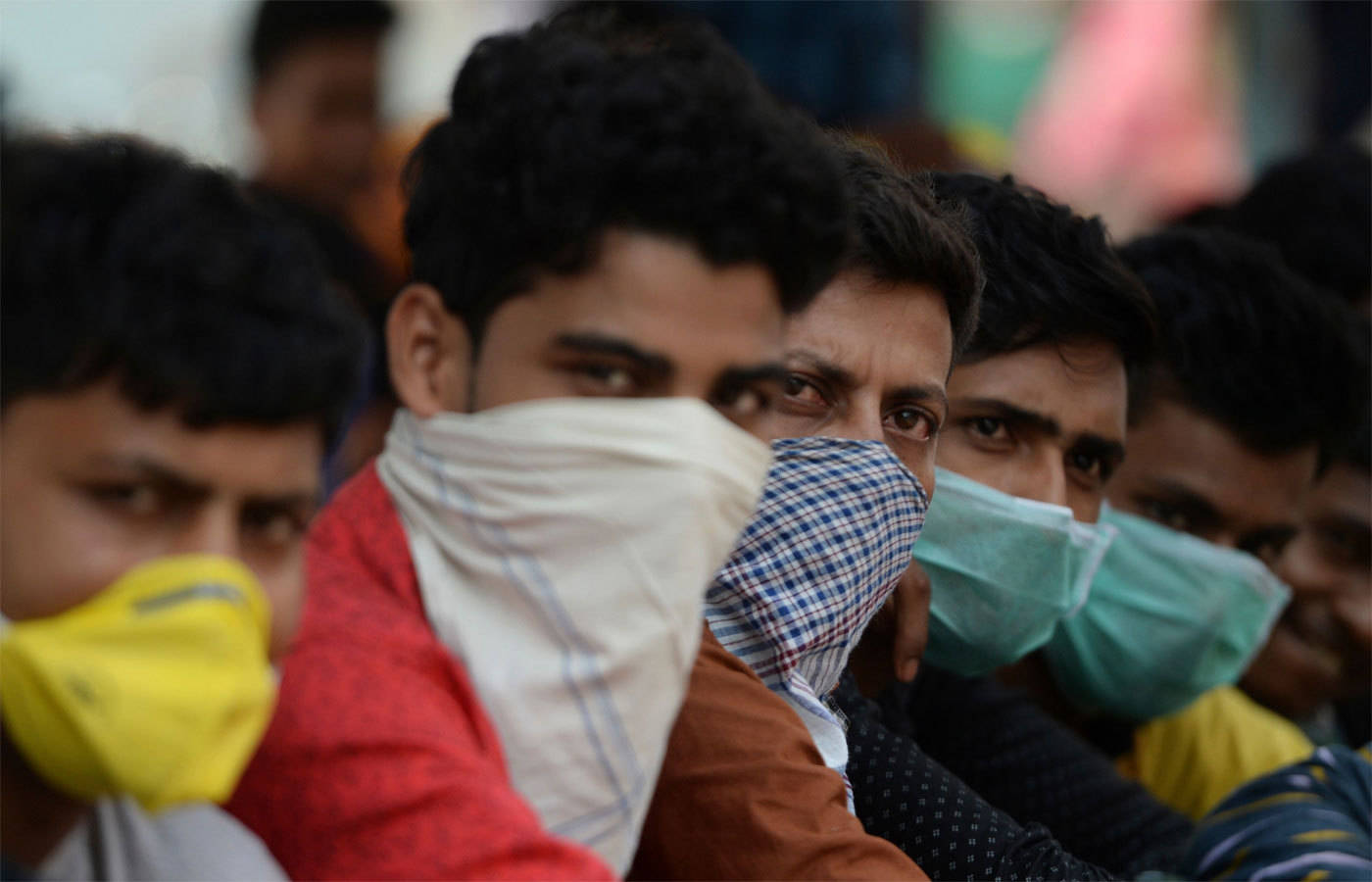 Are Jamatia Making it Difficult to Fight Coronavirus in India? – Corona Jihad

Osama bin Laden is famously reported to have said that he can defeat the US just by the cost of fighting against him. All he has to do is just make two people carrying a banner of AL QAEDA stands on a footpath at a busy junction in any major city of the world. The US will despatch planeloads of troops and military transport there just as a precautionary measure.

Laden said that it will not cost him more than fifty thousand dollars to get those two people to stand there; but what will this wild goose chase cost the US? And for me, these two people are always expendable, they sacrifice themselves for the faith.

I do not know whether Laden really said this or not, but I see this happening in India’s fight against Corona.

And all that is needed to drive them to the point of collapse is sporadic reporting of a couple of cases from different localities. Or getting admitted for symptoms of another disease and concealing the history of being a Corona suspect or being corona positive, and suddenly you have successfully infected the Hospital itself, knocking it out of the defence infrastructure. That is a major dent.

The patients consider themselves as religious warriors to inflict damage on the enemy in a religious conflict. You can see from time to time when peacefuls let out that this is all happening because of Modi’s stubbornness to impose CAA and NRC. They are trying to get the average Indians to blame Modi for their suffering, hiding the fact that it is the peacefuls who are inflicting the suffering. If you point this out, they will still play the victim card saying that CAA is persecution, unlawful, unconstitutional …… any nonsense if you are prepared to listen to, and adding that they are only rising in legitimate (sic!) retaliation against an oppressive measure, calling it a black law (kaala kanoon), which clearly indicates that this is a long and well thought out strategy which even the least educated member of the community is well aware of and is acting in total synchrony and is also willing to be a martyr for Allah.

And we are self-bound by political correctness and refusing to recognize this.

Creating adjoining hot spots is also easy and strategic. You just report a few patients from each area, thanks to a well planned proliferation and the area gets sealed by the authorities themselves. A grid of such adjoining hot spots can easily block the movement of all sorts – food, goods, medicines, doctors, police, troops, you name it. See how easy it is for them to inflict damage and how difficult and costly it is for the nation to overcome it?