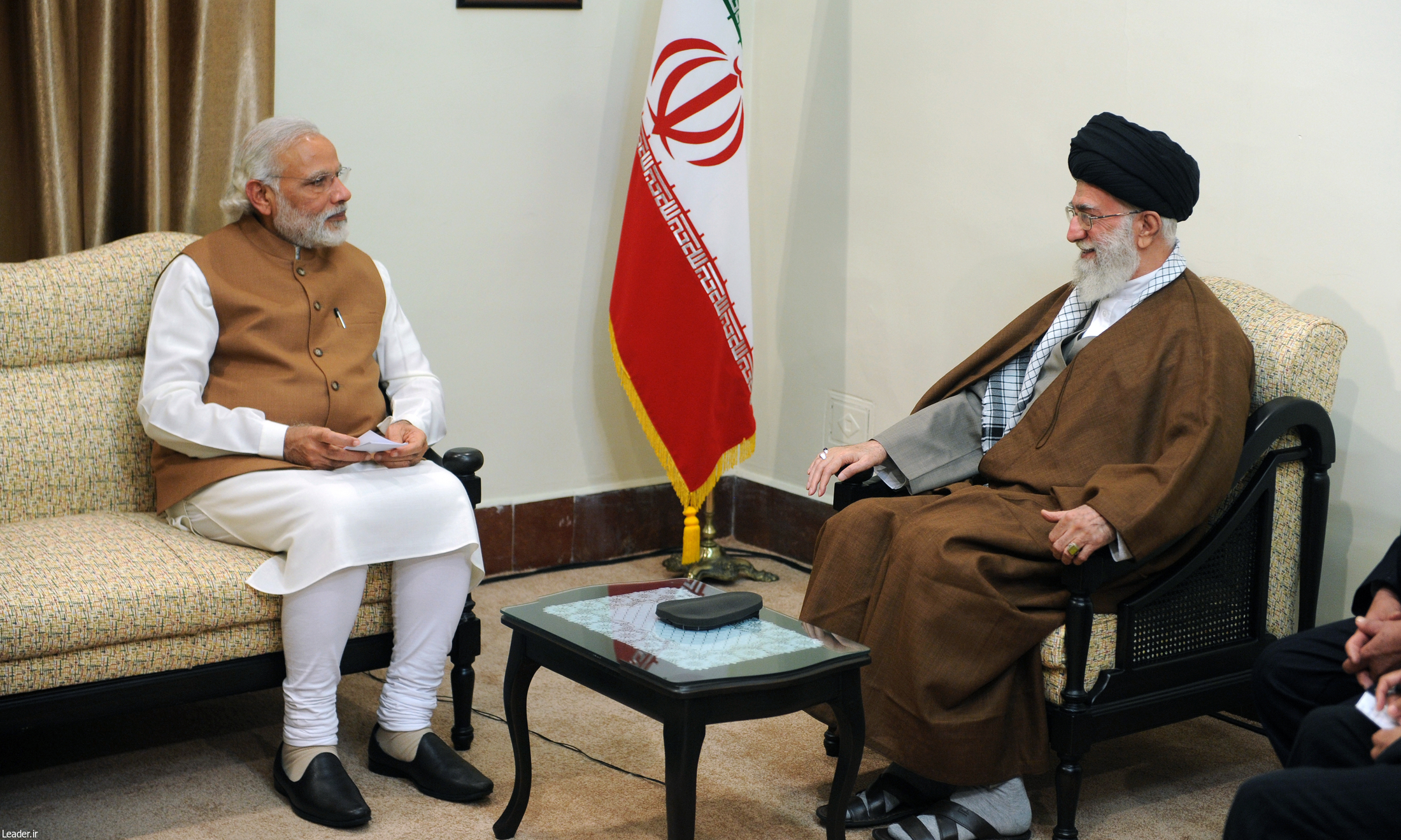 To some extent, the Lutyens brigade succeeded in building a false narrative over Delhi riots, projecting it as anti-Muslim violence, which prompted Iranian foreign minister Javad Zarif to criticise India.

In a fitting reply, External Affairs Minister S Jaishankar showed Iran its right place by saying that India was getting to know who are its friends or enemies. “Maybe we are getting to know who our friends really are,” the diplomat-turned-politician replied when he was asked whether India was losing friends abroad in following Delhi riots.

The Lutyens media grabbed this one-liner to paint India as an arrogant nation. On the contrary, it was expected from them to have exposed Iran’s double standards, which is facing international isolation, courtesy US President Donald Trump, whose administration had clamped US sanctions on it.

It was also expected from them to have shut Khamenei for interfering into the internal matters of India and brought to the fore the reported killing of hundreds of street protesters in December 2019 by his security forces.

It was also expected that they should have asked Iran to self-introspect about Islamic Revolution in 1979, which continues to divide Shias and Sunnis around the world.

The Lutyens media should have enlightened the real purpose of the legislation, which makes an effort to reduce a large number of stateless people living in India.

But no, the Lutyens media have pro-Pakistan and anti-India plans. An astonishing report has appeared in some sections of the media, exposing NDTV’s Nidhi Razdan interacting with ISIS Twitter account suspects, who instigated Muslims to join anti-CAA protests.

Hence, it is not surprising that this brigade went silent over Muslim mobs burnt cities and indulged in largescale violence and had unleashed violence across the country to ‘protest’ against the CAA.

Thereafter, they tried to absolve the crimes of these Muslim mobs by calling them peaceful, but have been failing to build a narrative.

They are failing because of the social media, which was absent during Gujarat riots. However, it is time to extend the fight by staging a mass movement against this anti-national and pro-Pakistan brigade.