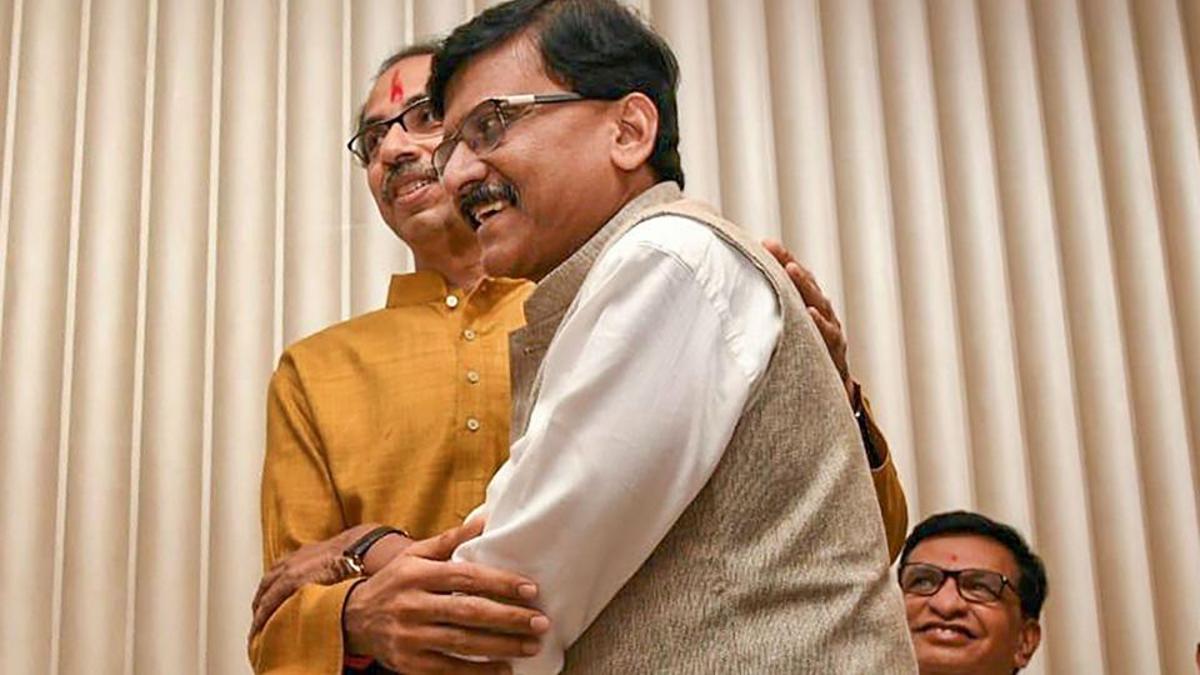 Is Raj Thackeray, The Reason For Raut’s Anti-Indira, Pro-Savarkar Remarks?

For the past few days, Sanjay Raut has made some controversial remarks, which drew flak from Congress, which is a coalition partner in Maharashtra Vikas Aghadi government.

His first controversial remark was made on former Prime Minister Indira Gandhi. He said the late Congress supremo used to meet underworld don Karim Lala during her visits to Mumbai.

Today also, Raut stirred a hornet’s nest by saying whoever opposed Bharat Ratna for Veer Savarkar should be sent to Andaman’s cellular jail for two days so as to realise the Virat Hindu’s sacrifice and contribution towards the nation.

The question is why is Raut making such pro-Hindutva statements all of a sudden?

Has he realised the mistake of forming a coalition government with Congress and the National Congress Party, whose political ideologies are different from Sena’s?

Or is it something else?

Actually, Sena is beginning to realise the damage Raj Thackeray can do to it if his Maharashtra Nava Nirman Sena forges an alliance with BJP.

In fact, there are reports of Raj announcing a major ideological shift towards Hindutva on the birth anniversary of his uncle and Sena founder Balasaheb Thackeray on January 23. The speculation has gained momentum after surfacing of a new MNS poster.

The poster has a map of Maharashtra painted in Bhagwa and it contains the following lines – “Thought about the ideology of Maharashtra, resolve to create a Hindavi Swaraj.”

This is in stark contrast to its present flag having three colours- saffron, green and blue.

Raj, according to sources, has decided to support Citizenship Amendment Act (CAA) and the National Register of Citizens (NRC).

With partners of MVA government bickering almost every day on various issues including ministry allocations, the BJP and MNS have emerged as the main opposition parties in Maharashtra.