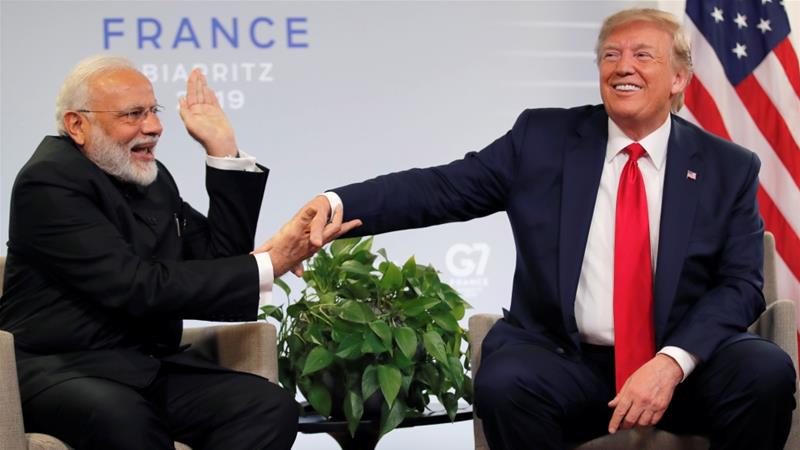 Last week, India Speaks Daily had claimed that Prime Minister Narendra Modi was negotiating with US President Donald Trump to lift restrictions on Indian pharma companies in lieu of supplying Hydroxychloroquine tablets to the US to fight Chinese virus pandemic.

At the same time, however, the entire “pasta journalists” and left-liberal eco-system jumped in, and called Modi a cowardice, for supplying Hydroxychloroquine tablets to the US after Trump’s retaliatory threat, if India did not supply the tablets.

The truth, however, was that Trump had not given an official statement, but was a mere response to an hypothetical question of a White House reporter, who created a needless controversy out of it.

Nevertheless, a piece published in Economic Times, headlined ‘USFDA clears four Indian manufacturing plants in 10 days’ – has vindicated India Speaks Daily’s report on the possibility of Modi succeeding in clinching a deal with Trump to clear US regulatory hurdles in lieu of supplying Hydroxychloroquine tablets to America.

On April 13, Lupin and Dr Reddy’s Laboratories, had received Establishment Inspection Reports (EIRs), indicating closure of investigation by US drug regulator of their manufacturing plants.

Nagpur-based Lupin’s manufacturing unit was cleared based on a USFDA inspection conducted in January this year.

Last week, the USFDA had cleared the largest manufacturing facility of Bengaluru-based Strides Pharma after an inspection in March.

This plant in Bengaluru has capabilities to produce finished dosage formulations including tablets, capsules, ointments, creams and liquids, and complex generics.

The US regulator also had cleared Bengaluru-based Biocon’s insulin plant in Malaysia and lifted its import ban on IPCA, one of the manufactures of critical drugs.

Regulatory hurdles in the US had led to revenue erosion and fall in market value of large Indian generic drug-makers. The Indian pharma companies have suffered a loss of nearly $1 billion in their market cap in last one year.