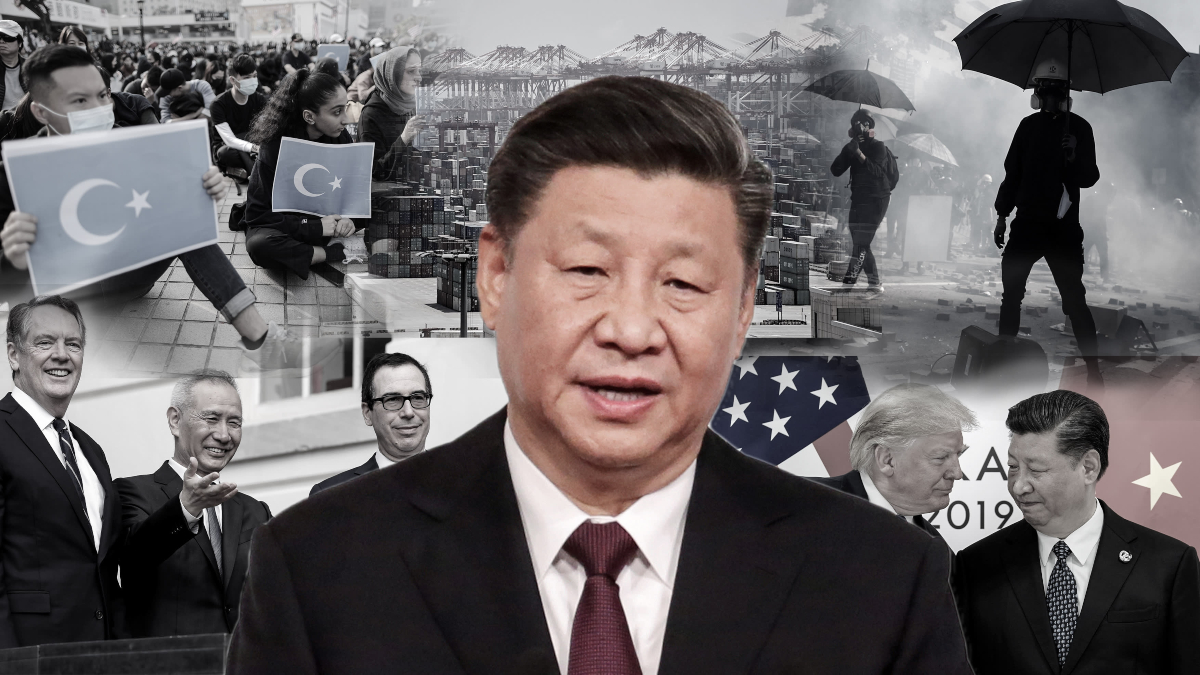 China has revived its claim on Indian territory in Eastern Ladakh. Both sides are engaged in a face-off. Despite multiple rounds of military-level talks, tensions are unlikely to ebb given the ground situation in the aftermath of Galwan valley clashes that had claimed over 100 Chinese lives.

What has led to the current situation?

One popular factor is India’s infrastructure upgrade along LAC and abrogation of Article 370, which gave special status to Jammu and Kashmir. Another factor is India’s proximity to the US, a country which is at loggerheads with China.

Yet another is a shift in Chinese foreign policy post-Covid outbreak, which is reflected in its rising tensions with the US and Taiwan, repeated naval incidents in the South China Sea, and a new security law for Hong Kong. Tensions along the LAC are part of this shift.

China is currently in the throes of grave economic crisis with five of its largest banks reporting their biggest profit declines in a decade. They posted at 10 per cent year-on-year declines in profit for the first half of 2020.

Authorities in Beijing reportedly have asked financial institutions to sacrifice 1.5 trillion yuan ($219 billion) in profits this year to help companies by lowering lending rates and deferring repayments on loans.

China’s biggest oil companies are losing money too. Sinopec, Asia’s biggest refiner, has reported its worst-ever loss of 3.2 billion dollars, over a half year period.

Petrochina, China’s biggest oil producer, has posted a loss of 29.98 billion yuan, which is a bit more than four billion dollars.

As per some analysts, China’s food industry has been hit by Swine Flu that wiped off around 40 per cent of China’s total pig population in 2019. It has also been affected by locust attacks and uncontrolled floods, which substantially reduced China’s crop production. This has forced China to resort to an aggressive import of food products from all over the world.

Now, people are spending on food a lot more at a time when China is going through a recession and low farm income. This condition has further slowed down the Chinese economy as it could be seen in the slowdown in the retail sector.