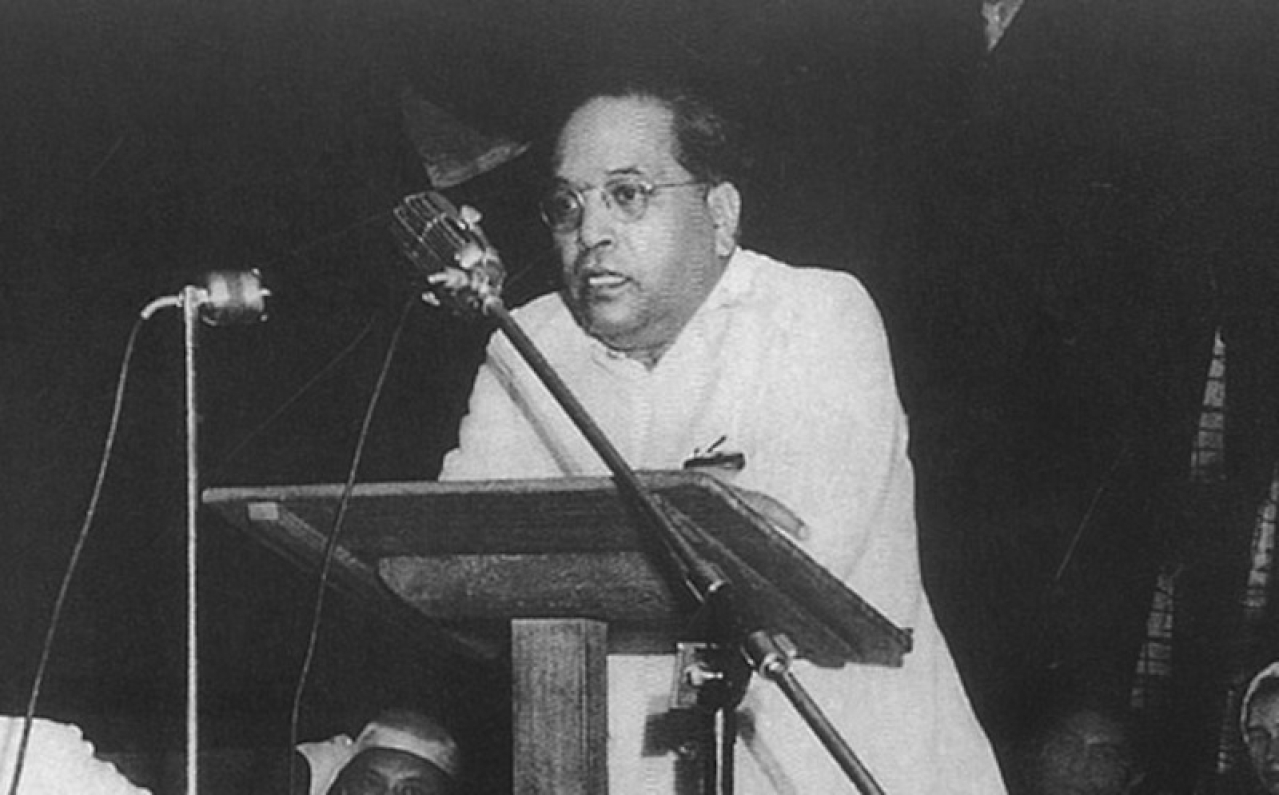 Amidst the pangs of Chinese virus lockdown, Mewat has hogged the limelight for wrong reasons.

An investigation report by a 4-member team headed by former Justice Pawan Kumar has brought to light a heart-wrenching report on atrocities committed by radical Islamists on Hindus, especially Dalits.

The report says instances of rape, kidnapping, thrashing and merciless killing of Dalits and forced religious conversions in Mewat, has become order of the day. The Dalits are living under contsnat fear and are plying from the area.

India Speaks Daily had broadcast and published the issue, on its video and print platforms. Sadly, the left-leaning YouTube deleted the content and banned the channel for a week. It also had shot off a letter via email, threatening to delete the channel for good.

Despite this, India Speaks Daily has carried its endeavor to expose the fake narratives of left-liberal cabal and its venomous anti-India and anti-Hindu agenda.

As expected, the cabal, which beats its breast over lynching and killing of Muslims, remained mute spectators and did not rake up the matter, which was addressed in a press conference by a fact-finding commmittee headed by Justice Kumar. So much for a so-called neutral journalism!

It has been eight days since the press conference was conducted, yet, there has no word from these leaders on this grave problem. Probably, it does not fit into their fake Mim-Bhim agenda.

But, it is for the Dalits to get enlightened by reading Ambedkar to free themselves from the clutches of these fake Dalit leaders, who are building fake narrative of Dali-Muslim unity.

Reading Amedkar would lift the purdah before their eyes. Ambedkar’s observations on Islam and Indian Muslims could surprise so-called secular janta of the country.

Ambedkar was very clear about the danger posed by Islam and Muslims to India. He had clinically examined the nature of Muslim psyche and society and the role they will play after independence. He clearly foresaw the impossibility of Hindus and Muslims co-existence and hence pressed for India’s Partition.

In his book “Pakistan or Partition of India,” in Chapter Four, Ambedkar traces the history of Muslim invasions and butchering, forced conversions and rape of Hindu women and destruction of Hindu temples and monuments. He clearly describes Muslim invaders not only as looters, but also vehicles of conversion.

He was very forthright in his description of the atrocities committed by Muslims and extensively quoted from historical records. He quoted scholars who stated that the Hindu peasants had to part with half of their produce as Jiziya as well as pay a large tax on their cattle.

In Chapter VII, Ambedkar mentions about Mahatma Gandhi’s silence over the murders of many prominent Hindus who had offended the Muslim susceptibilities either by their writings or by their part in the Shuddhi
movement.

Amdekar writes: “It is a notorious fact that many prominent Hindus who had offended the Muslim susceptibilities of the Muslims either by their writings or by their part in the Shuddhi movement have been murdered by some fanatic Musalmans … But Mr. Gandhi has never protested against such murders. Not only have the Musalmans not condemned these outrages but even Mr. Gandhi has never called upon the leading Muslims to condemn them.” (Page 156)

Doesn’t this sound similar to the silence of Congress leaders of the present? Rahul Gandhi and Sonia Gandhi’s?

On Page 232 of Chapter X, Ambedkar states the predominant interest of Muslims is in religion and recognises only one fact – that there is no co-existence possible between Hindus and themselves.

Muslims neither have any place for secular categories of life in their politics, Ambedkar said. But, the only one governing principle of Muslim political universe is religion, he added.

On Page 294 of Chapter XI, Ambedkar says Muslim Canon Law, which divides the world into two camps Dar-ul-lslam (abode of Islam) and Dar-ul-Harb (abode of war), is capable of influencing the conduct of the Muslims.

“This was greatly reflected in the conduct of the Muslims when the British occupied India … The British occupation raised no qualms in the minds of the Hindus. But so far as the Muslims were concerned, it at once raised the question whether India was any longer a suitable place of residence for Muslims,” he writes.

On Page 295 to 296, Ambedkar points out the injunction of Jihad (crusade), which technically is the duty of Muslim ruler to transform Dar-ul-Harb into Dar-ul-lslam.

On Page 301, Ambedkar draws attention to the tenet of Pan Islamism which does not recognise territorial affinities, which leads every Muslim in India to say he is a Muslim first and Indian afterwards.

“To Muslims a Hindu is a kafir. A kafir is not worthy of any respect. He is low-born and without status,” he writes.

Ambedkar goes on to mention that the concept of kafir was extended even to Mahatma Gandhi.

He refers to a quote of Khilafat movement leader Mohammad Ali who said, “However pure Mr Gandhi’s character may be, he must appear to me from the point of view religion inferior to any Musalman, even though he may be without character and Yes, according to my religion and creed, I do hold an adulterous and fallen Musalman to be better than Mr Gandhi.”

This mentality of the Muslims still exists in not onlt in Muslim nations (Dar-ul-Islam), but also in Dar-ul-Harb – India.

Ambedkar’s observation in this book underlines the truth that the Muslim and Hindu societies cannot coexist together. It is, however, surprising that his followers are making all efforts to appease this community for its votes, instead of using their influence to educate them and bring them within the national mainstream.

It is time for them to stand up and speak for Mewati Dalits as Amedkar would have done if he was alive today.