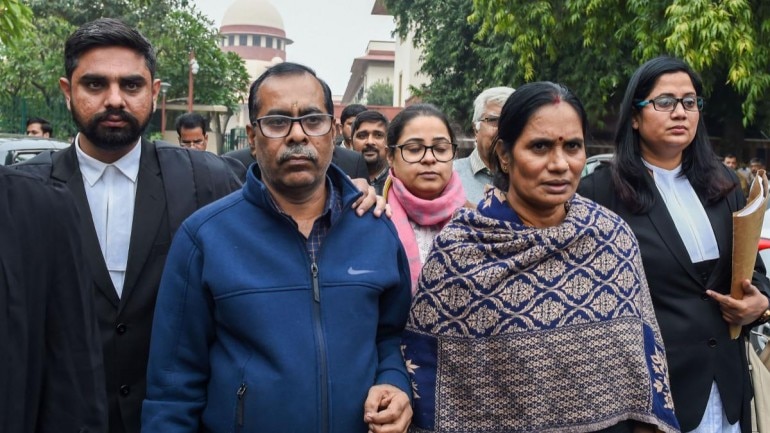 All four men convicted of the gruesome gangrape and murder of Jyoti Singh on 16th December 2012 in a moving bus in Delhi were hanged in the darkness of pre-dawn on Friday. This is not just a victory for the long drawn civil society movement against the barbaric gangrape of the concerned young woman but it would also go a long way towards reinforcing the faith of common people in the country’s judicial system.

The execution kept on getting deferred as the convicts tried several legal means to escape the punishment. Even the pronouncement of the death sentence to the 4 accused became controversial with some prominent lawyers and influential stakeholders from the intelligentsia calling the decision of capital punishment a human rights’ violation of the accused. Many international human rights’ organizations also criticized the pronouncement of capital punishment. And this is at best a hypocritical and pseudo human rights’ stand. This has been a consistent pattern with the left liberal media and many international ngos’, they begin to side with the perpetrator in such gruesome incidents, carrying human interest stories to draw sympathy for the accused and by arguing that capital punishment does not help deter crime. And this is very disturbing. While it is understandable and aptly so, that capital punishment should be a last resort. But concerning crimes against women and especially when the crime committed has been brutal, capital punishment can be a deterrent. India has a close to nill track record of capital punishment . Sexual crimes against women are perpetually on rise. Conviction rate in rape cases are still very low. Women are even scared to file complaints. Men are not even scared to commit sexual crimes multiple times since they think they can get away. In such a pressing scenario, what do the international human rights’ organizations want us to do ? Have mercy on the victims so that they run scot free and commit more such crimes in the future.

Related Article  Coronavirus: Learning A Lesson Or Two From An Elite's Foolishness

Exploiting the poverty ploy to fulfil their agenda

The classic ploy of the left liberal media is to carry human interest stories about the perpetrator in such cases, talking to their family members and if the happen to be poor, like they do in this case, trying to play the emotional ploy of poverty. The Caravan carried a story a day before the execution happened. The story in Caravan’s narrative style takes an interview with the mother of one of the convicts as the basis. And then stretches it on and on to argue how the media blew the case out of proportions ( like really ?), hyped it up and the society was instigated to showcase the mob mentality and treat perpetrators like animals. And the Caravan article hasn’t gone down well with its readers either. If you scroll down on the comment section, most of these are highly critical of Caravan’s pseudo journalism . Basically, the article’s whole premise is to build up a sympathy wave for the perpetrator by talking to their family members, talking about the hardships they faced , etc. Surely, any poor family in India does face a lot of hardships and tackling that is a separate issue. But that doesn’t justify a gruesome gangrape! Besides, which mother in the world wants her son to be hanged? Interviewing somebody whose son is going to be hanged the next day for forwarding your own agenda equals to emotionally exploiting them, if anything, it is unethical journalism at its best.

Execution – a victory for Nirbhaya’s mother and all women Nirbhaya gangrape led to a huge civil society movement on the issue of crimes against women. This led to an increased coverage of stories of sexual crimes against women in the mainstream media. As more such cases began to resurface giving public the impression things were getting worse, this was actually happening because more women were now showing the courage to report these crimes to the police and not sit back in shame. The Nirbhaya incident gave courage to a lot of women to be able to talk about the issue of sexual crimes against women without any shame or fear. It was a big fight for Jyoti Singh’s mother Asha Devi as well who gave herself entirely to the task of achieving justice for her daughter. And now finally, she can atleast miss her daughter in peace.