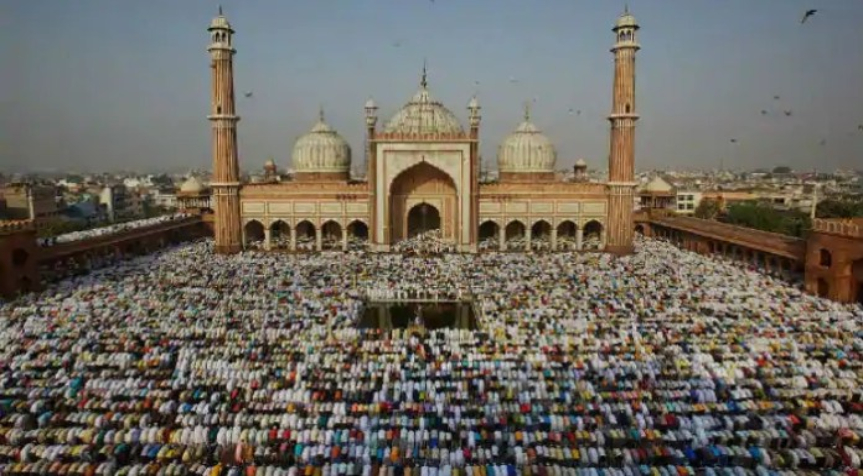 No Namaz, Iftar And Loudspeaker, During Ramzan In Karnataka Amid Covid Pandemic

The Karnataka government has issued orders to ban five-time congregational prayers in Mosques during the month of Ramzan to check the spread of Chinese virus.

The decision was taken citing union government’s orders of closing down all the religious places.

This decision also comes in the wake of Nizamuddin Markaz celebrations in Delhi which turned into a super-spreader, leading to more than half of total cases in the country.

Use of loudspeakers for offering namaz in the mosques have been prohibited.

The Minority Minitry has directed the mosques and dargahs to announce this advisory, using pre-recorded audio clips, in three languages, four times in a day.

The order also restricts holding of Iftars and Dawat-e-Sahri during the holy month of the Muslims.

Poddiges also have been prohibited from being distributed on the premises of the mosques, besides eatery shops near mosques and dargahs, that are set up during Ramzan.

Before 5 pm today, there were 313 cases in the state, including 82 discharged and 13 deaths.

Out of these, 11,297 individuals have been confirmed positive among suspected cases and contacts of known positive cases in India.