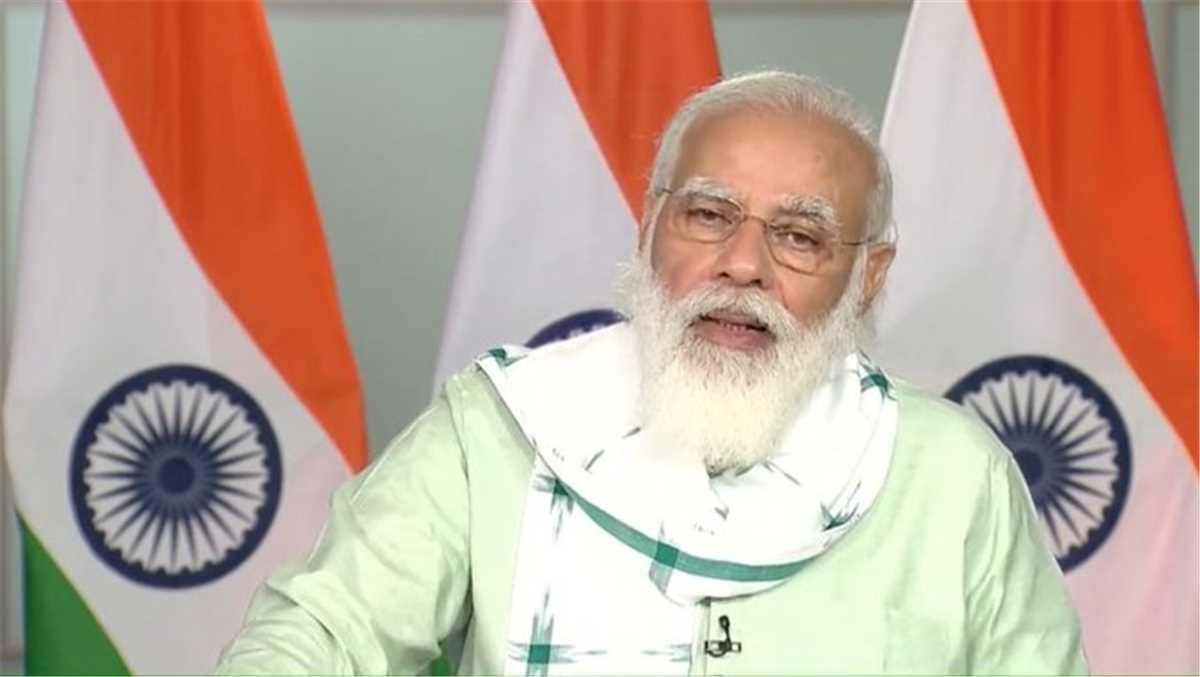 PM Modi emphasizes the need for reform of multilateral institutions at virtual SCO summit, also takes a dig at Pakistan

PM Modi stressed the need for reform of multilateral institutions at the virtual Shanghai Cooperation Organization ( SCO ) summit this Tuesday, saying that he was confident of receiving the support of all SCO member states , in this particular endeavour.

PM Modi gave a short but impactful speech at the virtual SCO summit. He highlighted the need for reform of the United Nations as well as various other multilateral forums in accordance with the changing global order. He spoke somewhat critically of the role of UN and other multilateral institution in tackling the aftermath of the coronavirus pandemic. He said that the world is looking towards  the United Nations hoping that it addresses the massive economic repercussions of the coronavirus for countries across the globe.

PM Modi also highlighted the constructive role played by India during the pandemic, helping countries in need. He said that in such unprecedented times, India’s pharma industry had sent medicines to more than 150 countries. He also highlighted India’s status as the world’s largest vaccine producing country, emphasizing that India will use its vaccine production and distribution capacity to help the entire humanity.

PM Modi also took a dig at Pakistan as he said that it was unfortunate that many countries were making unnecessary attempts to bring bilateral issues to the SCO forum, which stands in clear violation of the SCO charter and the Shanghai spirit.