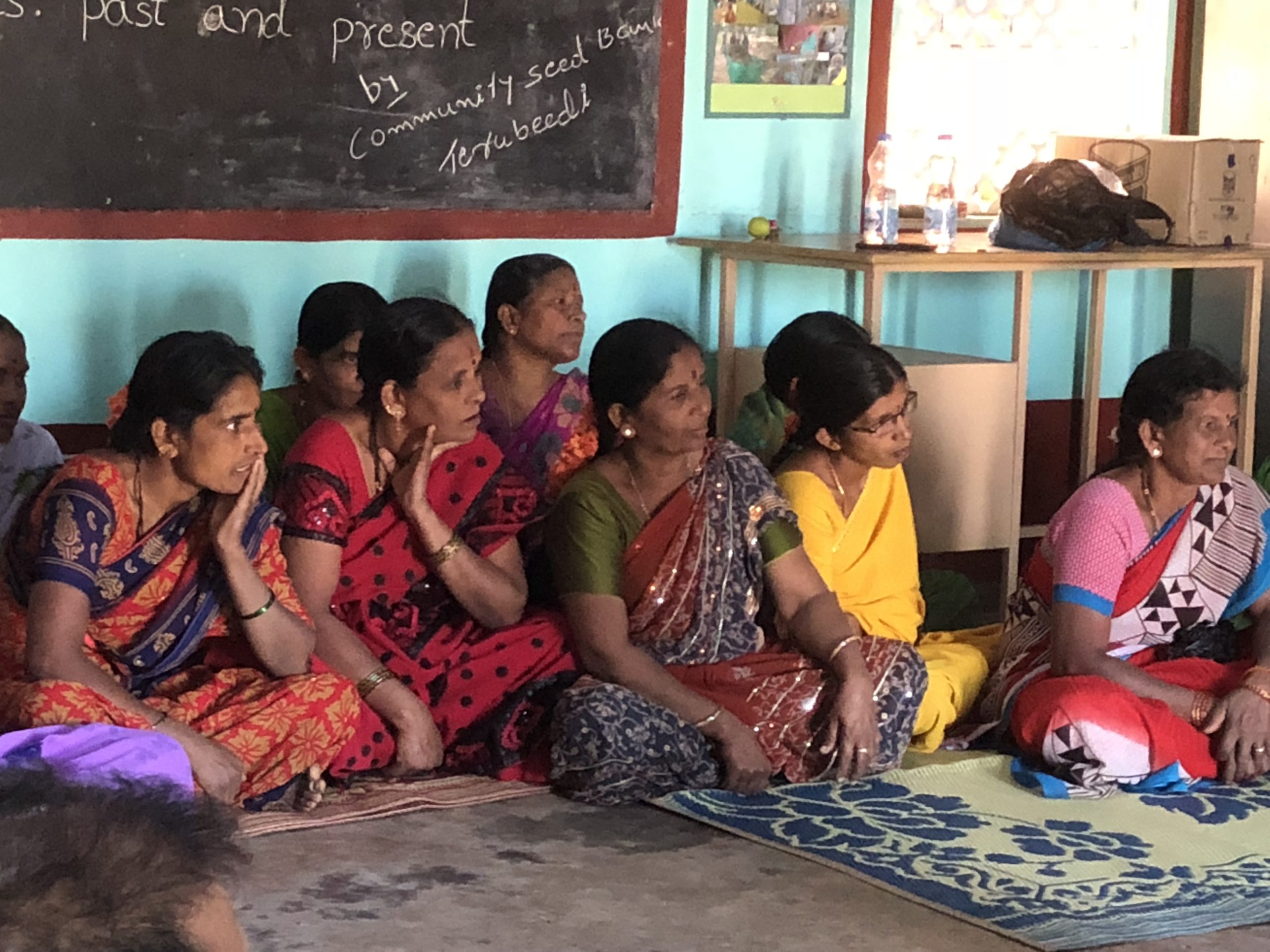 Prime Minister Modi in his address extolled the virtues of the traditional art of storytelling. He began by talking about the important place that storytelling occupied in an Indian family and how that tradition no longer existed. And this brings to us a sense of déjà vu. There was a time in our lives, during our childhood perhaps, that we all huddled together in a room, rapturously listening to the wonderful, funny and fantastic stories being narrated to us by our grandmother perhaps. And the best part was all of these stories had a moral and they taught us the importance of basic virtues of existence – honesty, punctuality, integrity, etc.

Prime Minister further highlighted the importance and existence of various rich storytelling traditions across the length and breadth of India. He talked about the valuable legacy of storytelling in Indian folk art and folk theatre where music, storytelling and the art of expressively enacting that story all seamlessly merged.

He then spoke to people who are currently involved in reinvigorating the art of storytelling and taking it to the current generation. It included a group of women who run the Bengaluru Storytelling Society. He even asked them to narrate a story.

“ I urge all storytellers to include all inspirational stories from the period of foreign rule as we are going to celebrate 75 years of independence. Especially between 1857 & 1947. We can introduce our new generation to them in form of stories,” he further said.

The Prime Minister highlighting the importance of storytelling traditions in his monthly address has a lot of symbolic value from the point of view of promotion and branding of India’s cultural heritage. Prime Minister Modi has already positioned India as an important player on the global stage strategically and politically. But what is interesting is that he is also constantly positioning India as a cultural superpower. Yoga, Ayurveda, Namaste, Ramayana, Mahabharata, various Indian festivals, all these have already become powerful symbols of India’s soft power. And by talking about the tradition of storytelling in his monthly address which will be reported by a broad spectrum of media from across  the world, Prime Minister Modi does the same thing yet again.

By talking at length about the tradition of storytelling in India, he is also opening up spaces for all those creative entrepreneurs of the young generation who want to present India’s age old traditions to the whole world in a new, contemporary light. It would also open up possibilities for the storytelling traditions from across India that are struggling to survive due to lack of patronage.

The Prime Minister saying something would obviously not change a scenario immediately. But it would atleast create buzz in that particular area, making institutions and organizations take up notice of the things he is talking about . They would perhaps then atleast think of creating entrepreneurial ventures out of those things. India has such a rich diverse cultural heritage. It can contribute so much to the creation of peoples’ livelihood as well.  Entrepreneurship in the creative sector in India is something that hasn’t quite gotten the attention it deserves. The Prime Minister talking about the importance of the art of storytelling in such an important monthly speech of his can perhaps change things a bit.