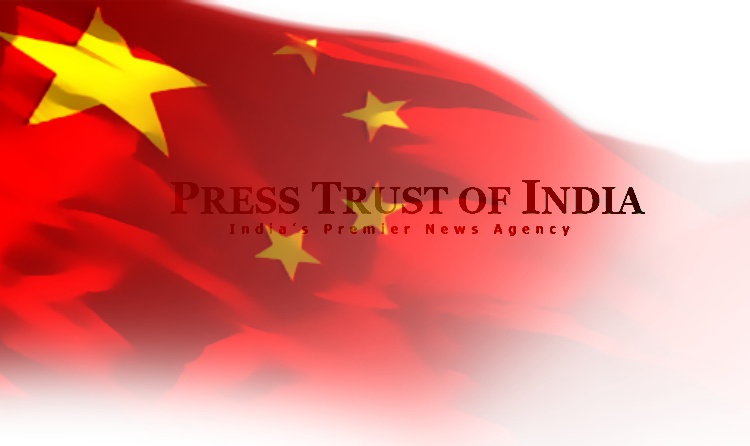 You are all aware of the Galwan valley faceoff. As many as 20 Indian soldiers were martyred during the skirmish along the Line of Actual Control between India and China. China is believed to have lost as many as 55 PLA soldiers.

The clash was a result of China’s aggressive behavior on the LAC, which has been consistent with how other countries have been treated since the advent of the coronovirus epidemic.

However, since then, China has been blaming India for the skirmish and insists that it all occurred because of Indian aggression. It has also, in its mouthpiece, blamed US influence India for the skirmish. However, in an interview with the Chinese ambassador, India’s largest news agency PTI allowed him to publicize his version of events without attempting to uncover the true reality of the events.

Before I could explain about the planned action of Prasar Bharti against PTI, I would like to throw light on PTI’s role in peddling fake news of late.

There have been many occasions in the past when PTI had played with communal surcharged issues. Earlier in April, PTI had claimed that one Mehboob Ali was lynched to death for suffering from coronavirus. However, it was later found that he was alive.

Now, I come to the main issue.

Prasar Bharti has been complaining about the damage PTI has brought about to it in recent times. Therefore, it is considering withdrawing financial support for the news agency for its recent coverage. Reliable sources tell us that Prasar Bharti has described PTI as anti-national media.

For decades, PTI has apparently been receiving large fees from the public broadcaster, which runs into crores of rupees. Reportedly, Prasar Bharti pays PTI Rs 9 crore per annum, in addition to the amount paid by PIB.

Sources tell us that Prasar Bharti believes it is not possible to pursue its relationship with PTI for false reporting and spreading propaganda. Sources also tell us that PTI is poised to review the same from 2016-17. We have also been told that PTI will soon be informed about Prasar Bharati’s verdict.

This comes in the wake of an interview published by PTI with Chinese Ambassador Sun Weidong. During the interview, the Chinese ambassador blamed India for the skirmish between the two countries in the Galwan valley.

Journalists belonging to other media houses were angered at PTI for not bothering to counter the Chinese Ambassador on his dubious claims. People also termed the report more as a press release than an actual interview.

It also has an impact in the world as PTI has tie-ups with some news agencies of some important and powerful countries.

So friends, please share this to as many people as possible.