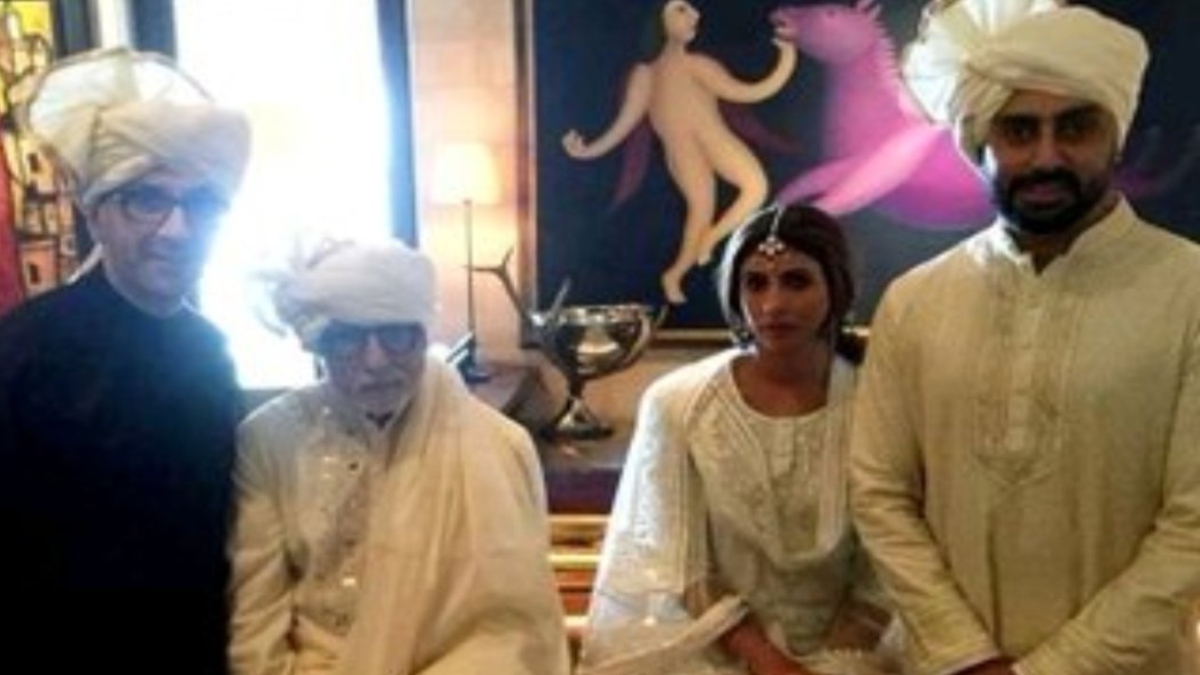 Rajya Sabha: After All, Who Is Conspiring, Jaya Ji?

She also took a swipe at actress Kangana Ranaut, who had called Bollywood a “gutter” referring to the alleged practice of doing drugs at parties by filmstars. She called it a conspiracy to defame Bollywood.

It was extremely shocking to see Jaya standing up in the Rajya Sabha in support of Bollywood stars indulging in drugs. She neither said a word for Sushant Singh Rajput’s family, who lost their brilliant son due to Rhea Chakraborty’s debauchery, nor said anything on the illegal demolition of Kangana’s office in Mumbai by Chief Minister Uddhav Thackeray’s goons.

On her conspiracy pitch, it is for Jaya to self-introspect, and tell the nation who actually is defaming the film industry? Those Bollywood stars indulging in drugs or those who are raising voice against it?

Talking about conspiracy, we believe Jaya knows damn well about Bollywood’s connections with anti-India and ISI agents like Aneel Mussarat and Tony Ashai? Isn’t that a conspiracy against India and its people? And what Bollywood dishes out to them? Anti-India and anti-Hindu content on big screen and OTT platforms?

And, who are those stars who mingle with ISI agents? Jaya must see the picture above and explain to the nation about Amitabh Bachchan and her family’s connections with Mussarat brothers? For many, this is a conspiracy against the nation and its people, Madam Jaya!