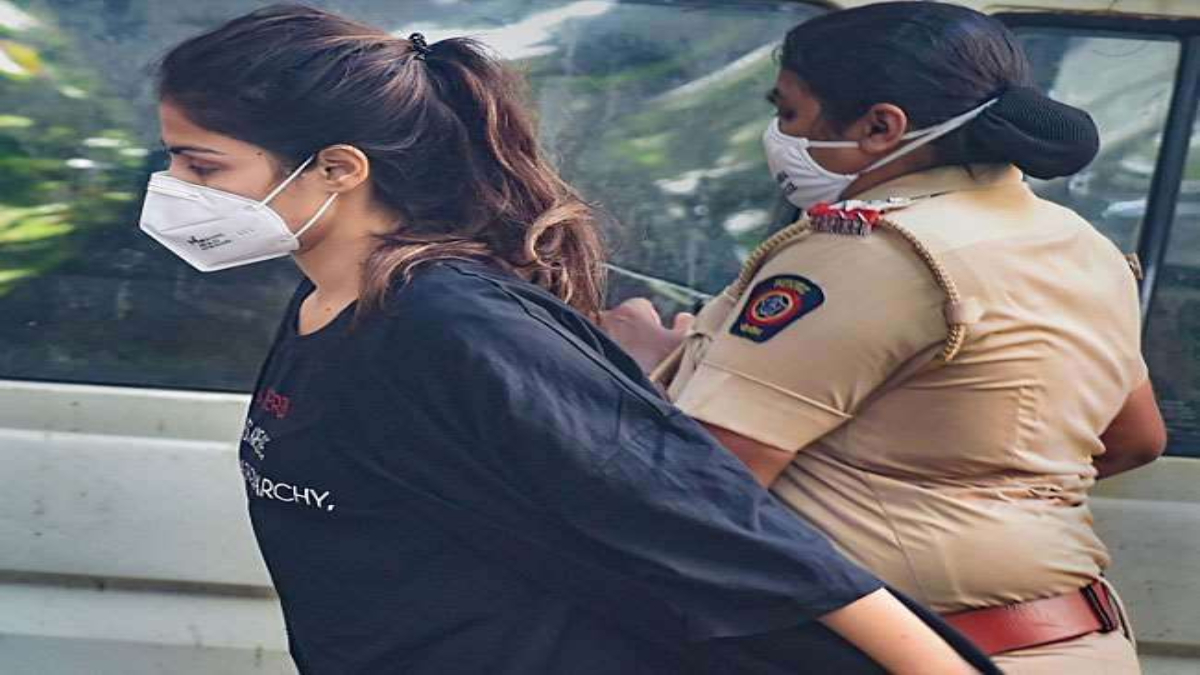 After three days of interrogation, Rhea Chakraborty today was arrested by the Narcotics Control Bureau in the drug angle of the Sushant Singh Rajput case.

She reportedly admitted that she consumed not only marijuana, but also hard drugs. Earlier, she had admitted procuring drugs via Showik Chakraborty, her brother, who was arrested by NCB.

Rhea has also given names of Bollywood parties where drugs were consumed.

The NCB SIT has prepared a list of 20-25 top Bollywood celebrities and summons would be issued to celebrities in the next 10 days, sources said.

The actor has been taken for a medical test as per formalities.

Yesterday, Rhea told NCB that she procured drugs in Sushant’s house not for her, but for Sushant and his friends.

She also added that she never consumed drugs. Rhea said she had met alleged drug peddler Basit Parihar, who is currently in NCB’s custody, on five occasions and that he used to visit their house.

Meanwhile, Sushant’s father KK Singh filed a complaint against his son’s alleged therapist Susan Walker, who had claimed the actor was bipolar.