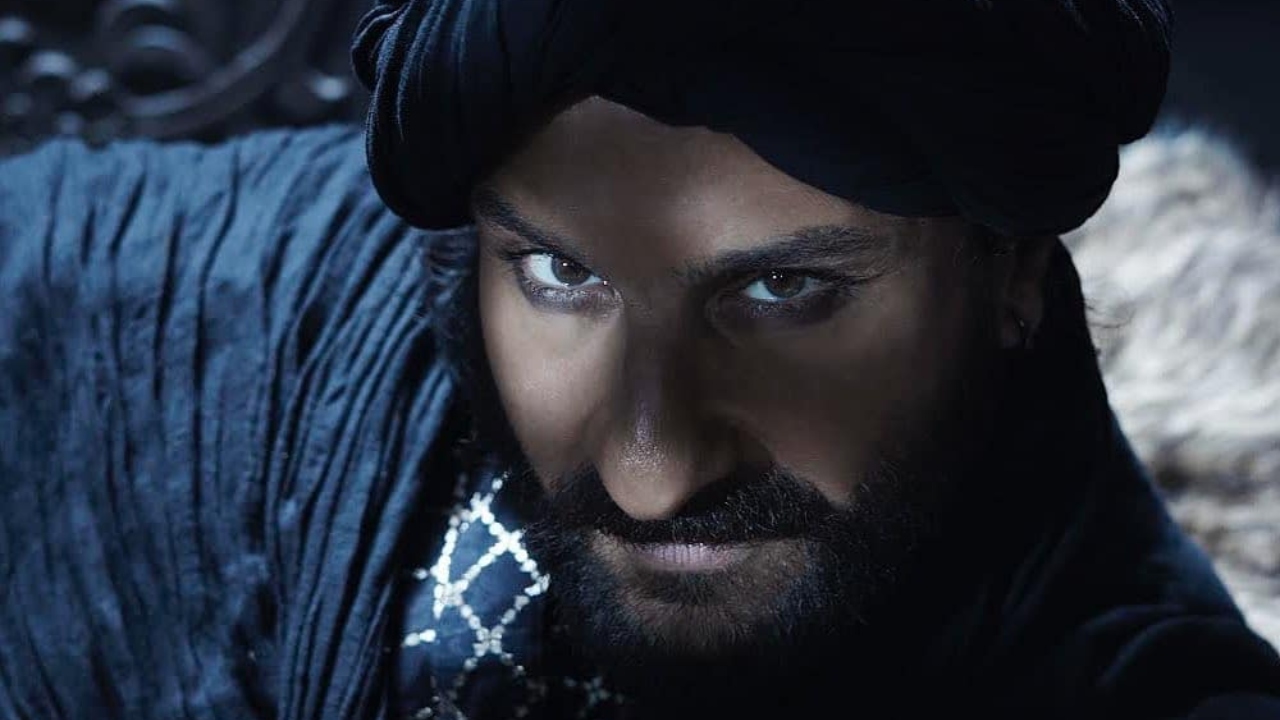 Saif, You Are Terrible At History!

A viral clip of #SaifAliKhan from an interview on #Tanhaji has gone viral on social media.

Replying to a query, Saif says he does not think that the heroics of Tanhaji is history.

As we are aware, Saif plays the main negative lead as Udaybhan Singh, whose mother was a Muslim.

Saif, you claim yourself to be a history buff, but let me tell this, “Your knowledge of history is terrible.”

Janab, though India was called by different names such as Aryavarta, Bharatvarsha, Jambu Dwipa, in different points of time, the concept of India always existed.

The sense of Indian identity may have emanated from the 19th century when India began to imagine itself as a nation-state but was in existence from time immemorial because of its civilisational continuity and heritage of past several millennia.

Janab, I am not surprised about such a statement coming from you. On August 2, 1947, your great grandfather, Nawab of Bhopal wrote a letter to Mohammad Ali Jinnah. He clearly stated that he is a staunch supporter of Pakistan and wants to merge Bhopal in Pakistan. And, Hindus are untrustworthy.

This Jihadi mindset of Timur Lang, who destroyed Delhi, persists even now.

They tell us not to dig history. It would spread hatred, but openly supports people naming their kids as Timur, Babar or Aurangzeb.

Saif, you have indulged in doublespeak. You have hurt our sentiments.

I only pray that you are not treated like Deepika Padukone.

Why Isn’t There Mass Outrage Against Fuel Price Hike?

No Mercy Please For Tool Brigade Providing Logistics To Terrorists!