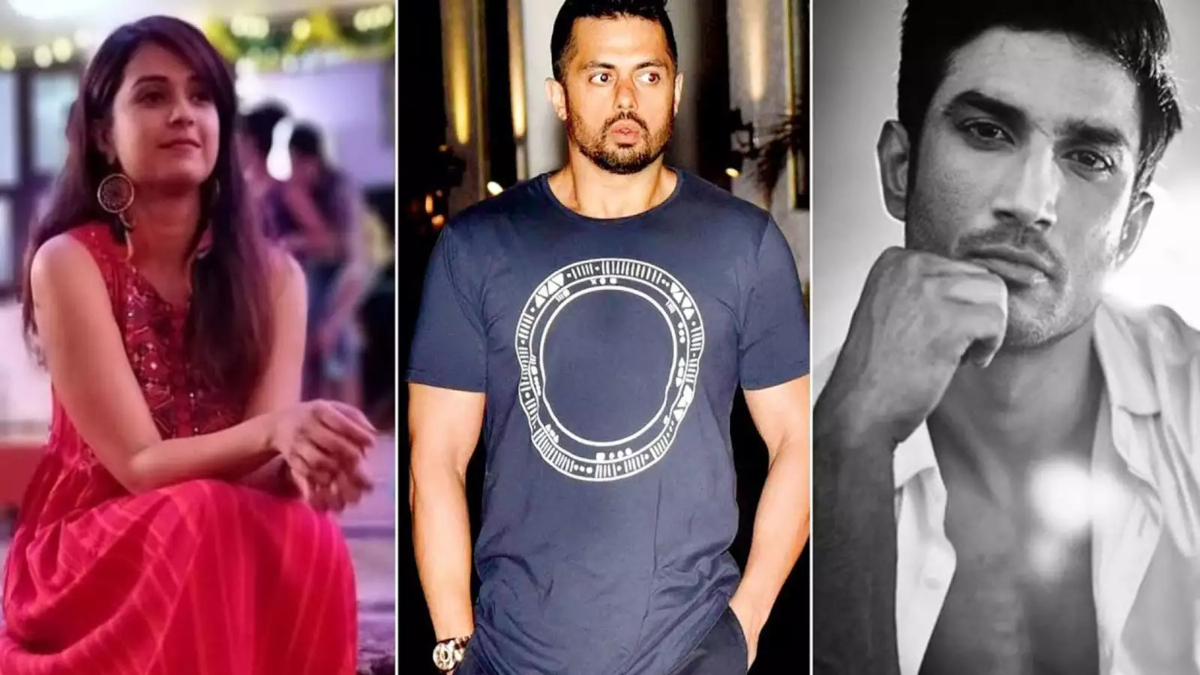 Yesterday was one of the decisive days in Sushant Singh Rajput’s death case. It appears that soon the CBI would catch the guilty by their necks in the case.

Sushant’s father has reiterated that his son did not commit suicide, but he was murdered. Before we could give the reason for this reiteration, it is worth to note that the culprits are almost trapped in CBI’s net.

Sandeep Singh, who is another prime suspect in the case, is said to be summoned by CBI soon.

Yet another shocking news about Sandeep Singh is that his name has cropped up in those Whatsapp messages that Rhea Chakraborty had deleted.

Even more sad news for Rhea is that the narcotics department has taken drug peddler Zaid Vilatra in its custody until September 9 to elicit information on Bollywood-Drugs nexus. He has links with Showik Chakraborty, who is Rhea’s brother.

There are high chances that Zaid would reveal more names during the interrogations.

However, these reports are looking small in front of reports of CBI grilling Sohail Khan’s brother-in-law Bunty Sajdeh.

Who is Sajdeh? He is boss of late Disha Salian, who worked in his firm called Cornerstone and handled Sushant’s account.

Also Read: Why The Khans Are Silent Over Sushant’s Death Case?

Sajdeh’s interrogation only shows that CBI has begun linking Disha and Sushant’s deaths, which is a stinging slap on those news channels like Aaj Tak, India Today and Network 18, who had written off Sushant’s murder angle.

Disha had died on June 8 under mysterious circumstances. The Mumbai police, in very clumsy manner, had first declared her death as a case of suicide and later as an accident. Police had claimed Disha fell from the 14th floor of a building and was found naked along with multiple injuries.

Now that the CBI is handling the case, it is expected that it would succeed in establishing the link between Disha and Sushant deaths, because it is in possession of a very vital proof, wherein just before her death, Disha had spoken to his friend for 45 minutes on phone.

Who was her friend? Why did she call him? What did she say to him? The CBI is trying to get answers to all these queries. The CBI summoned Sajdeh on Sushant’s friend Smita Parekh’s disclosures on Republic TV. She had said that Sushant had called her and spoke about the wrong done to Disha and receiving threat calls for knowing it.

Not only Smita, but also Siddharth Pithani, Sushant’s flatmate, had confessed to CBI that the actor was afraid of getting killed by those who did wrong to Disha. He was getting death threats on his phone and slept with Pithani out of fear.

The probe is expected to expose Mumbai police for its attempts to bury Disha’s case by first declaring it as a suicide and later an accident case, after it had kept her body in Cooper Hospital for two days without conducting an autopsy. It is also expected to expose those who were involved in these two murders.

However, there is one knot which the CBI is yet to untie. That is – locating the missing key of the door of Sushant’s room, where he died on June 14.

Sushant’s flatmates and his staff, besides the flat owner – all of them have said they are not in possession of the key. This is a very vital clue because whoever had the key knows what happened in Sushant’s room.