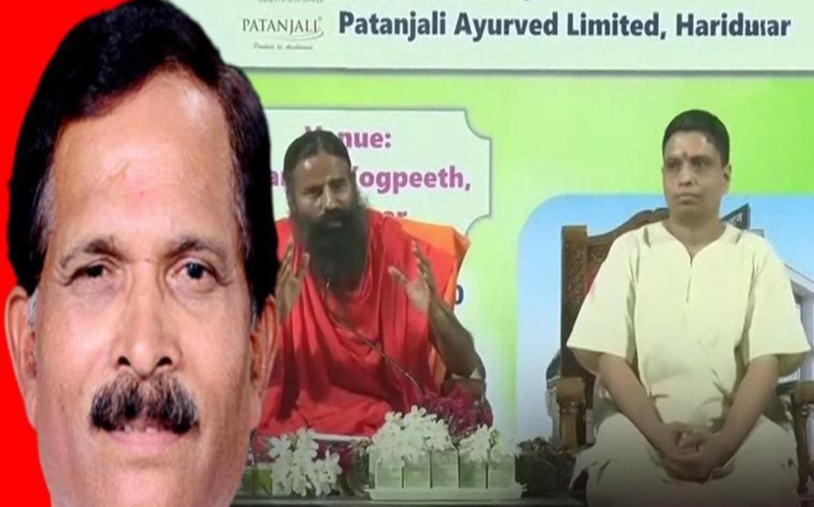 Why should we not be critical of people like Pran Nath?

Pran Nath goes to the market and sees two mugs. He buys Rs 20 mug made in China, not Rs 25 made in India. And celebrates, he has saved Rs 5, hardly realizing the money earned by the Chinese company flows out of India.

This outflow of money brings down the value of Indian currency in the market compared to the dollar.

The offshoot of this is – inflation and increase in imports.

To bring down the inflation, it becomes mandatory for the government to raise taxes.

When the government does this, Pran Nath wails like a baby and starts abusing, completely ignoring the damage he had done to himself.

Such people are stupid globalists.

So, there is a lot of economic sense in Swadeshi first. Mahatma Gandhi knew this very well, so does Prime Minister Narendra Modi. After all, they are both from the enterprising state – Gujarat.

Unfortunately though, some ministries are working to destroy PM’s dreams. Today, the Ayush ministry issued a clarification on Patanjali Ayurved Limited’s claim on its Coronil medicines helping Coronavirus treatment.

It stated that it is not aware of Patanjaji’s claims and have been informed about the regulations under Drugs and Magic Remedies Act.

The ministry also asked Patanjali, as per April 21 gazette notification, to provide details such as name and composition of the medicines for COVID-19 treatment, the site where the research study was conducted, sample size, Institutional Ethics Committee clearance, CTRI registration and the results of the study.

It also asked Patanjali to stop advertising such claims.

Well, if these are the rules, it is bounden on Patanjali to furnish the required details. However, Baba Ramdev has been very vocal on various platforms about the making of the tablets for sometime now.

It would be very hard to believe that the ministry could not have heard of this development. It could have been an act of appreciation, if the ministry had got in touch with Patanjali to avoid an embarassing situation as it is now. Wasn’t this avoidable? Yes, it was avoidable.

But, some ministries like health ministry is keen on giving a push for vaccines made in the labs of Bill Gates foundation and use Indians as guinea pigs.

The Prime Minister must look into it, or else, our condition will be same as people like Pran Nath.