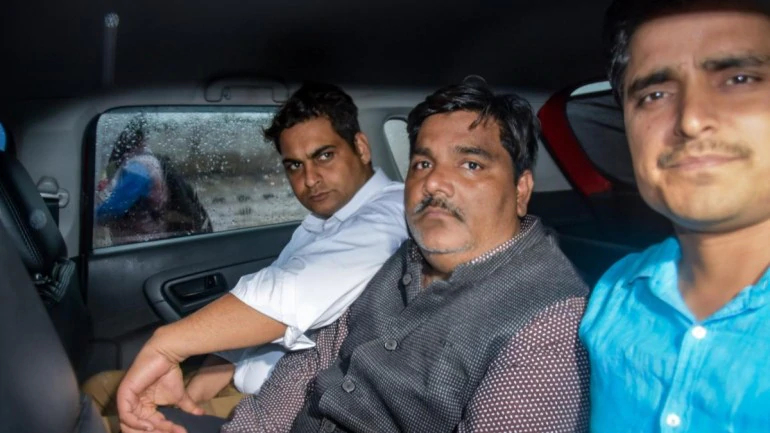 One of the chargesheets implicates Ex-AAP councillor Tahir Hussain for funding Chand Bagh riots. It brought to light the pivotal role of Hussain in masterminding the Anti-Hindu Delhi riots.

The details mentioned in the chargesheet filed in the case established that the Delhi riots were a part of a well-organised conspiracy to push Delhi into a state of anarchy.

The AAP leader was holding regular meetings in the his house with regards to Shaheen Bagh protests. As many as 50 to 60 people used to assemble in his house and were ferried to the protest site in Hussain’s personal cars and commercial vehicles.

Hussain was in touch with Umar Khalid, who asked him to get in touch with PFI members to get financial help to organise Shaheen Bagh protest and Delhi riots. In fact, Khalid Saifi gave Hussain money for preparations.

Hussain transferred Rs 1.10 crore to shell companies from the account of his companies in the second week of January. He later received the amount in cash through a series of transactions for preparations.

He distributed the cash to anti-CAA protesters and also released his licensed pistol from Khajuri Khas police station a day before the riots erupted.

Hussain gave the responsibility for arson in Chand Bagh area to his brother Shah Alam and Gulfam.

Chand Bagh is the same area where the IB officer Ankit Sharma was brutally killed by a mob of rioters. Sharma was horrifically dragged inside Hussain’s home and killed. His body was later recovered from a ditch in the neighborhood.

Sharma’s family had directly accused Hussain for the brutal murder.

The details in the second chargesheet implicated two Pinjra Tod founding members Natasha Narwal and Devangna Kalita’s role in Jafrabad riots. They were associated with “India Against Hate” group and Umar Khalid.

Natasha has been booked under the stringent Unlawful Activities Prevention Act (UAPA) for her role in inciting riots in Jafrabad, which was proved from the damning WhatsApp messages retrieved from the phone of one of the accused.

“Ghar me garam khaulta hua pani or tel ka intezam kare (Keep boiling water and oil handy in your house),” “Tezab ki bottle ghar me rakhe (Keep bottles of acid in your houses),” Cars aur bikes se petrol nikalkar rakhe (extract petrol from your car and bike and keep with you),” Balcony aur terrace par eit or patthar rakhe (store bricks or stones on your balcony or terrace),” “Lohe ke darwazo me switch se current ka istemal kare (metal doors should be electrified using switches),” are some of the incendiary messages retrieved by the police.

On February 22 evening, Pinjra Tod members had mobilised local residents for protesting against the Citizenship Amendment Act (CAA) and directed them to gather at Jafrabad metro station.