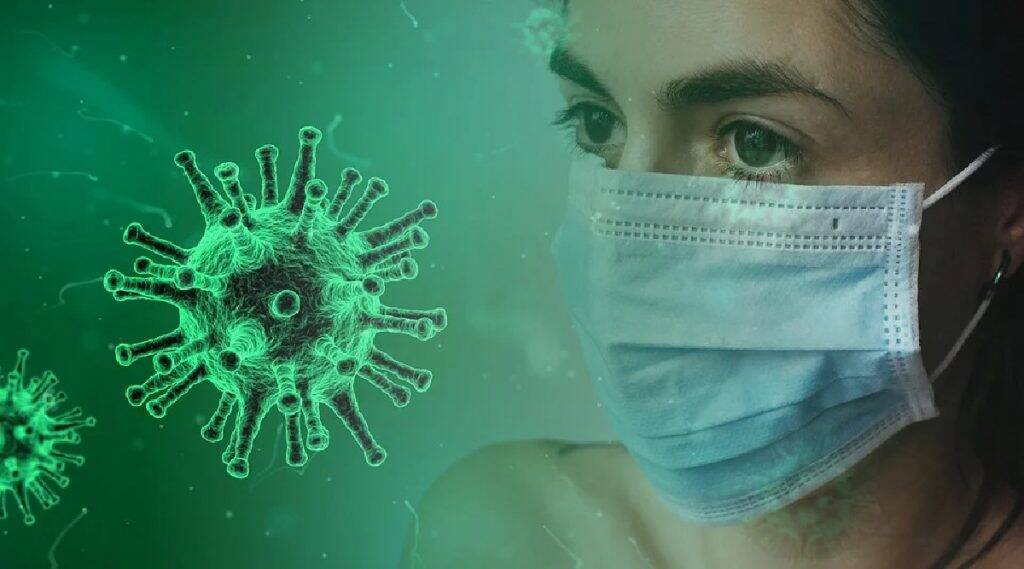 Sanjeev Uniyal. There are various organisations which are involved in the service of the mankind at this prevalent time of Corona disaster. When almost everyone is affected with the second wave of deadly Covid Virus. Still lacs of people are working restlessly for serving the aggrieved community at large with their heart and soul.

At this time when everyone has to come close to each other with positive state of mindset, so that situation shall come under control, but a class of society although very few in numbers have been doing all the negative activities against all the good work done by the civil society, NGOs or the Central Government to eradicate this Corona Virus. As one should believe that Sunset is the only way to Sunrise but some organisations are doing service for the sake of achieving a particular goal.

A tussle is going on between allopathy and ayurvedic stream of treatment in the society. Which is very alarming as well as destructive as far as the social fabric of this ancient Hindu society irrespective of caste and creed.

When a person says something while sitting on the constitutional as well as prestigious platform, the life of common men gets impacted. In the same pattern the President of Indian Medical Association (IMA) Dr. Jayrose Jayalal, recently gave interview in the National World News on 31st March 2021 subsequent to his interview on Christianity Today (CT) on 30th March 2021 in which he emphasised a plenty of aversions like they wanted hospitals to be used for Christian conversions.

Dr. Jayalal had an interview in the ‘Haggai International’ which on the pursuance of Dr. Jayalal had been withdrawn from the portal of Haggai International, in which Dr. Jayala claimed that present Indian Government being Nationalist wanted to destroy the modern medicines by calling them western. He further said that if the Indian Government succeeds than there will be no modern medical courses in India by 2030.

Dr. Jayalal also wants to use his position for Christian missionary activities. Dr. Jayalal further said in the interview in CT (Christianity Today) that  in a way Corona Virus epidemic has also become an opportunity for them to convert medical students, doctors and patients to Christianity.

On one hand some people have been using this epidemic for black marketing Oxygen cylinders, charging heavily on the lifesaving drugs besides indulging in malpractices and black-market business by way of wrong and unethical gains. These all antinational activities at this disastrous situation when humanity, personal touch, assistance and cooperation are need of the hour. I shall place this conversion activity also in this same category and especially when IMA President look this epidemic as an opportunity for conversion. In Indian mythology it is a popular quote as:

Meaning : In fact, it is preferable to die in the discharge of one’s duty, than to follow the path of another, which is fraught with danger. Remain poor in own religion is far better then get converted to other religion. Which is very stigmatic.

The Writer of this column being an advocate filed a matter of Civil Defamation in the Dwarka District court, Delhi on 29th May, 2021. In the court of Dwarka, ADJ issued summons to Dr. Jayalal in the matter titled as Rohit Jha Verses Dr. J.A. Jayalal. The Additional District Judge, Dwarka court further ordered on 3rd June 2021. The said order was a landmark judgment. The ADJ started the order from the line of Mohammed Iqbal’s poem:

Judge further observed in his order that any kind of unguarded or loose comments can’t be expected from anybody chairing the responsible post. IMA is prestigious institution where aims and objectives are meant for the welfare of doctor and other related aspects. Such a platform can’t be used to propagate any individual’s view on any religion.

In the ancient mythology ‘Seva hee Purmam Dharma’  is a popular quote but not for the sake of some hidden agenda behind it. As said “Light a candle without cursing the darkness’. The writer of this column believes on the quotation that world suffers a lot not due to violence of bad people but due to silence of good people, Hence the columnist an advocate on behalf of Rohit Jha filed a civil defamation against Dr. J.A Jayalal in the Dwarka District Court, Delhi.