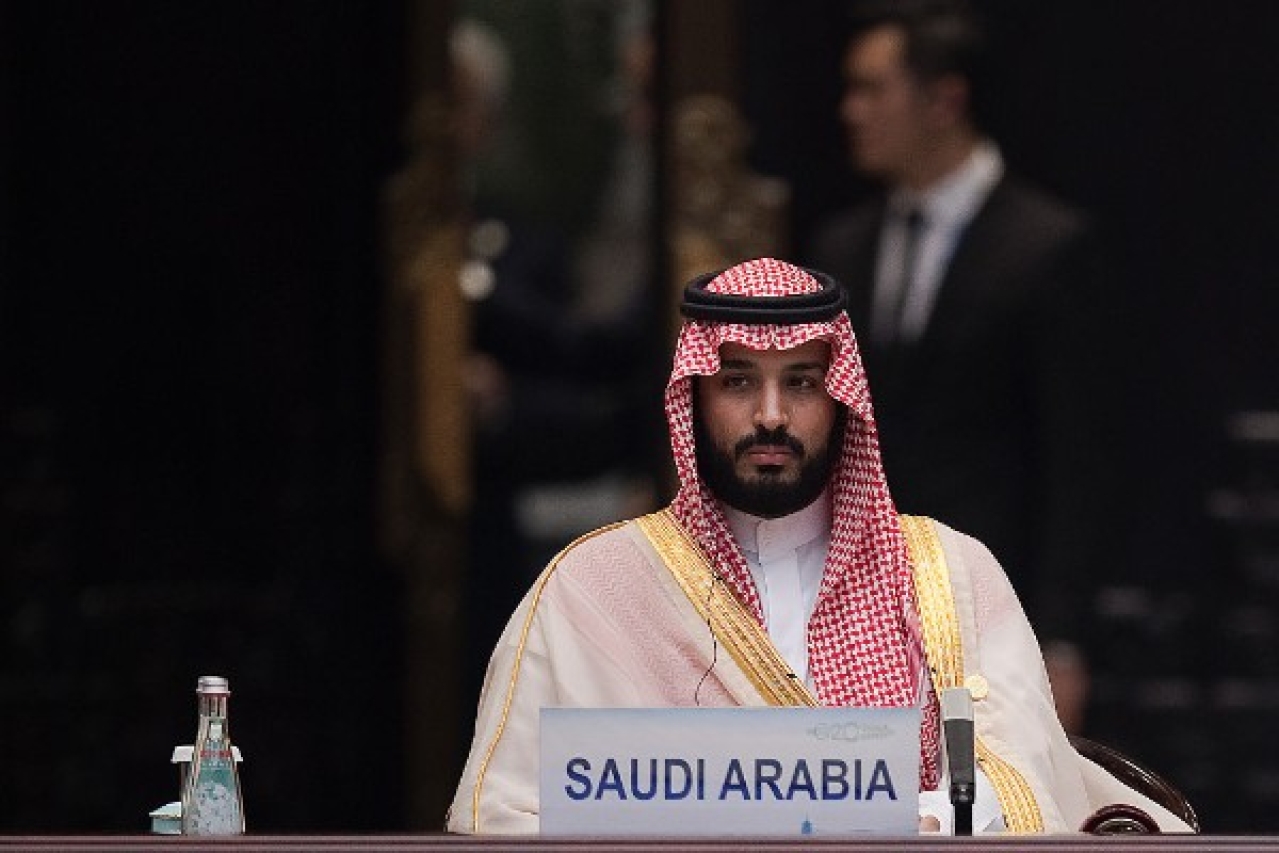 In the past, several instances of communal violence including the demolition of Babri masjid in 1992 had created a big uproar in Gulf countries.

However, the Islamic countries, so far, have maintained a stoic silence over the Indian government’s decisions like abrogation of article 370 in Jammu Kashmir and enactment of Citizenship Amendment Act, which the left-liberal cabal say is against Muslims and un-secular in intent.

Why are the Islamic countries quiet?

The answer is not far to fetch. They are silent because of the changed geopolitical and economic realities.

So, what are those changed geopolitical and economic realities?

The Gulf countries are determined to make their economic future less reliant on petro-dollars and more on business, manufacturing and services, among other things. The UAE and Suadi Arabia, in particular, see India as a large market where they can invest, in the vent of declining oil reserves.

India is the seventh largest economy of the world and these countries do not want to Indian trade.

Moreover, they have an understanding with Indian government for swapping terrorists. Hence terrorists if they are proved to be true and required for trial in India are sent to our country.

On the other hand, Pakistan cannot offer any better business with their dwindling economy. It also cannot offer better military protection to their goods travelling through Arabian Sea. There is no better option, but to be more friendlier with India because it has the third largest army.

They do not want to be victims of Pak-sponsored terror attacks. In January 2017, in one of the three balsts that ripped Kandahar, as many as five UAE diplomats including UAE ambassador to Afghanistan Juma al-Kaabi, were killed.

Also, the Gulf countries are wary of the growing friendship between Iran and Pakistan in recent years, especially after the later declined Saudi Arabia’s request to become militarily involved in its war against Shi’ite Yemen.

In 2015 Saudi Arabia had begun a military intervention alongside eight other Arab states with logistical support of  US against Houthis, rebels backed by Iran, in Yemen.

Moreover, Islamabad wants to avoid tension on its Iran border along side Afghanistan and Indian borders. And, Iran needs Pakistan’s cooperation to tackle the activities of Sunni terrorist groups in its eastern provinces, some of whom could be enjoying covert Saudi backing.

In contrast, there has been an uproar in India over CAA and abrogation of article 370. The protests are reportedly being funded by Kerala-based People’ Front of India, which is already under the scanner of ED since 2018 for alleged violation of Prevention of Money Laundering Act.

The link was established by ED, which reportedly had claimed that at least Rs 120 crores were deposited in bank accounts in western Uttar Pradesh after CAA law was passed by Rajya Sabha.

The directorate also reportedly found that these funds were routed from some foreign shores and deposited to the accounts of certain investment firms. It was found that the Kashmir wing of PFI also received funds to the tune of Rs 1.65 crores.

The Fate Of Such Fundings

Soon such money trails and anti-national protests would be on a slide because of Saudi Arabia’s massive decision to do away with its foreign policy of funding mosques across the world for security reasons.

Most of the mosques around the world are conduits for Wahhabism, which was sponsored by Saudi Arabia since 1960s.

Wahhabism is a religious movement founded by Muhammad ibn Abd al-Wahhab, who had an aim to export monotheistic worship around the world. He was against Sunni practices such as respecting saints and visiting their tombs and shrines.

By 2007, the country had spent close to two billion dollars annually for promoting the ideology.

These funds find their way to finance mosques and other institutions and organisations like madrasas and Jamat-e-Islami, for subverting locals. These funds are used for propaganda, like Shaheen Bagh and anti-CAA protests, to create disaffection among the people.

The funds are also used to spread false information through media contacts, newspapers and social media.

In all probability, Saudi Arabia has realised that Israel-Palestine is not the real problem for it, but Iran, which nurses nuclear ambitions and would love to have under its control over Mecca, the holiest site in Islam, within its borders.

This could have prompted Saudi Arabia to lose interest in weakening Israel, who has a common goal of fighting Shi’ite Iran, which plans to gain control over middle-east regions of Syria, Jordan, Lebanon and Iraq. This has created a lot of tension in the region.

This possible connection with Israel means that the importance of Palestinian cause to Arab countries has started to recede.

In fact, the genesis of modern international terrorism is the Palestinian cause. The Palestinians used terrorism to internationalize the conflict by hijacking and destroying airplanes, holding diplomats hostage, and even attacking Israelis at the 1972 Munich Olympics.

Before 1967 Six-Day War, many Palestinians dreamt of gaining their own state with the support of Arab funding and armies.