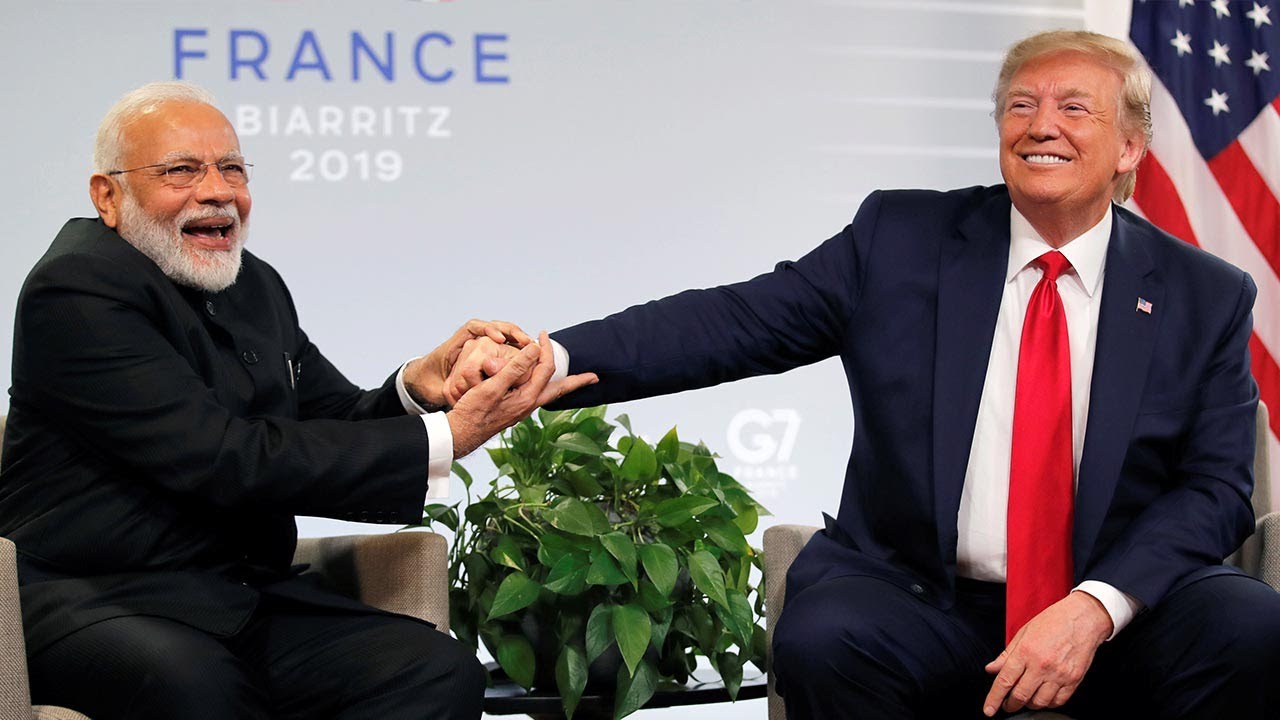 The Truth Behind Trump’s “Retaliation” Threat

Indicating a diplomatic failure of Narendra Modi government, a barrage of misinformation was peddled by the Lutyens media over Donald Trump’s retaliation threat, if India did not export Chinese virus related anti-malarial drug hydroxychloroquine to the US.

The question is – Why we call it a misinformation, or specifically, did Trump really threaten India with retaliation over hydroxychloroquine export?

The controversial statement of Trump was first flashed on the twitter handle of ANI at 4 am on April 7. “I spoke to him (PM Modi), Sunday morning and I said we appreciate it that you are allowing our supply (of medicines) to come out, if he doesn’t allow it come out, that would be okay, but of course, there may be retaliation, why wouldn’t there be?: US Pres Donald Trump,” ANI tweeted.

This gave ample fodder for left-liberal cabal and Lutyens media to grind, calling it as a diplomatic failure of Narendra Modi’s government, but they did not check the Directorate General of Foreign Trade notification dated April 6, which is required for a professional journalist for cross-checking.

The notification makes it clear that the Chinese virus related formulations and drugs including hydrooxychloroquine, are made free for exports, with immediate effect – that is from April 6, a day before the controversial remarks of Trump.

Moreover, the White House reporter, who asked Trump this question, should also have updated himself about India’s position on the exports of drugs related to the deadly virus.

The reporter had asked Trump – whether he is worried about retaliation to his decision to ban the export of medical goods, like Indian Prime Minister Modi’s decision to not export hydroxychloroquine to the United States and other countries.

Trump’s response, stated above, is more of a response to a query rather than a unilateral response to India.

Perhaps, Trump should have been more careful in giving a response than falling into the trap of the media, which believes more in spinning stories out of a plain statement.

Yesterday, the Ministry of External Affairs (MEA) Spokesman Anurag Srivastava rapped by sections of media for creating needless controversy over the issue of Covid-19 related drugs and pharmaceuticals.

He also said India would licence paracetamol and hydrooxychloroquine in appropriate quantities to all our neighbouring countries who are dependent on its capabilities.

India also would supply these essential drugs to some nations (read US), who have been particularly badly affected by the pandemic, he said.

“We would therefore discourage any speculation in this regard or any attempts to politicise the matter,” said Srivastava.