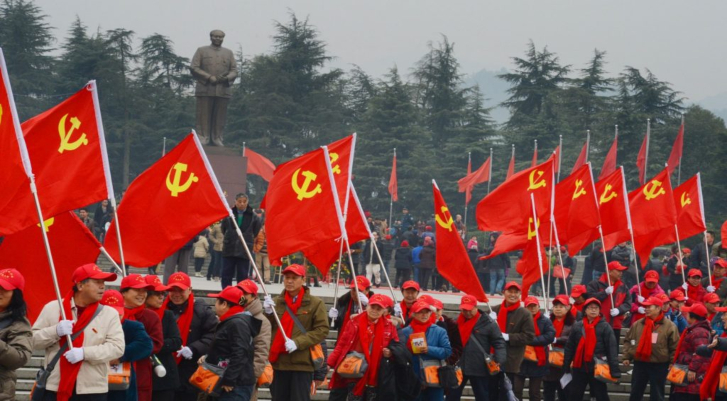 There’s Nothing Good About China In China, Time For India To Act

In the midst of tensions escalating between India and China at the borders, it is but sense in the growing cry among the Indians to boycott the Chinese goods.

If this happens, the exports, which is the only source of efficient economic value creation left in China, would be badly hit. Many Western countries including US and Europe have imposed ban on imports from China as they blame the Dragon for the spread of Coronavirus across the globe.

Exports were the lifelines for China to keep its bleeding economy alive. This is under threat now, with the trade war launched by the US President Donald Trump following the hostile attitude of China towards nations.

In fact, China’s economy is in shambles since 2008, when the Financial Crisis hit. Countries (US and EU) that were importing from China could not import much. This led to China’s exports percentage climbing down from 40 per cent to 20 per cent by 2010.

To avoid China plunging into a recession, the Chinese government crafted the largest stimulus plan in history. It borrowed heavily from its banks to build infrastructure to continue growing GDP.

The government did this out of fear. It could not afford job losses due to the recession and largescale unemployment of factory workers, which could have led to a serious challenge to the legitimacy of the Chinese Communist Party.

Therefore, they kept pumping money into real estate and other infrastructure items, which led to unoccupied houses at a scale never seen before. The spinoff of this process was creation of ghost cities, which were set up to prop up GDP numbers, but nobody was there to use.

To hide the extent of wasteful spending, the government stopped publishing residential occupancy data in 2011.

Thus, by the time Xi Jinping assumed power, China’s economy had become extremely inefficient. Therefore, he could not cut down on infrastructure spending to keep people’s anger at bay. This led him to use steel and cement production capacity to build infrastructure in other countries by giving them predatory loans.

These predatory loans got them some form of a return on the money, which they weren’t getting in China.
This is known as the Belt and Road Initiative, which is often perceived as China’s effort at extending power across the world.

Xi probably realized down the line that he could use the predatory lending practice to grab control over other countries, leading to the infamous debt-trap diplomacy.

With the economy having lost steam and the US attempting to cut off its exports, China is in a fix. Also varying interests – interior and coastal – across China are still competing and making the country unstable. Xi is clamping down on everybody to keep the country together.

This desire for legitimacy and power led Chinese government to start boosting nationalism, which resulted in events, ranging from challenging Japan over Senkaku islands to a rise in threats to Taiwan and India.

Therefore, for India, it is better to keep a watch on their flashpoints and support Taiwan and independence of Tibet over the next decade.

Nation Wants To Know: Who Is Regulating Whom? Twitter Or GOI?