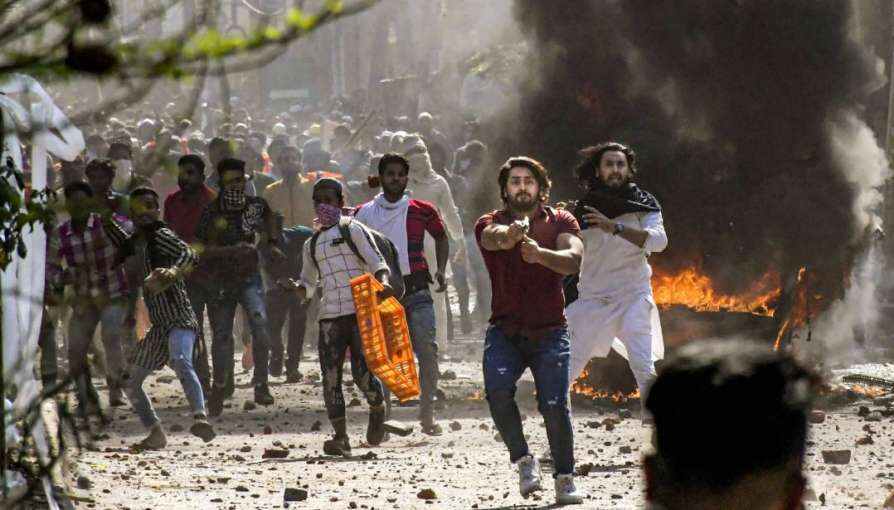 Time To Crack The Whip On Anti-Nationals, Jihadi Rioters

This is too much.

How long will these factually illiterate intelligentsia fool themselves and people of India that these are peaceful protests. It is not. This is the desperation of political groups who tried to take this too far.

It is time, they should be booked under the Public Safety Act, just as it was done in Jammu and Kashmir, because they have continuosly indulging in acts that are prejudicial to the security of the state and maintenance of public order.

The Jammu and Kashmir police had booked former chief minister Farooq Abdullah and his son Omar Abdullah under the act, which resulted in not even a single violent incident in the valley since the abrogation of Article 370.

These leaders, instead of enlightening the ignorant Muslim community on CAA, they are instigating them by spreading lies that the legislation is against the community.

Shouldn’t Teesta Setalvad, who has been tutoring people against CAA, visit the mourning family of Ratan Lal? Where are they? Why are they silent? Where is the Lutyens media?

They have gone into their shit holes. They only come out when a Hindu brandishes a gun, but totally ignore people like Mohammad Shahrukh, who shot eight rounds, threatening the police.

These are acts of instigation. An instigation meticulously timed which was hatched just 36 hours before Trump’s arrival. The anti-CAA protestors had tried to block Seelampur and Jaffarabad road.
All this, to create largescale violence in Delhi and leave the administration squirming before Trump and hurt every Indian to watch the left-liberal media piercing its knife into the image of India and its people.

But, is there more than making India look bad in front of the whole world? Yes, the anti-CAA riots cannot be seen in isolation This is part of a much larger, more systematic and more sinister revolt against the Indian state by sold out caucus.

They must be reined in. Probably, it will be done after the VVIP guest leaves India.