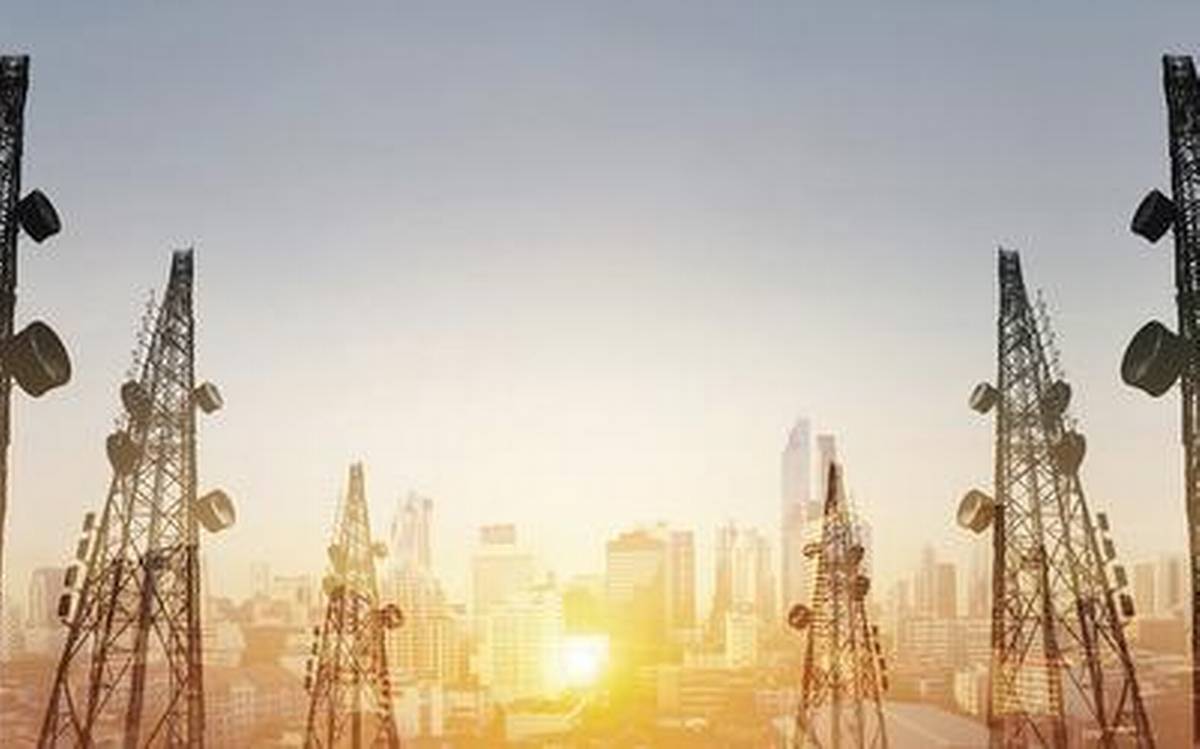 To realize the way the big fat cat businesses behave in India! Are we a functioning democracy?

Gopesh Tapariya. Here’s the inside story: The telecom Cos of India …Airtel, Vodafone, Idea, Reliance … (and some PSUs imitating them) were not paying the Licence Fee ever since the grant of Licence since 1994 onwards (by Congress regime). In 1999, the Govt of the day (was it Arun Shourie, the Trojan horse, even then?) provided them a face-saving and an alibi, by signing a fresh agreement to move to ‘gross revenue sharing’ method, instead of the fixed Licence Fee.  This probably was a clever ploy to dodge the system. So, expectedly, disputes raised as to what constitutes revenue, and not a penny paid; despite the fact that the Agreement (these are drafted by Law Min) was crystal clear. So, successfully consuming decades, they could manage to get an order passed by the TDSAT (the appellate tribunal), to remove several incomes from the revenue; to pay by a percentage of revised ‘adjusted gross revenue’ each year. But instead of paying up, challenged this order also; and to their bad luck, it finally landed up before the SC bench of Justice Arun Mishra, MR Shah (my heroes). Expectedly, the bogus petitions were dismissed, on 24th Oct 2019. The guys went for a review, which too was rejected on 16th January 2020; ordering them to pay these ‘statutory’ dues by 23rd January. Having exhausted all options, did they pay up? Nothing.

See, meanwhile, they managed to get an order passed by a Desk Officer in DOT, putting a freeze on SC’s order. And you thought Nirbhaya’s rapists are the only guys cooking a snook at the judiciary? Do you know the sums involved? It’s a whopping ₹1.47 lakh crore. In addition, the Mobile Telephone Operators (not all telcos) were also bound to pay spectrum usage charges (SUC), which also they didn’t pay. Bharti (Airtel) alone owes ₹36000 crores.
And, who is representing them in SC ? ….. they’re 86 top lawyers, led by Kapil Sibbal, Manu Singhvi.

This non-compliance of Court order came up before the SC today, who were shocked at the Cos’ audacity, to disobey, and sabotage even their Order. Justice Mishra is in pain and anguish; has expressed his frustration saying, has the Court lost any value? Asked, was any action taken against the Desk officer who over-ruled SC? Has issued Contempt notice, asking all the CMDs/MDs of the Cos to be personally sitting in the court on 17th March, if full payment is not made by that date. Just feel their anguish, in the following Order  ….

“This case projects a very disturbing scene; the Cos has violated the SC order in Pitch & Substance. A Desk Officer has the temerity to issue directions to Accountant General, another constitutional authority, not to insist on payment, pursuant to this Court’s Order  ….”.

Now friends, why I’m writing this post is, to raise some crucial issues:

Often we see posts saying why is Govt into business, why not sell everything and let Pvt sector manage, … etc.  Perhaps some of these articles are based on superficial knowledge about ‘capitalism’; Personally, I’m against any ‘ism’ be it ‘capitalism’ or ‘communism’; it depends upon who’s in control. In this case, Govt issued Licenses only; for spectrum usage. Based on these licenses, the value of their private Cos (not the listed ones) sky-rocketed, fetching billions overnight. The same thing happened in Coal-mine licenses. Who gained, at whose cost? This’s crony capitalism. Be it socialism or capitalism. It’s the corrupt Govts at the root; and the stupid people behind, who don’t realise the dangers of electing the corrupt.

Today Sunil Bharti Mittal says he will pay up ₹10,000 crores within 6 days; the balance before March 17, the day he’s been summoned to court if fails to pay.

In another case, Mukesh Ambani is also not paying up the Govt share of Royalties, on extracting oil from the seabed, for decades (the famous gold plating allegation, by his brother, to the tune of $5 billion) …. dragging to courts, in arbitration, whatnot. This’s plain cheating. Today, Govt has decided to refer a dispute with him, to an expert panel, for recovery of $380 million. At least Reliance has not been awarded exploration contracts in ONGC’s in a new round of bidding recently, and he’s being denied permission to sell refining assets to Saudi Armco.

Nutshell, the point is, Modi is trying to recover from all, including the Banking fraudsters (52 lakh crores). So he’s the fall guy if all these recoveries affect the markets and the economy! But who created the problems? Who benefitted?

Clearly troubled times ahead. I’ve no easy answers. Do you?