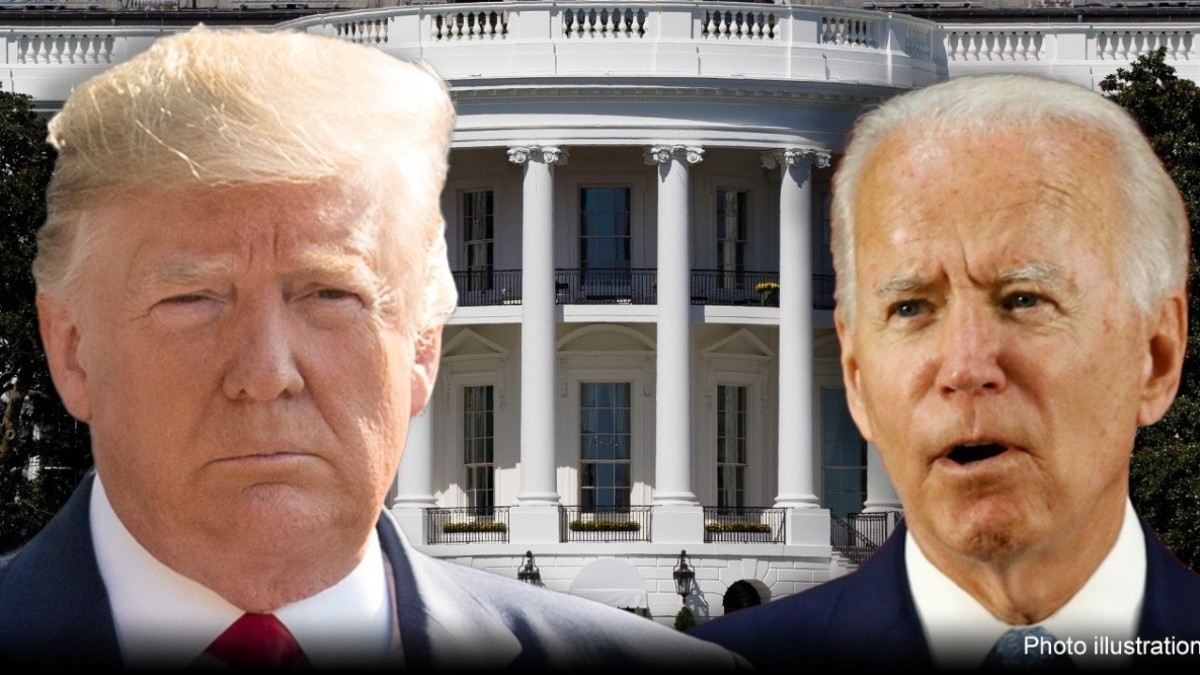 Trump Can Still Have The Last Laugh In Presidential Race

The casting of votes by an alternate slate of electors in their respective states for their candidate could potentially lead to President Trump winning reelection, said Stephen Miller.

“The only date in the Constitution is January 20. So we have more than enough time to right the wrong of this fraudulent election result and certify Donald Trump as the winner of the election,” he said on Fox & Friends.

In fact, the alternate electors in Nevada, Pennsylvania, and Georgia, have cast votes for their party candidate Trump on December 14. This action has preserved the President’s rights under the US Constitution.

The Republican electors have been inspired by the 1960 presidential election, which saw incumbent Vice President Richard Nixon win Hawaii. While legal challenges from Democrats were pending, Democratic electors met to cast a vote for John F Kennedy.

Under the Electoral College system, electors meet in their respective states on December 14 to cast votes for the next President. The votes are then conveyed to Congress, which meets early next year to count them, Miller said

The alternate electors will play a stellar role in the event Trump’s campaign team succeeds in winning court cases.

“If we win these cases in the courts, then we can direct that the ultimate slate of electors be certified. The state legislatures in Georgia, Wisconsin, Pennsylvania, can do the same. And likewise, Congress has that opportunity as well to do the right thing,” Miller said.

He asserted that Trump’s defeat was due to constitutional violations, which were – a mismatch of signature in Georgia, fake ballot casting by people who were not actually “indefinitely confined,” and discriminative treatment of voters in Pennsylvania through fake curing of ballots.