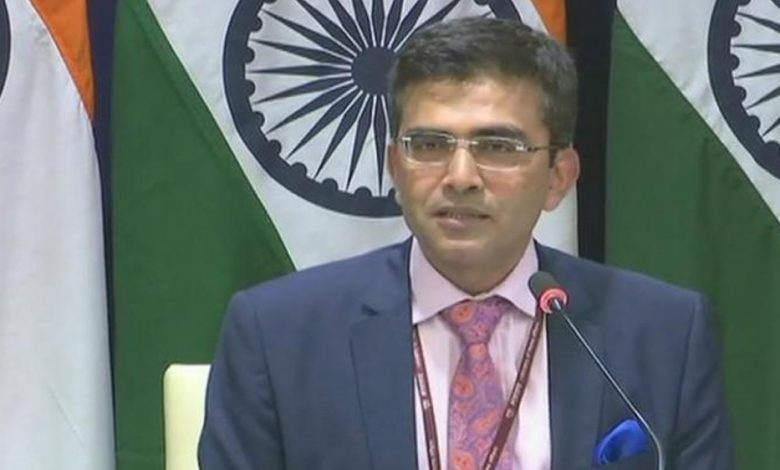 UN Plea On CAA Will Meet Its Waterloo

The shameless Lutyens brigade has moved the Supreme Court yet again with the help of the United Nations.

This time to implicate Narendra Modi’s government over CAA, which gives citizenship to prosecuted CHRISTIANS, Jains, Buddhists, Parsees, Sikhs and Hindus, who had fled from BORDERING Islamic nations and living in India for over 70-odd years.

This rogue brigade is day-dreaming about a possible rap on Modi government by the Supreme Court.

Let me remind these NERDS, how the jail-returned and anti-Hindu activist Teesta Setalvad was rapped by the Supreme Court.

The honorable court had castigated Teesta for raking up the sub-judice 2002 post-Godhra Gujarat communal riots cases with the United Nations High Commissioner for Human Rights.

“We don’t appreciate a letter being sent to a foreign country. We can’t approve of it,” a special bench comprising Justice DK Jain, Justice P Sathasivam and Justice Aftab Alam had said.

The court expressed its displeasure over Setalvad’s counsel Kamini Jaiswal’s argument that such an international organisation was not a funding agency but monitors the human rights violations worldwide.

“This shows that you have more confidence in that organisation than us,” the bench had said.

“We are capable of doing our work. We don’t want to be guided,” the bench remarked, adding, “if you have any grievance, you can come to us. We are here.”

The court expressed its anguish in the wake of the revelation that the letters that Setalvad was writing to the head of SIT probing post Godhra riot cases, RK Raghavan were also being forwarded to the UN agency . After it, Jaiswal assured the court that Setalvad in future would not forward any such communication to the UN organisation.

The rogue brigade, especially the Lutyens media feasting on UN’s plea, are expecting too much from a mere panel of the UN, whose 12-page letter is worth to be thrown into the trash bin.

I can sense the desperation of these sinking rats, that they are resorting to the same mistakes, that they committed, during Modi’s rule in Gujarat.

These are the same fools, who have completely reduced the Congress to ashes, and least bothered of their inglorious achievement.

This had only benefited Modi. He became PM after making Gujarat prosper as the Chief Minister.

When will these fools come to their senses?

I believe, The Mahatma would be enjoying in his grave seeing the dissolution of Congress by the bloodied hands of Lutyens media.