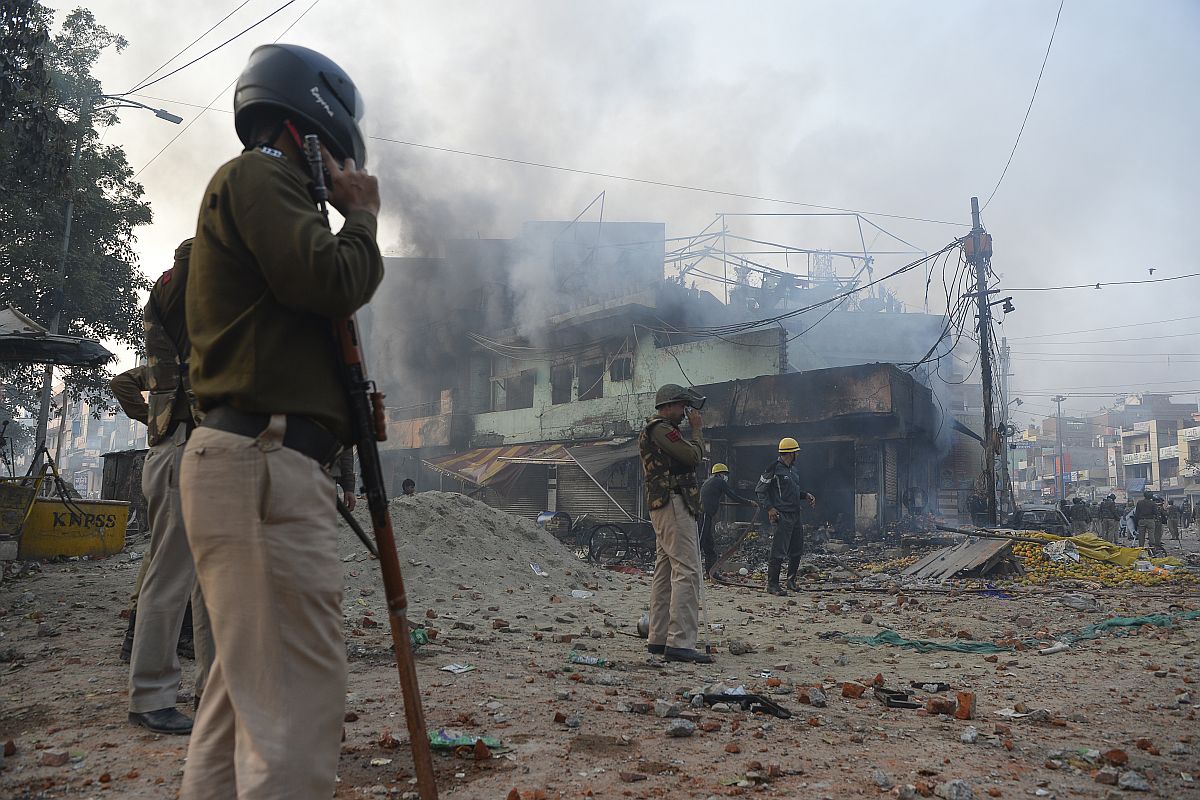 Home Minister Amit Shah had decided to remove Shaheen Bagh protesters the day it was launched, but for outgoing Delhi Police Commissioner Amulya Patnaik’s “misguidance” it was cancelled, sources in the home ministry told India Speaks Daily in New Delhi.

Sources said Patnaik had convinced Shah that Shaheen Bagh protests would wind up after some time because of its “peaceful” nature. However, this pusillanimity emboldened the protesters to scale up road blockades and cause economic havoc, which enraged another section of the society, resulting in riots.

As many as 43 deaths have been recorded so far. The entire system, including the police, under Patnaik, failed Delhi.

Patnaik’s tenure, which will be completed tomorrow, has been marred by controversies and failures. His scheduled retirement was on January 31, but was given a month’s extension due to Delhi assembly election.

An instance of his gross failure to lead his force was the violent attack on students of Jawaharlal Nehru Univerity armed and masked thugs on January 5. The cops remained mute spectators as the goons wreaked havoc. They also were “inactive” during Jamia Milia Islamia University chaos.

Despite clarion calls given by politicians, Patnaik did not feel the need to visit the spots and lead his force into restoring normalcy.

Patnaik’s inaction isn’t unusual, and there is a reason for it. The reason: His closeness with a former Gujarat IAS officer, who is posted at Prime Minister Office (PMO).

Another reason is his association with Alok Verma, the darling of the Lutyens brigade. He was removed from the Central Bureau of Investigation (CBI) for his attempt to dilute a corruption case, as alleged by Rakesh Asthana, his rival aspirant.

Verma was loved by the Lutyens club because they found an opportunity in building a false narrative of his removal from the coveted post of CBI Director. They alleged that the central government took this step when Verma was about to take a decision whether the Rafale fighter jet deal with France was a fit case for a probe by the CBI or not.

Patnaik’s association with Verma, who was also his predecessor, was so thick that he continued to make transfers allegedly on his behest, even after his removal from CBI.

These ties with the powerful leadership made him an “arrogant” officer, who subjugated police officers flagging loopholes in the city’s law and order. He also managed to save his skin after the humiliation of four Intelligence Bureau (IB) officers outside Verma’s residence, who wanted his ouster in 2018.

He became even more stronger, despite his own men hooted and protested against him, as it did not matter to him whether his men were beaten up by lawyers during Tis Hazari clash between police and lawyers.

All these incidents squeezed out his men’s morale, which was neglected by Patnaik and the government.

The government can learn from this mistake and take strong decisions, just like Uttar Pradesh Chief Minister Yogi Adityanath did, in transferring 600 corrupt and incompetent babus to provide better administration.

Will Amit Shah do it?

The Last Hindu of Afghanistan