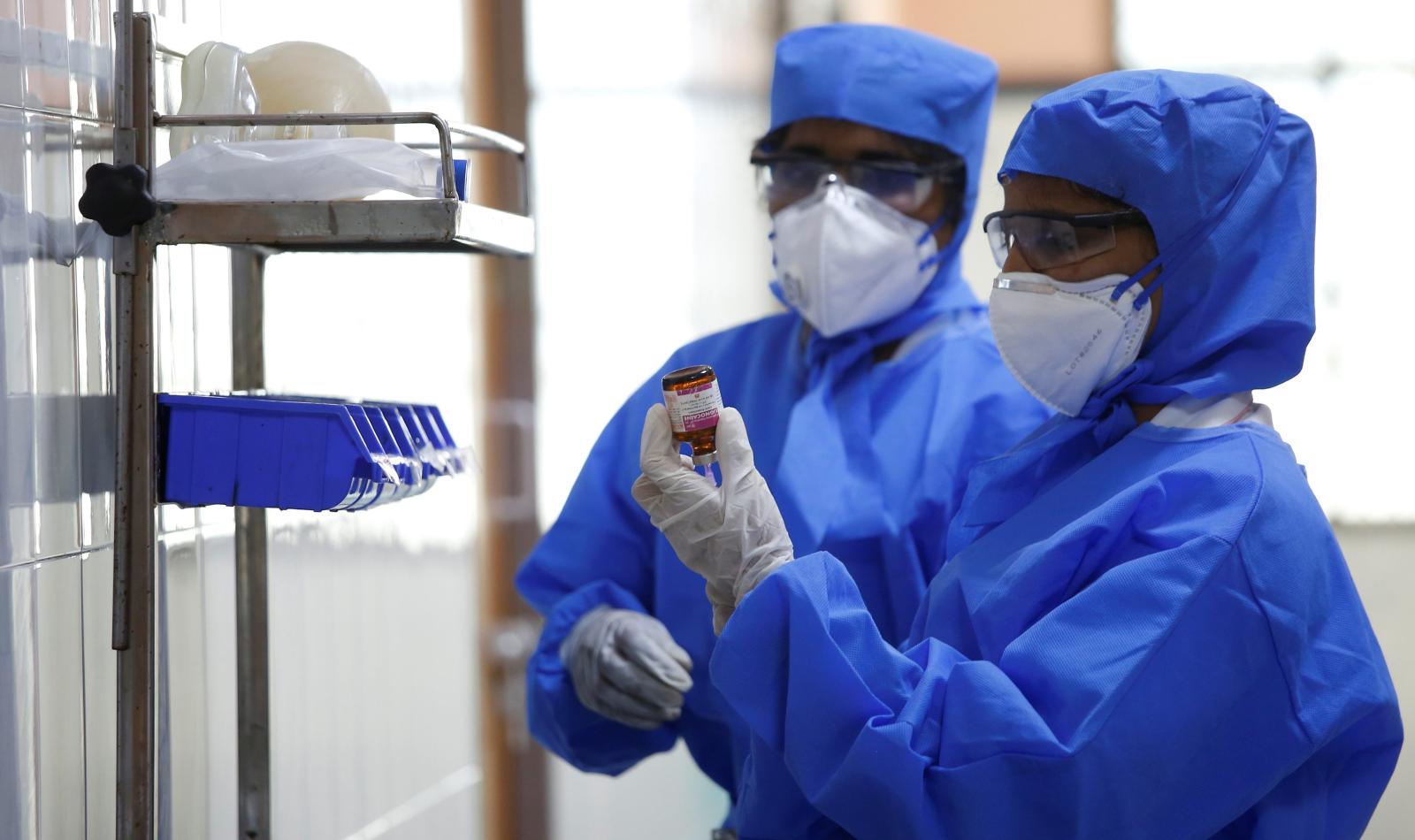 The World Health Organization has praised India’s efforts at battling the novel corona virus that has affected lakhs across the globe and killed thousands.

So far, the Indian government with its exemplary efforts, has been able to contain the community spread of virus, something that has happened in European countries like Italy and Spain at an alarming pace, killing hundreds of people.

India has also taken several timely and tough decisions in order to further contain the community transmission of the corona virus. Educational institutions across the country have been shut down till March 31st. Museums, gyms, spas, cultural centres , as well as bars and nighclubs have also been temporarily shut down in many states. The government is also conducting a massive awareness campaign regarding basic protocol to follow during the corona virus pandemic through the use of media – television, mobile phones, etc

India has also banned visitors from countries that are severely affected by the corona virus strain . Visitors from European Union, the European Free Trade Association, Turkey and the United Kingdom have been banned. Besides, people from Afghanistan, Malaysia and Philippines have also been prohibited from travelling to India.

The WHO has specially praised the efforts of the Indian Council of Medical Research ( ICMR )  which has managed to isolate the strains of Sars –Cov -2, the virus that causes the infection. The virus strains have been isolated in the country’s leading virology laboratory, the National Institute of Virology ( NIV ) in Pune. This has been done using throat swabs of the intial three patients in Kerala – all students from Wuhan in China. The isolation of virus strains is the first significant development towards initating development of drugs, vaccines and rapid diagnostic kits in the country.

In the meantime, the Indian government has allowed the use of anti –HIV drugs for high risk patients above the age of 60.