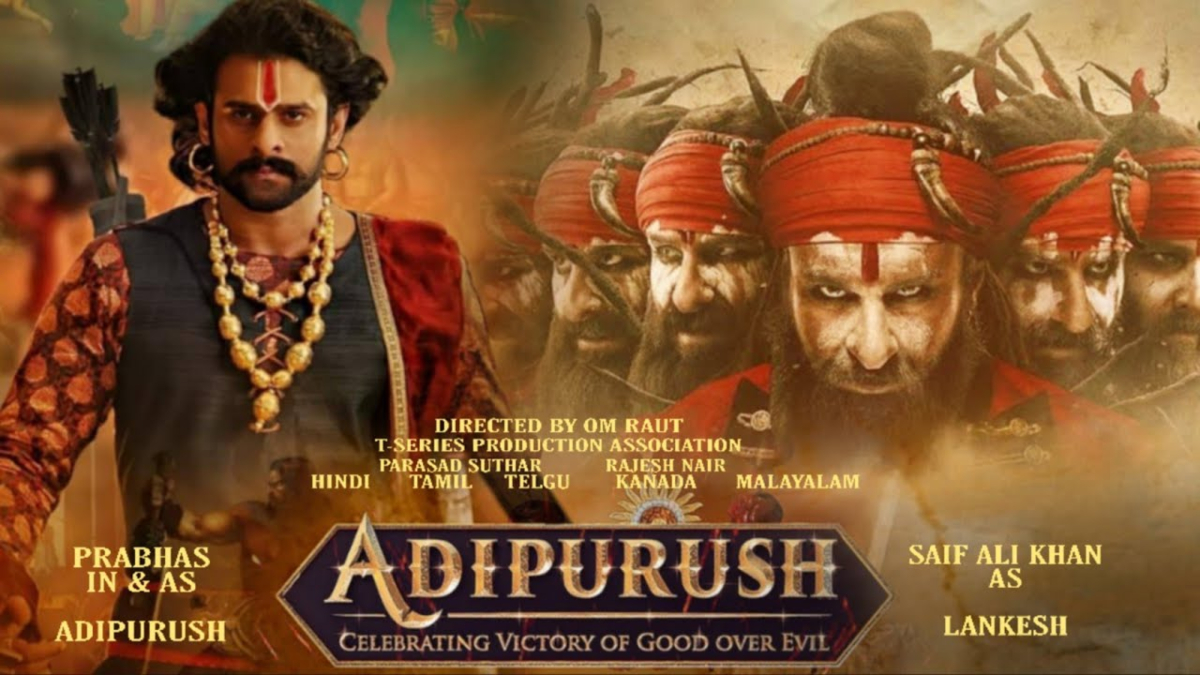 Mahesh Bhatt’s Sadak 2, which marked his return as a director, has failed to leave a mark on people. It was released to poor reviews from the critics and is the lowest-rated film on IMBd with just one star.

Before proceeding to give reasons for Sadak 2’s debacle, it is worth understanding the character of Bhatt.

The film director’s name is being dragged into Sushant’s death case. He had advised the prime suspect Rhea Chakraborty to leave Sushant’s house on June 8 after she complained to him about the actor hearing strange voices. This is one of the similar stories that he had floated when he was in a relationship with Parveen Babi, who died in 2005.

Bhatt, in the past, had been accused of siding with anti-India forces and radical Islamists time and again. His son Rahul Bhatt was associated with David Coleman Headley, a dreaded terrorist and 26/11 Mumbai attacks accused. Headley wanted Rahul Bhatt recruited as an ISI agent and had planned to take him to the tribal areas of Pakistan.

Not only this, Bhatt had praised hate preacher and fugitive Zakir Naik after he was denied entry into the United Kingdom by the government. He had called the radical Islamist as a national pride and a prized treasure and had urged the Indian government to plead his case.

Bhatt also had participated in a show conducted by Naik’s Peace TV, which was fined Rs 2.75 crore for broadcasting hate speech. He had also expressed his desire to make a biopic on the Islamic radical.

These are some of Bhatt’s misdemeanors and it is not very difficult to get the answer for the debacle of Sadak 2.

People are angry. Their anger was brewing up for a while. They were expressing their ire over anti-India and anti-Hindu narratives in Bollywood films and OTT platforms like Amazon Prime and Netflix. The anger reached its zenith after people began to suspect foul play in Sushant’s death.

They also raised objections over the negative portrayal of the Indian Air Force in Netflix film Gunjan Saxena: The Kargil Girl, which is made by Karan-Johar owned Dharma Productions.

The Indian Armed Force had shot off a letter to Dharma Productions, Netflix and the Central Board of Film Certification (CBFC), objecting to the inaccurate representation of gender discrimination in the Air Forces and certain scenes in the movie portraying it in a bad light.

Such being the reaction of the people, it should be a clear signal for filmmakers to stop making anti-India and anti-Hindu films and discouraging those who indulge in these kinds of rhetoric. Surprisingly though, T-Series Bhushan Kumar and Director Om Raut announced the signing of Saif Ali Khan for his magnum opus 3D action-drama Adipurush. He is all set to play demon Lankesh (Ravan) in the film, which is a period drama set 7,000 years ago.

Saif has been in mired in controversy for his anti-India and pro-Radical Islam remarks. He landed into trouble over his statement that the concept of India was a gift of the British imperialists.

People, however, exposed his lack of elementary knowledge of Indian history and demonstrated that the roots of India as a civilizational unity goes back to at least two millennia. They said the civilization unity and existence of India is attested from Indic and non-Indic literatures spanning over two millennia. Read details here.

Saif also was in soup after he had joined the raging debate on azaan following singer Sonu Nigam’s tweets complaining about the religious prayer call. He had faced brickbats online for telling the media that Sonu’s tweet was aggressive.

Saif is also involved in an ongoing poaching case in which he is accused of having incited actor Salman Khan to hunt endangered blackbuck and chinkara deer, while they were filming Hum Saath Saath Hain in Rajasthan in 1998. Co-stars Sonali Bendre, Neelam and Tabu are also accused with Saif.

Salman has been charged under the Wildlife Protection Act and is currently being tried in separate cases of poaching. He was convicted in the case and sentenced to five years imprisonment. He is currently out on bail while an appeal is being heard.

Saif is also involved in a case of alleged assault. He is accused of having punched NRI businessman Iqbal Mir Sharma’s nose in February 2012 at a restaurant in Mumbai’s Taj Hotel after an altercation.

RTI activist S C Agrawal had filed a complaint with the Union Home Ministry on March 14, 2014 demanding that the actor be stripped of Padma Shri as a Mumbai court had framed charges against him for alleged assault. However, the government decided in Saif’s favour.

In circumstances where people have rejected anti-national and anti-Hindu indulgence by Bollywood stars, having Saif in Adipurush could be a risk. Will angry fans accept him as Ravan, who was more erudite than the actor is?