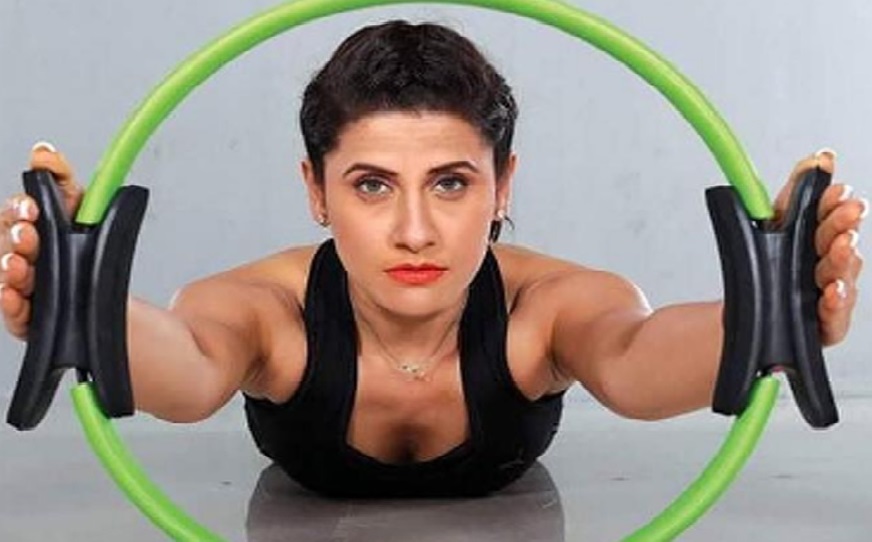 Yasmin Karachiwala Pilates Made Her Popular In Bollywood Circle

A 47-year-old fitness expert Yasmin Karachiwala has helped shape the bodies of celebrities like Katrina Kaif, Deepika Padukone, Alia Bhatt, Kareena Kapoor and Sonam Kapoor. An economics graduate from Mumbai’s St. Xavier’s College, Yasmin Karachiwala, who detested exercising was once dragged to the gym by her friend. That was her first encounter of the fitness world, in which she decided to stay for a long time.

Her growing love of fitness and aerobics let her decide to take it further. She was certified as a Group fitness instructor by getting a degree from the United States. Though she started small by renting a space in Mumbai’s Rizvi College to teach step aerobics, under the name of Body Image. But, she was first ever BASI certified Pilates instructor in India. 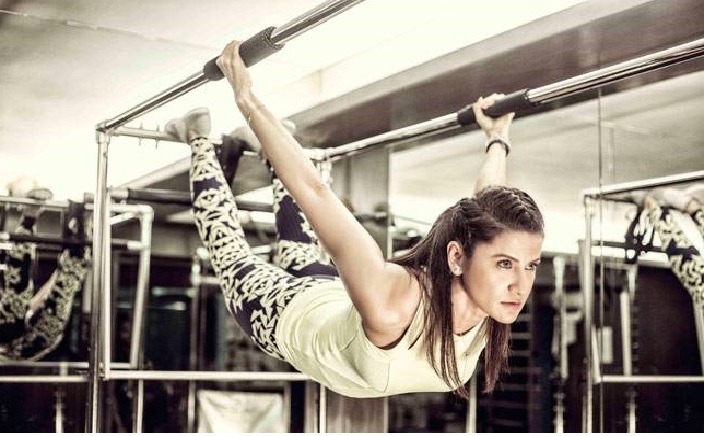 Her tryst with Bollywood circle happened by chance. It was her group classes, which got so popular because of the unique style and techniques she brought in. It was a new fitness training of at the time, which was never heard of. She never participated in any kind of marketing strategies to attract clients, but they just poured in without making any effort.

With the soaring demand, she decided to start training privately and set up a studio in her house. Her first big client was Kareena Kapoor and her never-ending celebrities list included Gauri Khan, Chunky Pandey, Aishwarya Rai, Dimple Kapadia, Twinkle Khanna, Ekta Kapoor, and many others. 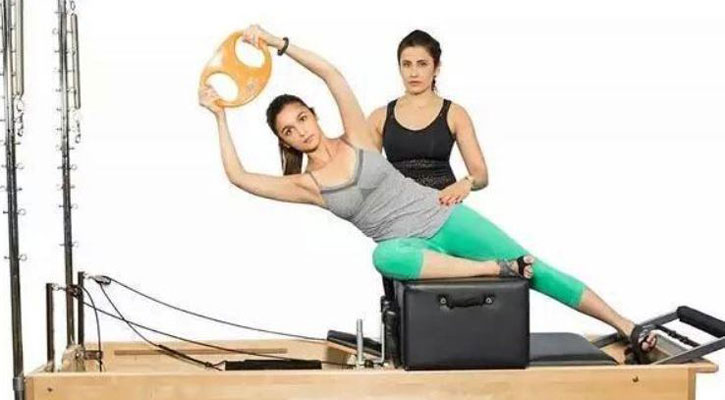 Katrina, having gained some weight directly asked Yasmin that if she comes to work out with her, will she help her to lose weight. Yasmin agreed to take the challenge and the next day, Katrina was at her doorstep and result was Chikni Chameli. According to Yasmin Karachiwala being skinny may have been in trend a long time back, but people are now focused on becoming fit and strong.

Yasmin Karachiwala’s forte is Pilates, a physical fitness system, which came into existence in the 20th century. She says the workout has become popular in India in the last few years and everybody wants to do it. Fitness is not about having long, lean body, but it is also about alignment and posture. Yasmin believes that fitness has everything to do with health and very little to do with appearance. She says never compromise on health for fitness.

URL: Yasmin Karachiwala Pilates Made Her Popular In Bollywood Circle