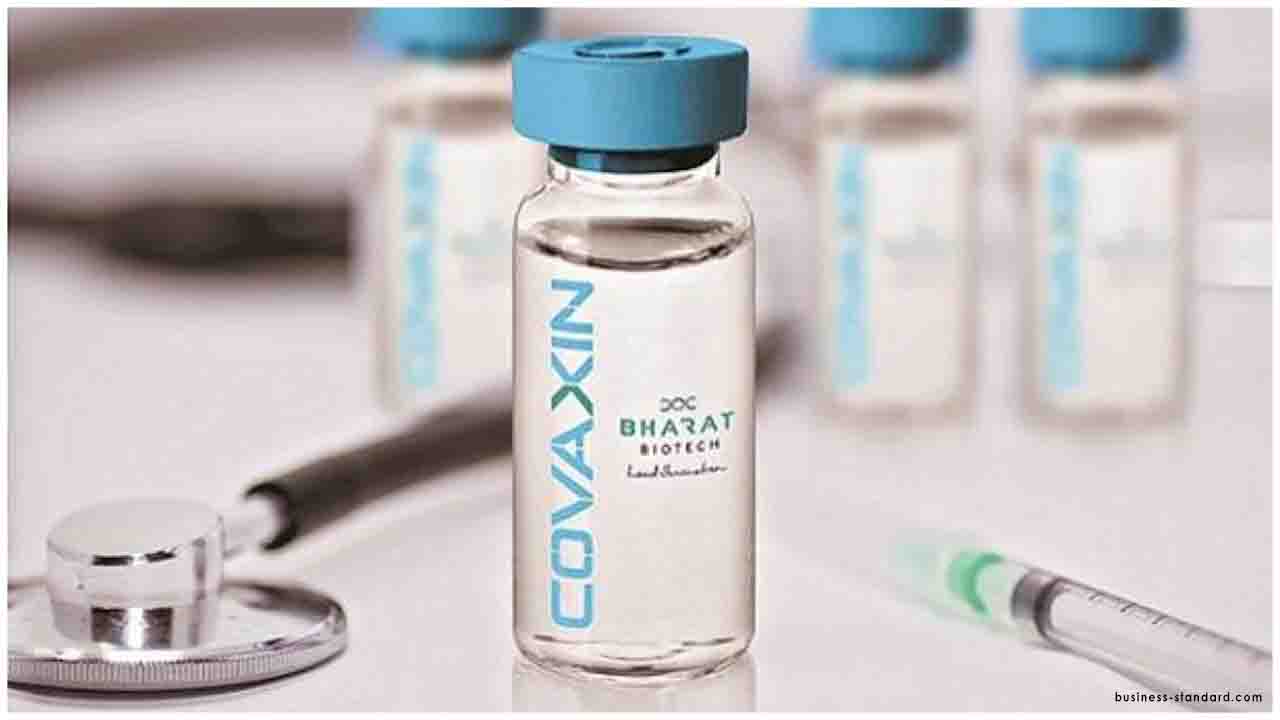 Covaxin trials showing good results but why is the left liberal media not interested in talking about it?

The 1st phase of Covaxin human trials has been completed successfully. And now, the trials for the 2nd phase are going on throughout the country. Covaxin is India’s very own indigenous COVID 19 vaccine and if all goes well, the vaccine would be out in the public domain very soon this year.

The baffling thing though is that the country’s media, especially the left liberal media, that caters to a large section of elite English speaking crowd, doesn’t seem to be too enthusiastic about India’s 1st ever indigenous  COVID 19 vaccine.

While the left liberal media is waxing eloquently on every small development regarding the progress made by COVID 19 Oxford vaccine, singing paeans of praise for the promises it holds for the world at large, it is giving a rather lopsided, cold coverage to Covaxin, that is being produced by Bharat Biotech in collaboration with the Indian Council for Medical Research (ICMR).

It’s clearly a case of dancing to the tunes of global pharmaceutical lobby, paying homage to the global hegemony. And in this global hegemony, the Oxford vaccine is technically speaking, a very major player. In the production of this vaccine, alongwith the Serum Institute of India, AstraZeneca is involved which is a British-Swedish multinational pharmaceutical and biopharmaceutical company. The vaccine is being primarily produced by Oxford University. The Serum Institute of India is a small player in this vaccine and its main role lies in making arrangements for human trials in India and producing the vaccine in mass quantities for the Indian market. The vaccine is ostensibly being manufactured for India and middle and low income countries across the world.

So despite the sugar coated terminology and the Indian partnership notwithstanding, this vaccine is essentially an imported vaccine for which the Indian government would be spending the taxpayers’ hard earned money, should it choose to import this vaccine. And the fact that the vaccine is being manufactured for people of middle and low income countries like India itself puts the credibility of the vaccine to question mark. One is forced to thing do the vaccine manufacturers want to use people from developing and underdeveloped countries as guinea pigs before deciding to administer the vaccine to their developed counterparts?

So once this vaccine is out in the public domain, in all probability, it would be way cheaper than the Oxford vaccine. So in a country where people still can’t even afford to pay for basic healthcare services, many struggle to get two square meals a day, why is the media over promoting a super expensive vaccine being produced by a developed country? On the other hand, there is an indigenous vaccine being developed by a local company, a company the founder of which is a farmer’s son, he started the company from a scratch and had difficulty getting funds in the initial stages. So the priorities of the Indian left liberal media seem to be clear here. They are playing the role maintaining the global hegemony of the big pharma and indirectly discouraging small scale players in the field.