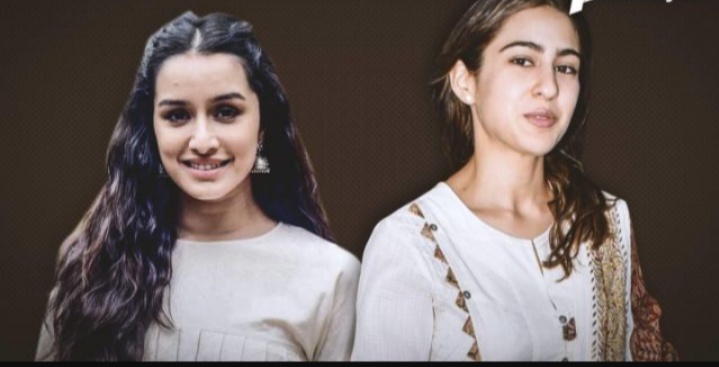 Top Bollywood actresses’ names have come under the Narcotics Control Bureau’s scanner, who are investigating the drg angle in Sushant Singh Rajput’s case.

Jaya Saha, who was under NCB scanner, was summoned for questioning today.

In all likelihood, the Narcotics Control Bureau is set to summon them in connection with its probe Bollywood-drugs nexus this week.

Shraddha Kapoor and Sara Ali Khan had worked with Sushant in Chhichhore and Kedarnath films, respectively.

Saif Ali Khan’s daughter was in relationship with Sushant, but broke after Sonchiriya’s failure, which was revealed by Sushant’s former flatmate Samuel Haokip.

Rhea, on September 19, had admitted to NCB that she had consumed narcotics, in contrast to her earlier claim that she only procured drugs for Sushant and his friends.

Rhea continues to remain in judicial custody till September 22 and is lodged at the Byculla jail.Earlier, sensational revelations came to light regarding a high-profile WhatsApp group operated by Jaya Saha, involving conversations about drugs.

According to Republic Media Network, two big actresses – Deepika Padukone and Karishma Prakash – were part of the Whatsapp group with Jaya Saha, who conversed about drugs.

The 2017 chats in possession of Republic shows ‘D’ asking for “maal” from ‘K’, who replies that she has it, but at home.

Further ‘K’ said that she can ask ‘Amit’ if she wants it, as “he is carrying”.

‘D’ also then clarifies that she needs “Hash” and not “weed” as the two discuss logistics.

In yet another chat, “N” is telling Jaya Saha, “U promise me to get me some nice MD in Bombay and we will party together”, to which Saha replies, “How you are making me into a peddler. However! Your wish is my command.”