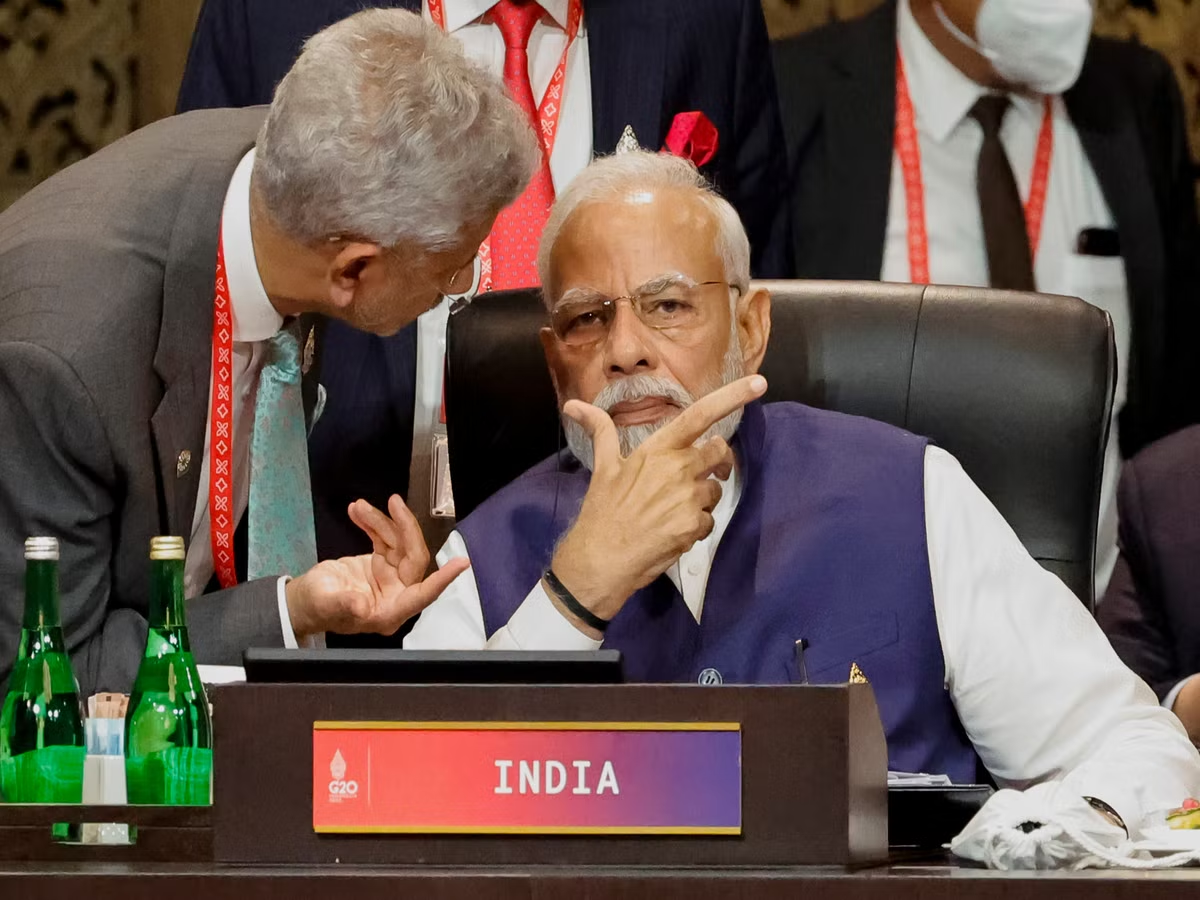 Hem Raj Jain: Ref:- (i)- In view of  publicized clean chit by SCI to the then CM Modi about 2002 Gujarat riots the SCI is legally bound to take such cognizance for restoring credibility of the SCI regarding wider Ayodhya dispute matters  (ii)- Indian Muslims out of some global conspiracy may be wanting  to destroy secularism and rule-of-law in India.

As per this BBC documentary the report of a United Kingdom inquiry showcased in the documentary refers to the events as a “systematic campaign of violence” which has “all the hallmarks of ethnic cleansing”, and places direct responsibility on Modi. as reported at https://www.aljazeera.com/news/2023/1/19/india-slams-bbc-film-on-role-of-indias-modi-in-gujarat-riots

At the same time the supporters of incumbent Prime Minister Modi are saying that the SCI has already given cleanchit to Modi about his role in 2002 Gujarat riots as reported at https://www.republicworld.com/india-news/law-and-order/sc-upholds-clean-chit-to-pm-modi-in-2002-gujarat-riots-case-dismisses-zakia-jafris-plea-articleshow.html hence the charges levelled in this BBC documentary against Modi has no legal meaning.

But what is surprising is that the Indian Muslims again out of un-Islamic cowardice are not moving the SCI for taking cognizance of this BBC documentary on allegedly questionable  role of Modi about 2002 Gujarat riots.

Evidently the Indian Muslims and their leaders are still suffering from Un-Islamic cowardice and hence again are not moving the SCI as they did earlier as mentioned at https://www.pakistanchristianpost.com/opinion-details/4020 .

Indian Muslims rather should immediately petition  the SCI and should mention in this petition that – “[because the credibility of the SCI due to said so-called clean-chit (widely publicized in India media) by the SCI to Modi has come under suspicion hence the SCI is under legal obligation to immediately take the cognizance of the said BBC documentary in order to restore the credibility of the Supreme Court in the eyes of 1.4 billion people of India without which rule-of-law in India has no meaning especially in view of (i)- The wider Ayodhya dispute which is responsible for 2002 Gujarat riots also and in which the SCI didn’t come out with flying colors because first it allowed judiciary to search evidence of Ram temple at disputed site and then by excavation by the ASI (Thus inciting religious emotions of Hindus)which is legally objectionable in any civil title suit and then alloedd judiciary (including itself) to give final virdict in title suit without first restoring the legally expected restoration of status-quo-ante of Babri Masjid which was demolished in presence of the observer of the SCI itself and (ii)-plenary powers given to the SCI under Articles 141, 142 and 144 of the Constitution of India and]”.

IF India Muslims and especially their rligious leaders (who are never tired of telling the Muslim that it is Kufr in Islam to be afraid of any one elese other than Allah) still don’t move the SCI, as mentioned above the it will be legitimately construed that Indian Muslims out of some global conspiracy want to destroy secularism and rule-of-law in India.