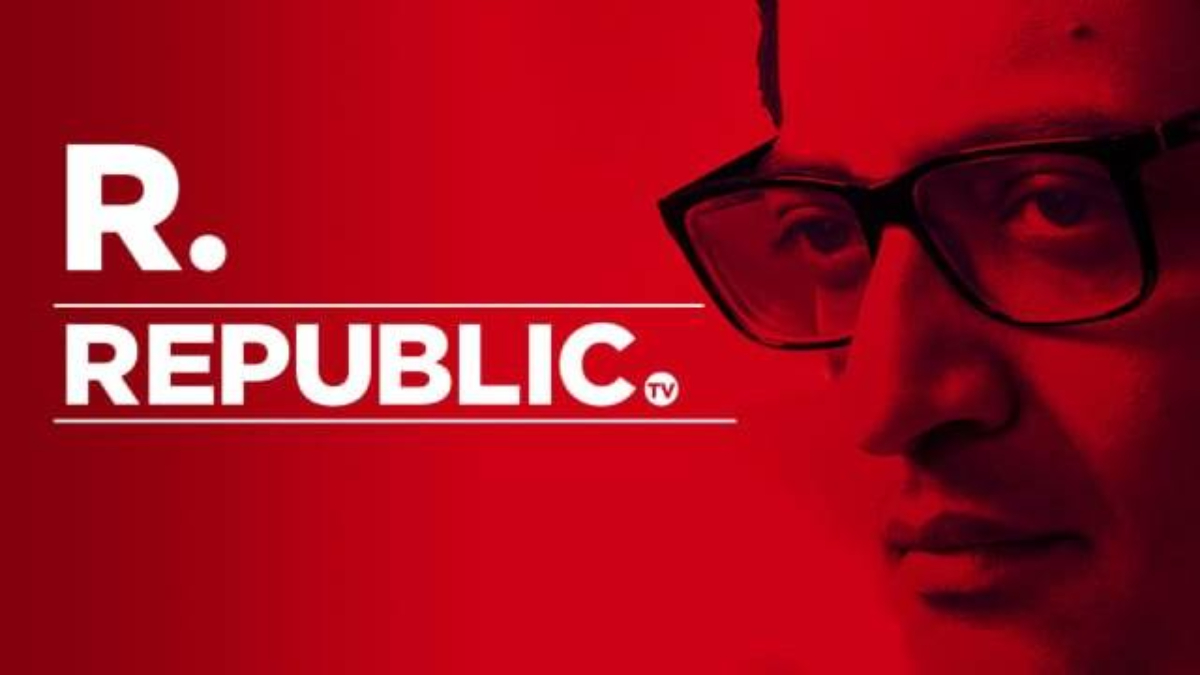 Goa Chronicle Editor in Chief Savio Rodrigues revealed on Republic TV prime time debate that dreaded terrorist Dawood Ibrahim has pumped in 50 million dollars to fight the No. 1 news channel of the country.

He said he had received a call from an intelligence officer today who told him that Dawood has pumped in money to mentally torture Republic TV staff, including Editor in Chief Arnab Goswami and force them to close down the channel out of frustration.

This revelation comes in the wake of actor Salman Khan’s taunt on Arnab in Big Boss 14 contest.

In gestures, Salman had explained to the contestants of Big Boss 14 that they should not do anything to get the TRP or else their channel will be closed.

“You should play the right game inside Bigg Boss or inside any show. One should not play anything only for TRP. You guys are going very well, from day one… I have never seen the response that is being received about you. Play with truth and honesty to make it bigger and better. It is not like that .. man, he is talking nonsense, lying .. screaming, this is not a point. They (people) will close your channel. I have told indirectly what I had to say,” he told the contestants taunting Arnab.

Earlier in the day, senior journalist Pradeep Bhandari was illegally detained by Mumbai police though he had been granted anticipatory bail.

He was also allegedly assaulted inside Khar police station and illegally seized his phones.

A complaint was filed against Bhandari  –  under Articles 188 – (Disobedience to order duly promulgated by public servant), 353 (Assault or criminal force to deter public servant from discharge of his duty) of IPC and 37(1), 135 of the Bombay Police Act, while he was reporting on BMC’s demolition of actress Kangana Ranaut’s office.

Bhandari was summoned by the Mumbai police Tuesday for a second round of questioning.

After nine hours of questioning, Bhandari was denied access to his lawyers by the Mumbai police.