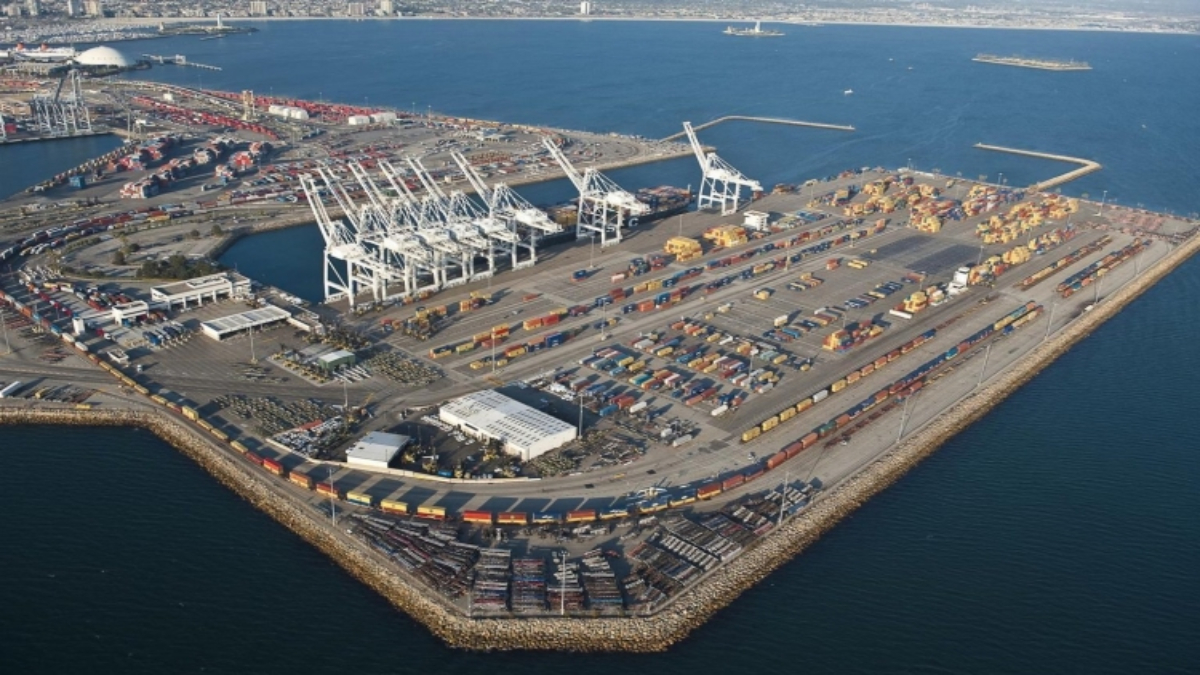 Is “Losing” Chabahar Rail Project A Big Loss For India?

You must be aware of the China Pakistan Economic Corridor (CPEC) project. It is the flagship project of Chinese President Xi Jinping’s pet Belt and Road Initiative (BRI).

The Chinese government has spent billions of dollars, but have not completed the project.

As per latest updates, the project has almost been stalled due to many reasons. It has been facing a lot of criticisms like finances, trade imbalances, opposition from Baloch nationalists, concerns of residents near Gwadar Port and the resistance of local actors.

These were some of the problems China faced in the recent past. A fresh problem has cropped up for them.

The Dragon country will not be in a position to build anything in Pakistan-occupied Kashmir, as India has laid its legitimate claim over it after abrogating Article 370.

It also will not be able to build the infrastructure in Aksai Chin, because it also belongs to India, which was illegally occupied by Pakistan and gifted to China.

China’s problems further increased after India clearly stated that it will not accept any infiltration into its territory after the Galwan Valley faceoff.

The reason this project has been discussed here is to make readers understand whether the dropping of India from the Chabahar rail project by Iran has caused big loss to India or not.

In fact, The Hindu reported that hopes were still alive for India as Iranian officials confirmed that the MoU between Indian Railways Construction (IRCON) and Iran’s Rail Ministry is still in place.

Four years ago, India and Iran had signed an agreement to lay the rail line along the Afghanistan border.

The project was expected to be completed by March 2022. It’s now 2020. Therefore, Iran decided to drop India from the project due to the alleged delays from the Indian government in funding and starting the project.

But, why was there a delay?

The answer lies in the tensions between Washington and Tehran, which spiked after Donald Trump, in 2018, unilaterally withdrew from the Iran nuclear deal struck by his predecessor Barack Obama and began reimposing sanctions that had been eased under the accord.

These tensions brought Iran and the US to a brink war in January 2020 after Iran’s Islamic Revolution Guard Corps had launched missile attacks against two Iraqi military bases housing US soldiers in retaliation for the killing of Soleimani.

India could not have wanted to endanger its relations with the US for the sake of preserving its friendship with Iran, which is seen in its decision to stop purchase of Iranian oil in May 2019 and reduce budget allocated to the development of Chabahar.

Iran, on the other hand, was becoming more closer to China. Its continuing trade with China and selling of its oil is proof of that.

From an Shia-dominated Iranian perspective, India is more into preserving the pro-US international status quo, which is not beneficial for it, considering Shia-Sunni tensions. Many of the Sunni-dominated Gulf nations are close US aides. Moreover, Iran sees China as a power that brings balance in the global power distribution.

Moreover, the Galwan valley standoff between India and China and isolation of China due to mishandling of Chinese virus pandemic world over has also spiked international tensions in South China sea.

So, under these circumstances, it could have been unwise for India to have invested in the Chabahar rail project and later repent as the Chinese are repenting over the stalled CPEC project now.