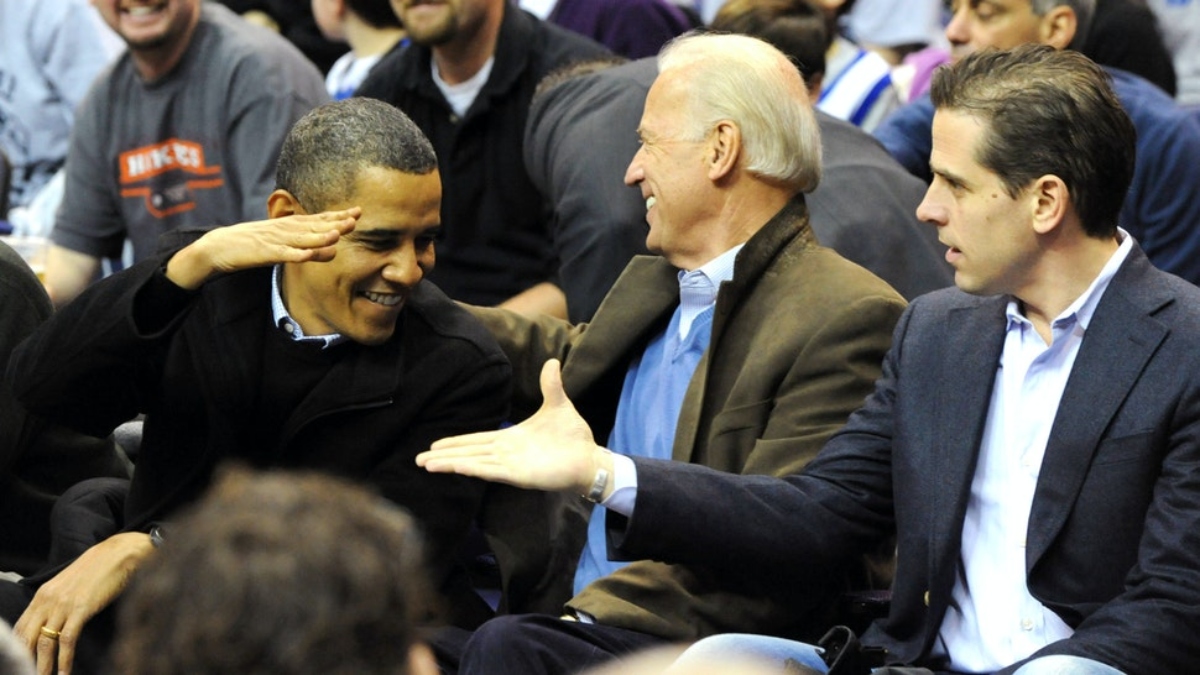 The left-liberal US media coming to the rescue of Joe Biden looks like they have hit the election campaign for the Dems.

Take for instance: The Senate interim report detailing millions of dollars Biden’s son Hunter received from corrupt foreign oligarchs and companies, has been dismissed by liberando media as Russian propaganda, calling it as an inconclusive document.

“Republican Inquiry Finds No ­Evidence of Wrongdoing by Biden,” was the Times’ headline.

“GOP’s Hunter Biden report doesn’t back up Trump’s actual conspiracy theory — or anything close to it,” said The Washington Post.

This is real Russian collusion. Isn’t it? For the last four years, they have been reporting fake, unsubstantiated and salacious rumours that President Donald Trump colluded with Russia to win the 2016 election.

No questions on allegations mentioned above were asked to Biden by  the compromising media. Instead, they asked questions on his preparation for next week’s debate, US relations with China if he is elected and vetting of Supreme Court nominees.

They also asked questions on many other issues including Iran, but nothing on Hunter.

Here are some more allegations from the interim report, “Hunter Biden, Burisma, and Corruption: The Impact on US Government Policy and Related Concerns.”

# Hunter and his family were involved in a vast financial network that connected them to foreign nationals and foreign governments across the globe.

# Hunter had business associations with Ye Jianming, Gongwen Dong and other Chinese nationals linked to the Communist government and the People’s Liberation Army. Those associations resulted in millions of dollars in cash flow.

# Hunter paid women who were nationals of Russia or other Eastern European countries who appear to be linked to an “Eastern European prostitution or human trafficking ring.”